Seventy-year-old grandmother Pat Smith, who lives in Cornwall, is more than just a regular retiree. Smith is “Action Nan,” a plastic pollution-fighter who cleaned up 52 UK beaches last year.

Inspired by a documentary on plastic pollution two years ago, Smith is clearing the UK’s beaches of litter — including fishing nets, rope, cans, and bottles — that have either washed up or been left behind.

The Fight Against Plastic Pollution 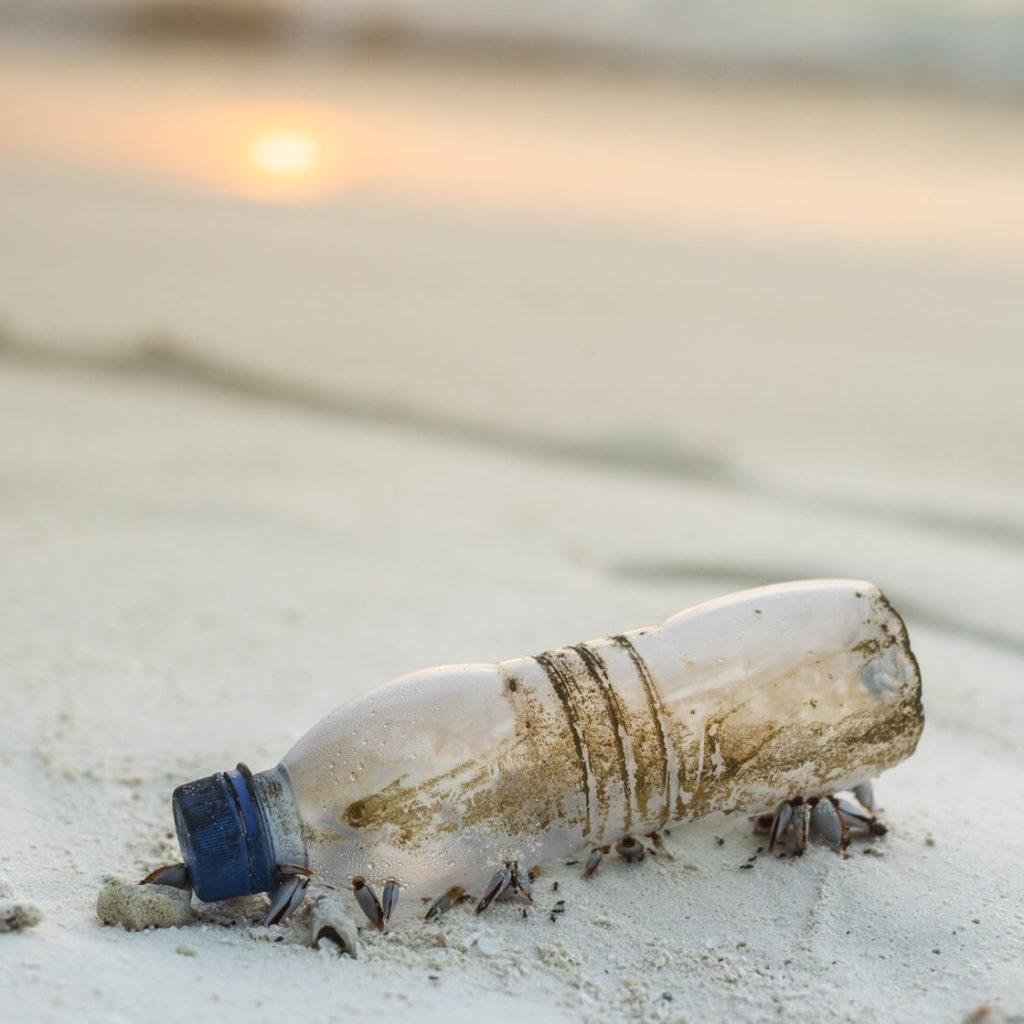 Plastic pollution is one of the biggest problems the world is facing right now. Straws, stirrers, bottles, and other single-use plastic items litter the earth’s waterways, turning up on the islands of Southeast Asia, the beaches of Kenya, the coastline and rivers of the UK, and everywhere in between.

Aside from single-use plastic, fishing gear is one of the worst offenders, making up 50 percent of ocean pollution.

Governments and corporations are sitting up and introducing bans and regulations on plastic, and activists are putting pressure on businesses to change. Smith has encouraged 600 local companies to ditch single-use plastics, and many are keen to get involved with her campaign, The Final Straw.

Tor, a local cafe owner, said to the BBC, “we were obviously really, really keen to get involved … I think she puts the rest of us to shame, to be honest. I think all of us could learn something from her really.”

Smith is motivated by her grandchildren to keep going. It’s their adult lives, she believes, that will be very different from hers if plastic pollution is not dealt with. “I bother because I care,” she says. “I care enough for my grandchildren. I want them to have a little taste of the wonder that I’ve experienced.”

She confirmed that she won’t be taking a back seat anytime soon, despite her achievements. “While I can still touch my toes, and while I can pick stuff off of the floor. I won’t stop,” she noted.