A new city-wide poll reveals that 81 percent of New Yorkers want a complete ban on foie gras. Considered a delicacy, foie gras is made from the liver of ducks or geese who have been forcibly overfed.

A poll from Florida-based firm Mason-Dixon Polling & Research shows that 78 percent of Democrats, 83 percent of Republicans, and 88 percent of Independents support the prohibition of force-fed foie gras in New York. More than 50 public interest charities supported the poll as part of a coalition.

The coalition statement requests support for Intro 1378, new legislation introduced by New York City Councilwoman Carlina Rivera. If passed, the law “would prohibit the sale of ‘force-fed’ foie gras in New York City,” says the statement. Upholding “humane standards by protecting animals that suffer as a result of the inhumane foie gras industry.” 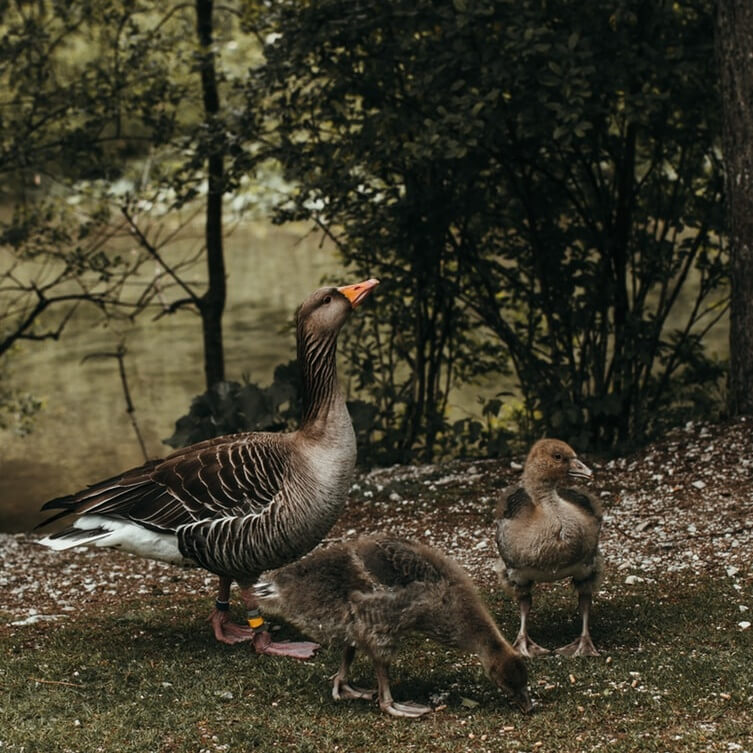 Ducks and geese are curious, intelligent, and loyal animals.

“These polling results demonstrate that New Yorkers of all political persuasions oppose animal cruelty and overwhelmingly support a prohibition on the sale of foie gras which comes from tortured ducks and geese,” says Rivera.

“I can think of nothing more common sense than ending the egregious practice of selling a luxury food item made from abused animals,” she adds.

In an interview with the New York Post earlier this year, Rivera said that she believes the “timing is right” for a ban. The luxury food is served at less than 1 percent of restaurants in the city.

As companies search for alternatives to animal agriculture, vegan and “clean” lab-grown meat could be the answer. IntegriCulture Inc. is a Japanese cultured meat producer and has said it hopes to have lab-grown foie gras served in restaurants by 2021.

Foie gras is already banned in California; as well as much of Austria, Finland, Denmark, Italy, Germany, Luxembourg, the Czech Republic, Norway, Poland, Turkey, and the UK. The Supreme Court recently dismissed a challenge to the Californian ban.