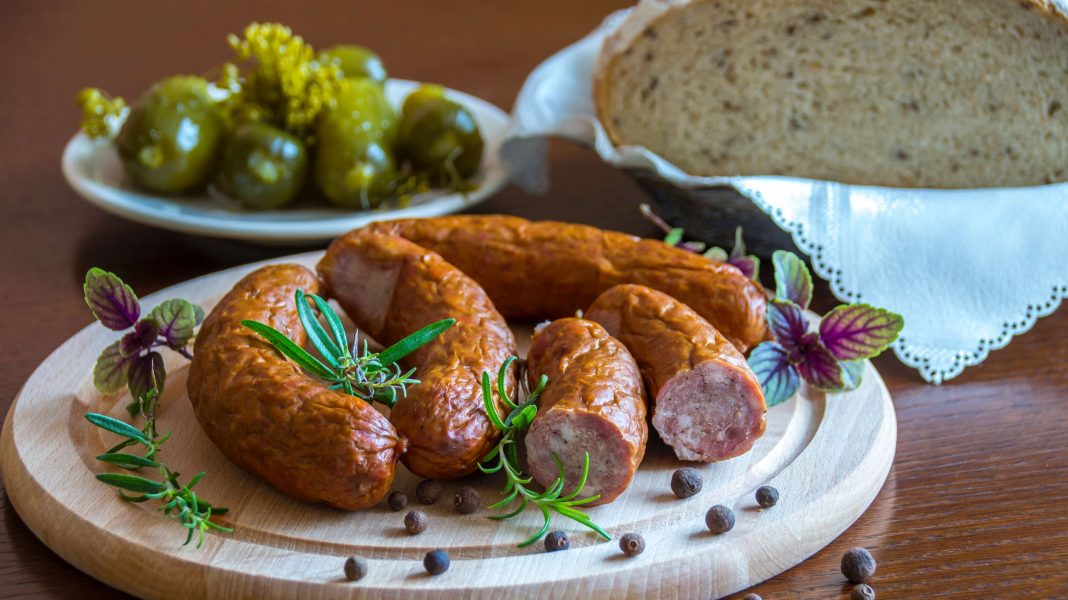 Unilever’s Dutch food brand Unox, available in the Netherlands and Belgium, is famous for its meat-heavy product line that includes canned meat, ham, and smoked sausages. But now it can add vegetarian sausages to its offerings.

It took four years to develop the veggie Rookworst (smoked sausage). According to Unox marketing manager Thijs Sleddering, the product took a long time to create as the team were adamant on upholding the taste and texture of the traditional sausage. The product also needed to mirror Unox’s distinguishable U-shaped sausage design.

The vegetarian sausage was created to cater to the growing number of people who identify as flexitarian or follow a plant-based diet. More than half of Dutch people claim to eat meat-free at least three days a week, PlusOnline highlights. Another study found that nearly nine out of ten people (86 percent) said they want to eat less meat, predominantly for health reasons as well as animal welfare and the environment.

Unox hired creative agency Anthem to craft the new item’s packaging, aiming to produce something “bold and iconic” that will set the product apart from Unox’s other items.

“We’re proud to have helped the Unox team respond to and capitalise on changes in consumer desires and are excited to keep exploring design for a changing world as the brand looks to diversify their product range,” said Anthem Benelux design director Sara Jones in a statement.

Unox’s new sausage is made with green pea protein, vegetable oils, and egg whites, meaning the product is not vegan. But veg-curious Dutch can still enjoy animal-free meat in the Netherlands. The Vegetarian Butcher, a vegan meat company based in the country, teamed up with Mora, a major meat brand, to make plant-based food more accessible. The collaboration will bring at least three meat-free products to supermarkets next year, including pulled pork croquette.