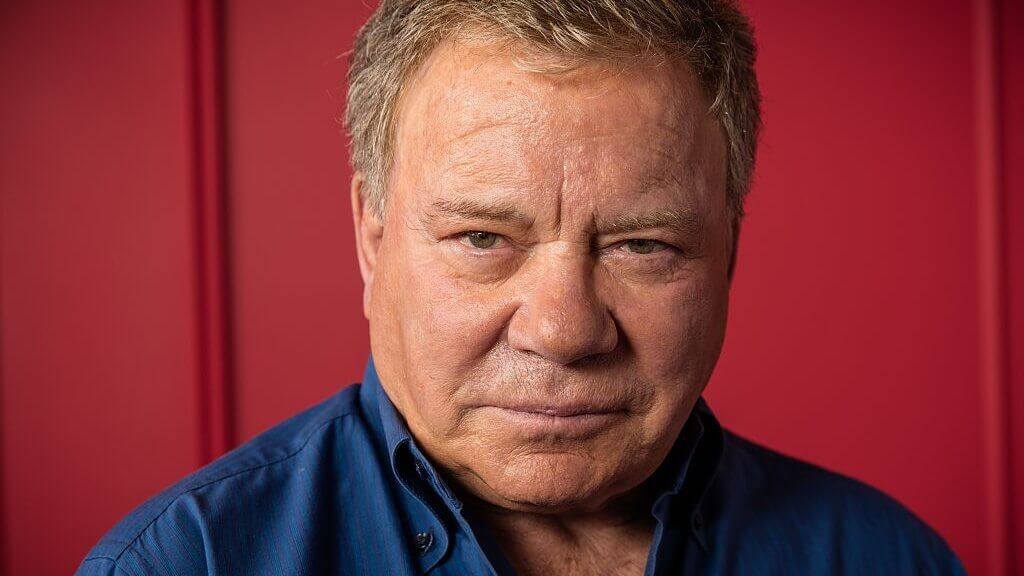 Canadian actor, author, singer, and pop culture icon William Shatner is set to make his debut on the stage of Nashville’s Grand Ole Opry, where he will sing what may or may not be a love song to vegans.

Taste of Country reports that the 87-year-old actor, best known for playing Captain James T. Kirk in the original “Star Trek” series and its subsequent movies, will perform at the Opry alongside Jeff Cook, a founding member of the country music band Alabama. The pair will sing tracks from their 2018 album, “Why Not Me,” which includes a song called “Too Old to Be Vegan.”

The tongue-in-cheek song is sung from the point-of-view of an older person set in their ways. “‘scuse me miss, I didn’t order this” Shatner says in the song. “It looks like something from the abyss. I don’t think I’ll be eating this. It came from a freakin’ plant.”

He continues, “It’s not bleeding. It’s not dead. And I can’t eat something that’s never been red,” later adding “If I don’t get my daily dose of meatloaf, I’m gonna die!”

The chorus backs him up, singing, “He’s too old to be vegan. He needs his steak and fries.”

Although the actor is beloved for playing Captain Kirk, he has been releasing music since his 1968 album, “The Transformed Man.” His spoken word performance of Elton John’s “Rocket Man” at the 1978 Science Fiction Film Awards is considered one of his defining quirky moments.

Although he participates in horse shows, Shatner has used his platform to promote animal welfare. In an interview with Care2, Shatner revealed that he has been a supporter of the non-profit conservation organization Sea Shepherd for over two decades. He also believes that whales deserve to be protected in their natural environment.

“Given half a chance, an area can be set aside for protection, like San Clemente Island, which is a fish protected area,” he said. “It can be completely restored within 10 years. Nature is so complex. We should all be aware of the interconnected-ness of nature.”

At the 2014 San Diego Comic-Con, he even voiced his opposition to marine parks and zoos. “The orca is telling us something, It doesn’t have to fend for itself [in Sea World, for instance] but [its] basic reason for living is thwarted,” he said.

Shatner’s love for whales should come as no surprise. The plot of the 1986 film “Star Trek IV: The Voyage Home” involved Kirk and crewmembers of the USS Enterprise traveling back in time to find humpback whales.

In 2014, he teamed with international animal rights organization PETA (People for the Ethical Treatment of Animals) to send a letter to a “Star Trek” themed cruise that offered a swim-with-dolphins experience. “Surely, Star Trek fans would appreciate the decision to allow dolphins to remain in the wild — and prosper,” he wrote.

He has starred in PSA for PETA where he informed pet parents about the importance of preparing for natural disasters.

Shatner and Cook are set to perform at the Grand Ole Opry on February 15.