Since the age of industrialization, the international food market has been molded by a top-down approach. However, the growing emergence of start-up companies, particularly in the plant-based sector, is shifting consumer habits at a grassroots level. French food market organizations say innovative vegan start-ups are paving the way for the increased popularity of vegetable-based protein.

Food Navigator investigated this claim, interviewing several plant-based food companies in France. The Group d’Etude et de Promotion des Protéines Végétales (Group for the Study and Promotion of Vegetable Proteins, or GEPV) supported its statement by the numbers. “Back in 1989, we could only identify around 300 products containing vegetable proteins as an ingredient,” said GEPV regulatory and scientific affairs officer Antoine Chardon, “But by 2017, that number was close to 5,000.”

Cardon further stated that in a 2018 consumer study, the vast majority of participants considered plant-based ingredients to be healthy (88 percent), good for the environment (76 percent), and “synonymous with quality” (65 percent). 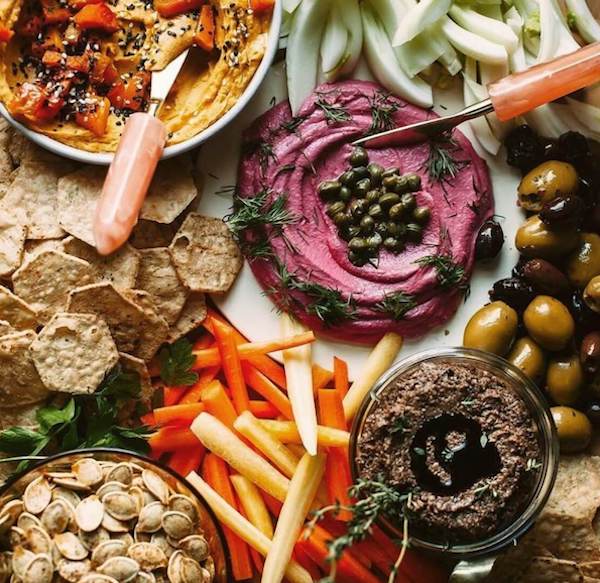 GEPV works to support vegan and vegetarian start-up brands with its Prot’Eat food innovation competition. The winners are matched with ToasterLAB, a food accelerator program, for a year to scale their business and reach the mass market.

This year’s winners included Tartimouss! and Live Loving Foods. The “Bold Legumes” award was given to Tartimouss! for its three ingredient chocolate spread, made with fava beans, chocolate, and sugar. Founder Béatrice Maire told Food Navigator, “I think that consumers who are not vegetarian or vegan still think of savory products based on legumes as being bland and not much fun to eat. Meanwhile, I believe that vegetarians and flexitarians are looking for new products built around legumes or vegetable proteins. That is to say, not visual copies of steak or cheese, but new products which could replace steak at a nutritional level.”

Live Loving Foods, a French manufacturer of vegan meats and sweets, won the LIFE Protein Award. It creates its plant-based meats with a combination of soya and wheat protein, in styles such as Gyros, Keftedes, Tandoori, Kofta, and more. Vegan Panna Cotta and ChocoChip Cookies are also available through its online store.

With the help of the accelerator program and some consumer interest, these companies are hoping to drive demand to their plant-based products. Noémie Simon, senior project manager of the French organization Terres Univia, also a part of the Prot’Eat competition, said, “Younger generations are in tune with the entrepreneurial spirit and on the look-out for innovation and new food formats.”