The truth about wearing fur is said eloquently, if not directly, by singer Natalie Imbruglia. “There is no kind way to rip the skin off animals’ backs,” she said. “Anyone who wears any fur shares the blame for the torture and gruesome deaths of millions of animals each year.”

Where we spend our money matters and if we, collectively, choose not to fund fur producers, they will no longer have the means to continue making, distributing, or selling fur. Sometimes the only thing people need to quit fur is to learn the truth about where it comes from. Contrary to popular belief, the fur industry has nothing to do with population control or survival of our species. In fact, animals in fur farms are bred continuously, creating more animals, just so they can be killed later for a profit. Below are nine facts about fur will (hopefully) inspire you to ditch fur. 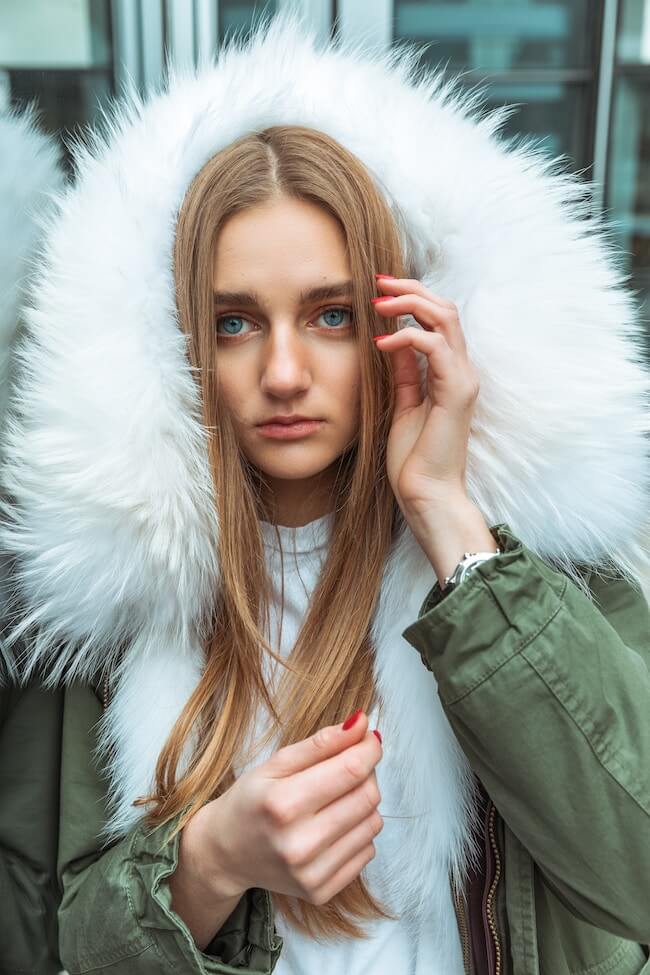 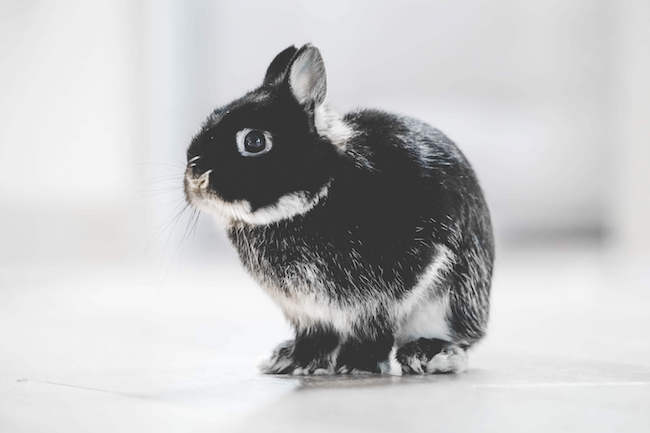 1. More than one billion animals

One billion rabbits and fifty million other furry animals are killed every year for fur. 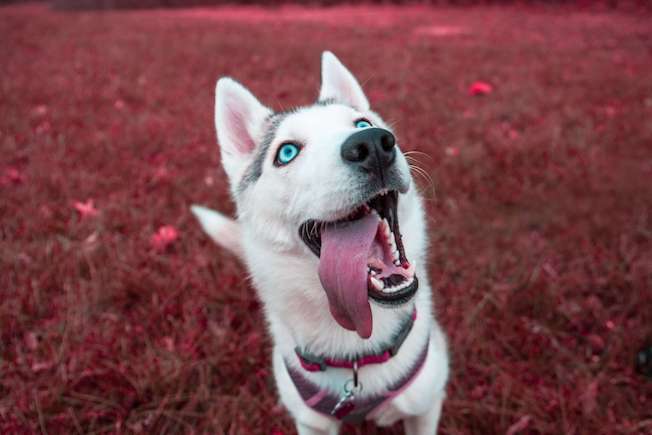 Some of the animals killed for fur are rabbits, foxes, seals, minks, chinchillas, bears, and dogs. The full list is much longer. 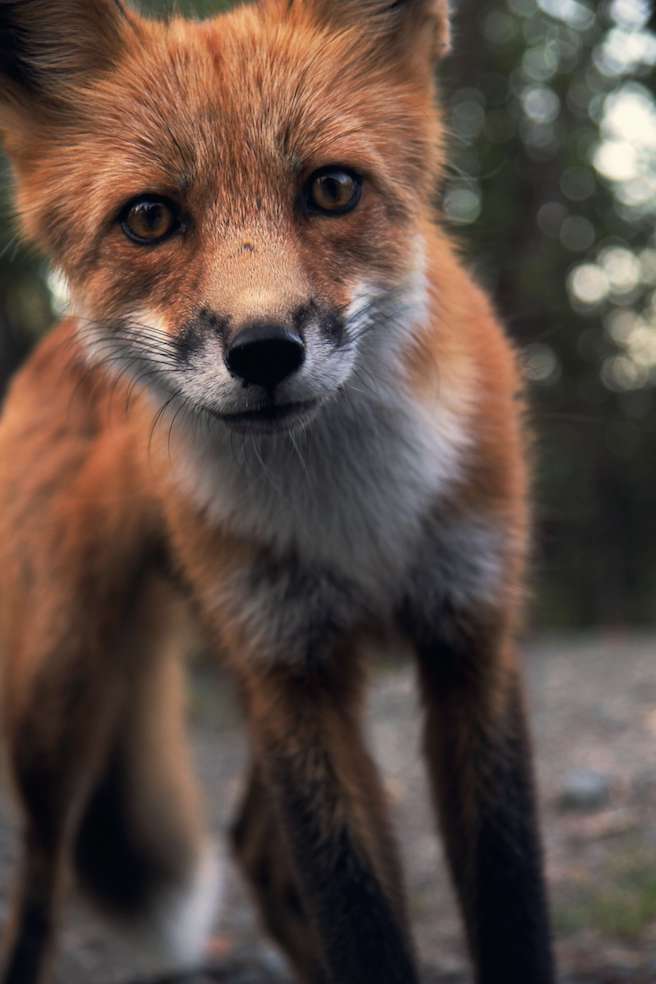 Barbaric traps are used to capture animals for fur. Leghold traps are common in the U.S. fur industry, despite the reality that more than 85 countries have banned these cruel, inhumane devices. 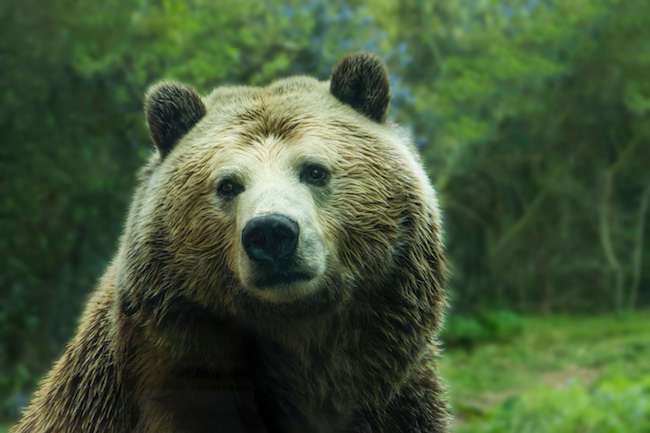 Animals pinned by a leghold trap are left for days without food, water, or protection from the weather and other predatory animals until the hunter comes back to the trap, at which point they’re either shot at point blank range, clubbed to death, or choked. All of this is done without the animal having any ability to move, run, or defend themselves. Some animals become so desperate to escape that they attempt to bite their own limbs off, breaking teeth and bones in the process. 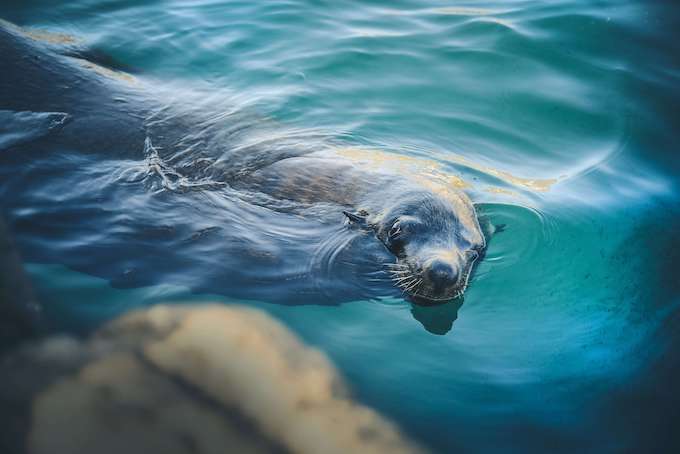 Other traps include drowning sets, which drown semi-aquatic animals like minks, beaver, and muskrats, and conibear traps which snap an animal’s necks (unless it pins the wrong sized animal, in which case they may struggle in agony until its death). 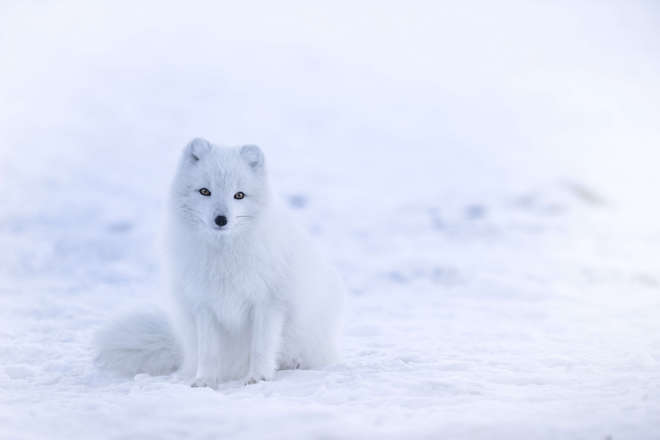 These traps often prove completely ineffective for their cruel mission, ensnaring other wildlife that stumbles upon it. They have even been known to capture and kill endangered animals. 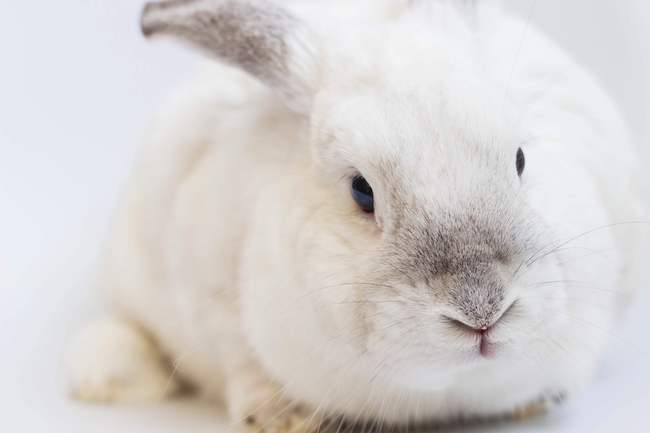 Death may be the easy way for some, as life for animals on a fur farm is beyond a nightmare. Animals in these places have been driven so wild by physical and psychological torture, in addition to being kept in hard, wire cages with no exercise, interaction, or access to nature, that they’ve been known to even eat their young. These animals have no light or compassion in their life. It’s truly hell, where animals spend their entire lives in cages until they’re killed, with the most popular method of execution being the use of a metal clamp on the mouth and the insertion of a metal pole into the anus that then electrocutes the animal to death to protect the fur from being damaged. This does not always work the first time, meaning the pole must be re-inserted. 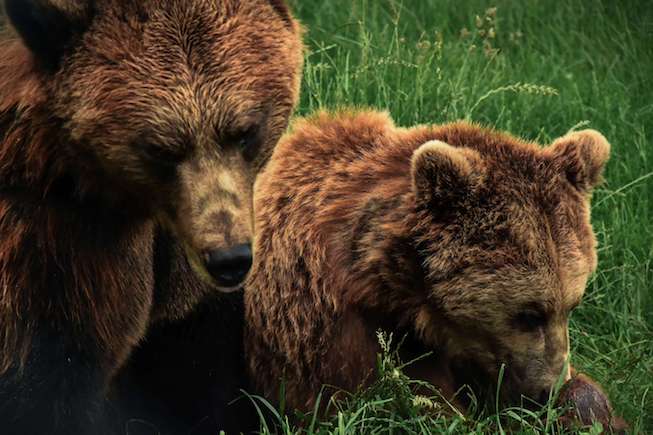 There is no federal law in the U.S. government that regulates how animals on fur farms are to be housed, cared for, or killed… meaning the businesses are free to do whatever they want. 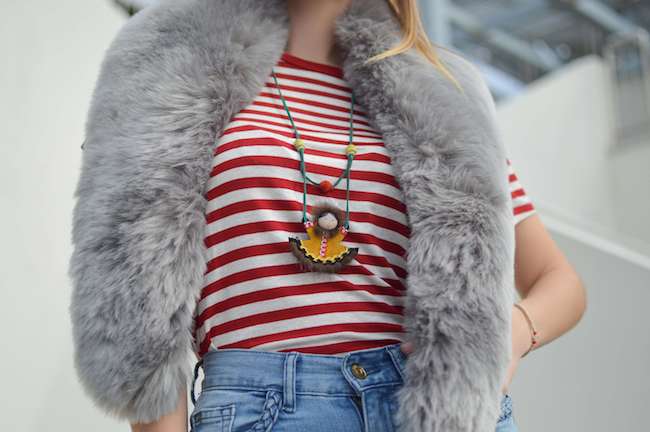 More and more manufacturers are hiding fur in products, sometimes even labeling real fur as faux fur. There’s even a test that will help ensure that what you’re wearing is not actually animal fur.

If you have to wear fur, please opt for faux fur. It’s a compassionate choice that helps save actual animals from dark, hopeless lives and excruciating deaths. Most folks in the modern world, don’t need fur to stay warm. There are many more effective alternatives. What’s more, there’s no lack of options with the burgeoning market of vegan furs. Pledge to be fur-free, today, because you can help to spare the suffering of these animals.