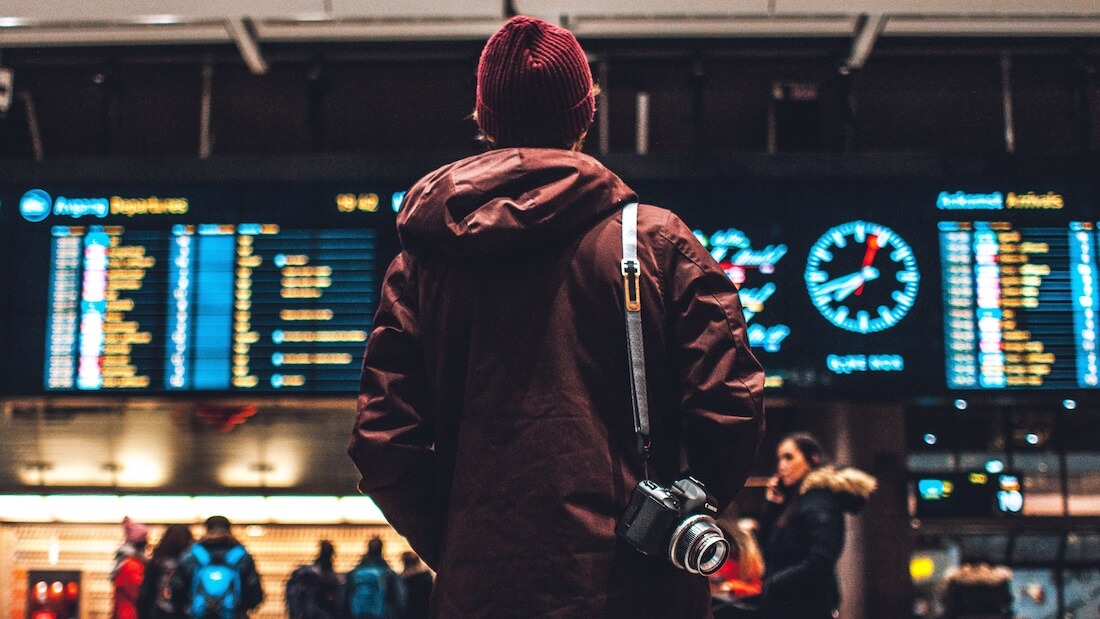 As explained by UK-based multimedia business-to-business publisher The Moodie Davitt Report, JFK Airport has become the first in the world to have all of its restaurants earn the Certified Green sustainability certification. The program is conducted by the Green Restaurant Association (GRA), a non-profit organization that helps restaurants become more eco-friendly. The airport’s 32 restaurants are operated by award-winning airport restaurant company, SSP America.

“This honor demonstrates our commitment to reducing T4’s carbon footprint for the wellbeing of the environment and the more than 21 million passengers that come through our doors each year,” Midgley continued.“We thank SSP America and the Green Restaurant Association for their dedication and guidance throughout this process.”

In addition to receiving GRA certification, JFKIAT has spearheaded a number of other green initiatives. Its recycling and composting program can divert up to 90 percent of the airport’s waste from landfills, LED lighting reduces greenhouse gas emissions and saves up to 90 percent on electricity, it has completely eliminated styrofoam, and it takes measures to ensure water conservation.

JFKIAT is not alone in trying to become more eco-friendly by introducing plant-based food and other measures. Los Angeles International Airport also offers abundant vegan options for travelers and was the first to establish a completely vegan restaurant on its grounds. Across the Pacific, the vegan Beyond Burger is now offered at Hong Kong International Airport. In regards to sustainability measures, American Airlines announced that it would phase out single-use plastic straws and coffee stirrers from planes and lounges.