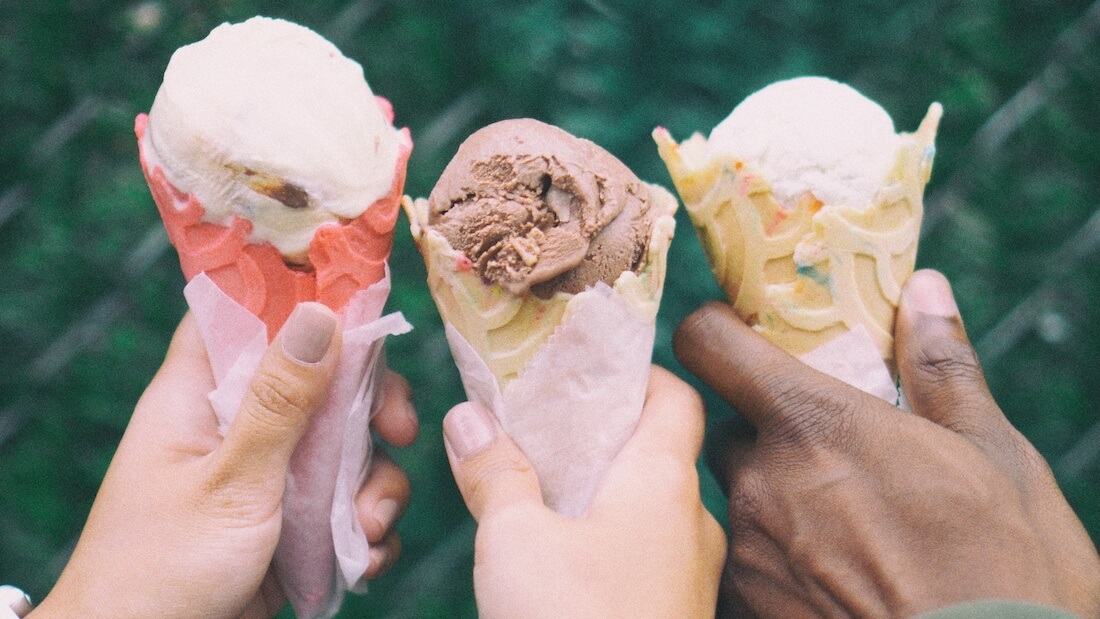 Ninety percent of US vegetarians say that they want to go vegan, according to data from a new survey released by consulting firm Ingredient Communications.

The information is part of a larger survey conducted by the company, which specializes in providing communications strategies across a variety of markets, geographic regions, and more. A total of 1,000 individuals, 500 in the US and 500 in the UK, were asked how satisfied they are with the current selection of available vegan food and beverage choices. 46 percent of all those surveyed reported that they were either “dissatisfied” or “very dissatisfied” with their options. Further, double the number of US vegans said that they were very dissatisfied with options compared to 14 percent in the UK.

Kirsty Yull, account executive for Ingredient Communications, connected the lack of satisfaction with plant-based options to the relatively unchanged number of vegans living in the US, suggesting that if vegetarians had more choice, they might be swayed into ditching dairy products. Compared to 90 percent of US vegetarians, only 33 percent in the UK said that they want to go vegan.

A recent Animal Aid survey suggests that those who purchase plant-based food are more likely to do so if the product is clearly labelled. •96 per cent of respondents would be more likely to buy a product that is clearly marked as ‘vegan’ in some way. •Customers react positively to such labelling with 62 per cent saying they feel valued and 56 per cent feeling accepted. •Respondents normally shop at supermarkets that currently widely label their own-brand products; 54 per cent shop in Tesco and 27 per cent shop in Sainsbury’s. •When asked if they would consider swapping supermarkets if a competitor started to label their own-brand vegan products, 69 per cent said that they would. Sign our #MarkItVegan petition, calling on all major supermarkets to clearly label their own-brand vegan products: www.animalaid.org.uk/go/markitvegan . . #animalaid #animalrights #animalactivism #vegan #vegansofig #veganactivism #accidentallyvegan #veganuk

The findings echo results from a survey conducted by UK-based animal rights nonprofit, Animal Aid. According to the organization, 70 percent of flexitarians, vegetarians, and meat-eaters would switch to a supermarket with clearly labeled options. In turn, the charity has been working with UK grocery store chains, including Tesco, Iceland, Waitrose, and others, to employ vegan labels for store brand products. The organization also reported that 53 percent of veg-curious individuals who signed onto its 30-day Vegan Summer Pledge said that they will remain vegan.

It is worth noting that in the UK, it appears that supermarkets are making a concerted effort to stock shelves with new vegan products. Tesco has launched its exclusive vegan readymade meals by Wicken Kitchen; Iceland is expanding on its popular plant-based No Bull Burger with a line of other vegan meats; and Waitrose carries a number of store brand vegan products as do other major players in the UK grocery scene.

Additional data provided by Ingredient Communications indicated a large number of flexitarians, or those who make conscious efforts to reduce meat consumption. 30 percent of meat-eaters said they would like to reduce their meat consumption. Of the 1,000 surveyed, 5.7 percent of those in the US said they follow a vegan diet versus 2.3 percent in the UK.

However, a survey of a similar size conducted by analytics company Gallup turned up different results, with only 3 percent of U.S. individuals saying that they are vegan. According to data released last March, 7 percent of the British population has adopted a plant-based diet, representing a 700 percent increase in just two years.

Although exact numbers may be difficult to determine based on this survey size, it is clear that consumers are interested in vegan options, and companies are working hard to deliver these plant-based products.