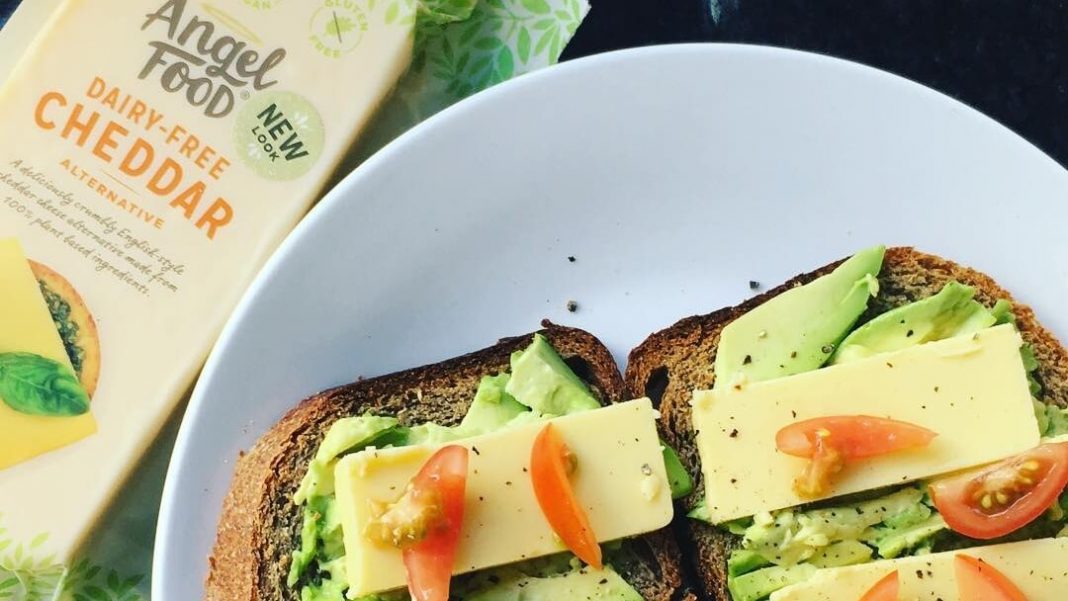 Online restaurant ordering and delivery service Uber Eats has launched is top 2019 food predictions for New Zealand and 95 percent of the items on the list are or can be made vegan.

The Uber Eats Foodcast list, which went live last week, is the result of an analysis of nearly 10 million searches via the app in New Zealand over the past six months. The research uncovered that 2019 is set to be the “Year of the Pickles” for Kiwis, but also revealed that consumers are increasingly becoming more conscious of what they eat.

“Our search data shows food preferences are constantly evolving and the latest is a rise in socially-conscious diners,” said Andy Bowie, NZ Country Manager for Uber Eats, in a statement. “In line with this, we expect to see vegan, vegetarian and healthier organic options become increasingly mainstream, rising from being a niche option to a common lifestyle choice.”

While traditionally made from grilled meat, “satay” can also be made from plant-based ingredients like tofu, seitan, tempeh, or mushrooms. In fact, New Zealand-based vegan meat brand Sunfed Meats makes the chicken featured in its satay pies from yellow pea protein.

“It’s cool to see how Kiwis eating habits are changing over time, and we’re already miles away from the traditional meat and three veg – with ingredients that were once considered exotic now commonplace,” Bowie continued. “Excitingly it shows our Kiwi multiculturalism is also enhancing our food preferences and enabling a more diverse diet.”

The list encompasses foods from a wide variety of international cuisines, from Korean to Middle Eastern. Other ingredients on the list include seaweed, Sriracha, quinoa, ube (a purple yam popular in the Philippines), kimchi, and tahini, which is often used to replace oil in homemade dressing.

Vegan Food on the Rise in New Zealand

Known for its livestock farming, residents of the island nation are increasingly opting for plant-based food. Vegan meat could be the norm by 2050, according to industry experts. New brands are emerging alongside the homegrown Sunfed Meats, including the Craft Meat Company, which entered the plant-based market with meatless mince late last year.

“My youngest daughter became a vegan two years ago, so when I bought the meat company she said: ‘why don’t you make something I can eat’, and I realised there was a growing trend for people to eat less meat or to eat no meat at all,” co-owner Grant Howie told the New Zealand Herald.

Excited that @tupuanuku will finally be apart of the @dinnerinthedomain over the summer period • starting tomorrow w/ my beautiful darling from 5.30pm – 8.30pm – – I feel this is a milestone as this event has a good reputation that good quality food vendors attend! For myself – this will be the first food market that I will be apart of on regular basis. Even better that it is in a different community and during the week – On the menu: BBQ Jackfruit Slider, Kamokamo & Chickpea Slider, Kamokamo & Edamame Bean Salad and Brownie Goodness – Very pumped to get this year going officially and I hope to see and serve some of you tomorrow???✨#Tupuānuku

More Māori, the indigenous people of New Zealand, are also eschewing meat-heavy diets. Last May, residents a 160-year-old Māori meeting ground switched to a plant-based diet to improve the community’s health. In November, on World Vegan Day, a Māori couple urged Kiwis to adopt an animal-free diet. And Raniera Rewiri, known as the Plant-Based Māori on Instagram and YouTube, shares his compassionate lifestyle with thousands of followers.