When was the last time you visited the gym?

If you’re 97-year-old Natasha Brenner, it was within the last 24 hours. The nonagenarian vegan and animal rights activist hits the gym every day as part of her longevity routine.

In a recent segment with Fox 5 New York, Brenner discussed her daily fitness routine and her activism.

Her workouts include rowing and leg presses, though her doctor recently asked her to dial down the leg weights from 60 to 40 pounds. 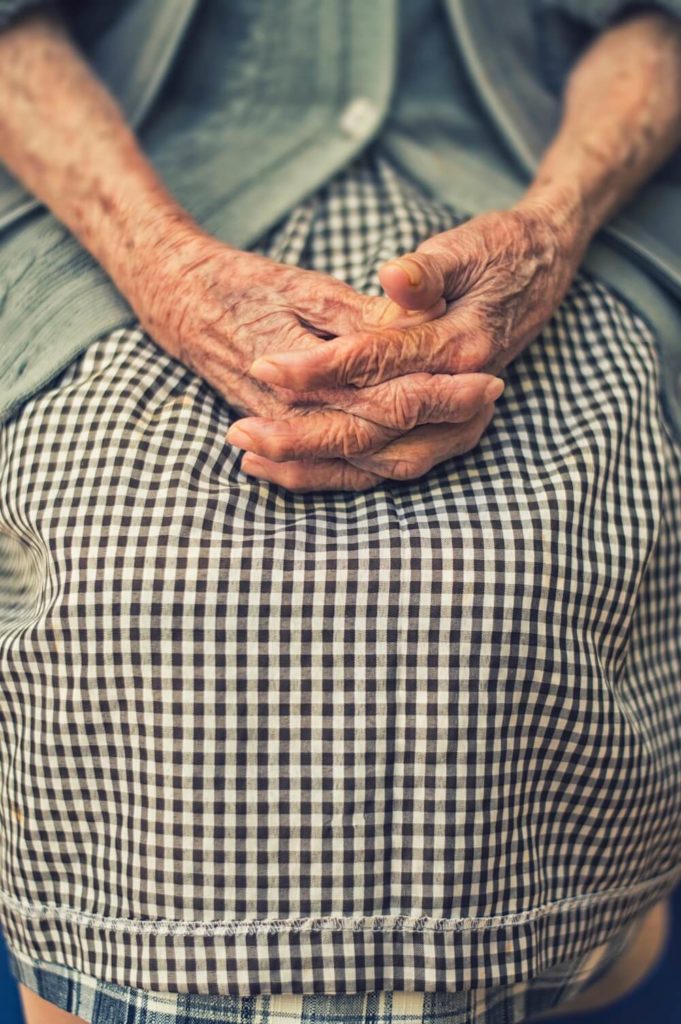 A vegan diet may prevent some of the challenges of aging.

But Brenner says the real secret to even get herself to the gym is in her vegan diet. And she may not be off the mark. A growing body of research has linked a vegan diet to increased longevity. A study published last month found people who consumed a predominantly vegan diet were less likely to develop certain types of chronic illnesses.

“As predicted, vegans scored highest in terms of bioactive markers that prevent disease. Phytochemicals (compounds in plants) including carotenoids, isoflavones, and enterolactone were all higher among vegetarians, and highest among vegans,” noted Loma Linda University, which conducted the research. “Vegans also had the highest levels of total omega-3, attributable to higher amounts of alpha linolenic acid, and lowest levels of saturated fatty acids.”

A 2016 study also found a connection between the vegan diet and an increased life span.

“[E]very three per cent increase in calories from plant protein was found to reduce risk of death by 10 per cent. The figure rises to 12 per cent for risk of dying from heart disease,” the Independent reported. “By contrast, raising the share of animal protein in one’s diet by 10 per cent led to a two per cent higher risk of death from all causes. This increased to an eight per cent higher chance of dying from heart disease.”

Vegan for the Animals

A growing number of senior citizens are becoming animal activists.

But for Brenner, who went vegan two decades ago, it’s as much for the animals as it is for the health benefits. She and her late husband began attending protests and soon became activists speaking out for animals whenever they could. They eventually left their Long Island home and moved into Manhattan in order to attend more protests.

“Why animals?” Brenner was asked by Fox. “Because they can’t speak for themselves.”