A recent study shows that at least a quarter of New Zealanders could soon be meat-free!

This survey which was conducted by company The Bean Supreme gathered results from 1000 ‘Kiwis’,  and the outcome: 1 in 4 New Zealanders will be ditching meat before 2025!

Health came out as one of the top factors for people choosing to go meat-free and cost closely following, meat is expensive!

“NZ sales of products made from plant-based ingredients such as vegetarian burgers, sausages, tofu, and falafel increased by over 20 percent in the last year alone.” – Liz O’Meara from Bean Supreme. 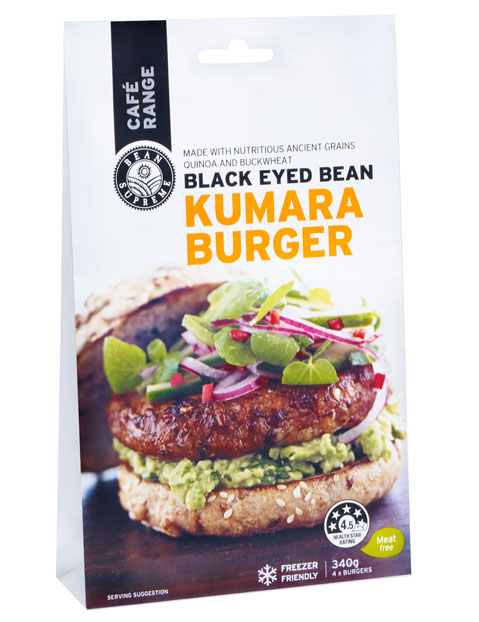 Thanks to an increased availability of  vegan alternatives and substitutes, more and more people are seeing that plant based food doesn’t have to be bland or difficult, thus are inspired to adopt the lifestyle change.

In New Zealand, individuals and consumers are the main driving force behind a meat-free future but across the globe, some countries are taking action on much larger-scales. For example, recently, China introduced new dietary guidelines that could cause their country’s meat consumption by decrease by 50%! The United States, The United Kingdom and Denmark are also among countries who are taking action to reduce their consumption of animal products; fight climate change promote sustainability.

Furthermore, over a 3 year period, a whopping 600% increase in veganism has occurred, with 6% of Americans now identifying as vegan as compared to only 1% in 2014.

But American citizens aren’t the only ones making a difference and waking up to veganism! 44% of German consumers studied now follow a “low-meat” diet, a massive 18% increase from 2014’s result of 26%, AND, over the past 10 years in Great Britain, The Vegan Society found a 360% increase in vegans aged 15 or older (that’s an average of a 36% annual increase)! 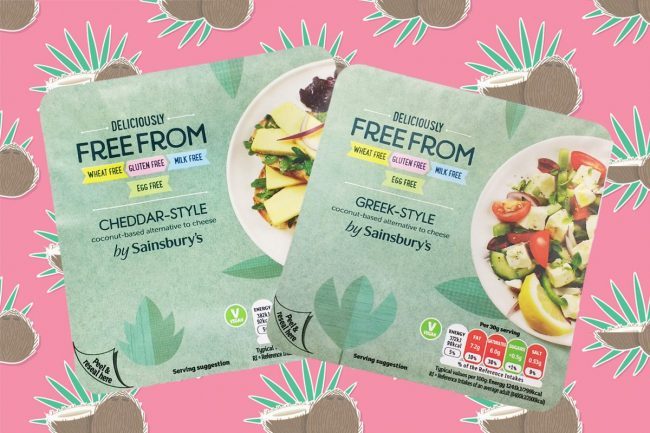 With the ever-increasing amount of plant-based options, and innovative food technology, it is becoming easier and easier to live a vegan lifestyle and not miss out on anything.

So, thank you our beloved Kiwi friends! You are amongst just a few countries setting a standard for the rest of the world, which will hopefully follow suit with more conscious lifestyle choices.