American rapper A$AP Rocky just released his latest single “Babushka Boi,” and with it comes an update on the entertainer’s plant-powered lifestyle.

“Babushka Boi” is the first song released by the 30-year-old since he was discharged from jail in Sweden in July — he was arrested for assault and detained for three weeks. The rapper was found guilty and given a fine but did not serve more jail time.

In the “Babushka Boi” music video, A$AP Rocky is seen robbing a bank and fleeing the scene, escaping from police who are styled as literal pigs. The cartoonish video is accompanied by nods to his personal life — his diamond-bedazzled teeth; mentions of the 1983 crime drama “Scarface,” alluding to the scars on his own face, one of which he got when he was hit in the face with a gun at age 15; and his new vegan lifestyle.

“I ain’t ducking bullets either. Sh*t, I ain’t duck sauce since I became a vegan,” he raps in the track. 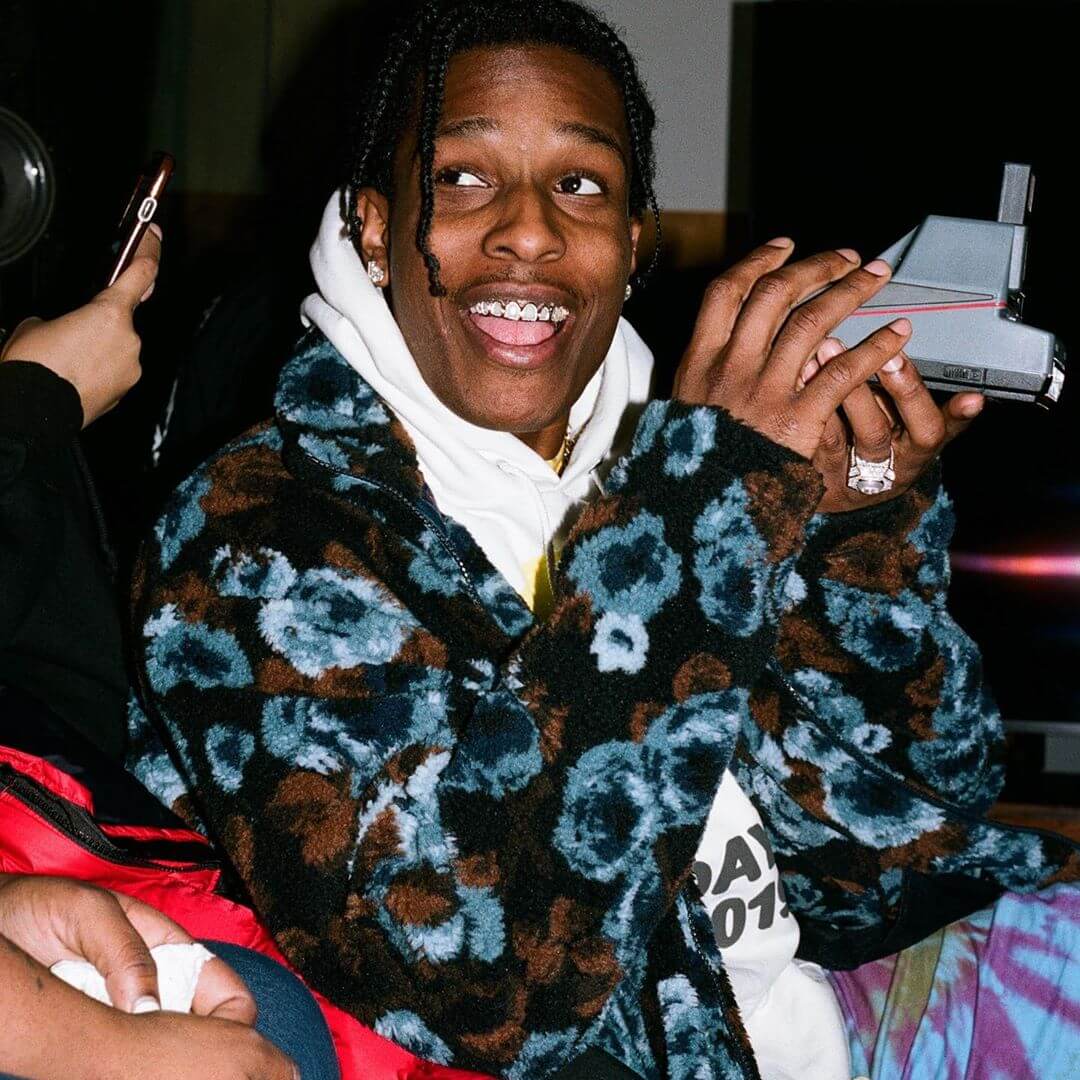 The songwriter and record producer has been open about his plant-forward diet in the past, but the fact that he is vegan is new information. A$AP Rocky became a pescatarian in 2011 and later ditched fish from his diet, too. He revealed to Complex in 2012 that animal welfare and health concerns motivated the change.

“I started doing research and found out how they treat those animals before they, you know, service them. They inject them with steroids and drugs that enhance their growth. None of that sh*t is healthy, and on top of that those [expletive] animals were stressed and compressed the whole time,” he explained. “That kind of food going into your body is unhealthy. I don’t mean to sound like some weirdo, but it is what it is.”

He made similar comments in an interview with Vibe Magazine. “You gotta do research on the way they treat [expletive] chickens, man,” he said. “Those chickens go through [expletive] torture before they’re processed and sh*t, have all sorts of [expletive] steroids injected in them and everything.”

He told Rolling Stone in 2011 that his meat-free diet helps him to “clean my mind, body, and soul.”

He’s not alone in making the move away from animal products. A$AP Ferg — who, like A$AP Rocky, is a member of the A$AP Mob — also adheres to a plant-based diet. Rappers will.i.am, RZA, Styles P, and Jermaine Dupri are vegan.