The bites, which Sambazon promises are “about to be your new favorite frozen treat,” are available in Los Angeles and Texas stores, according to Instagram page @costco_doesitagain.

Made by covering acai berry sorbet in rich dark chocolate, the frozen bites are organic, dairy-free and are being boasted as the ultimate guilt-free summer treat — each bite contains only 50 calories and a meager four grams of sugar. According to @costco_doesitagain, each bite will “satisfy all your cravings without going over the top!”

Sambazon’s adds that summer is the “perfect time of the year” to enjoy the low-calorie delights — the bites have even been named one of Delicious Living Magazine’s “Top Bites for Summer.” 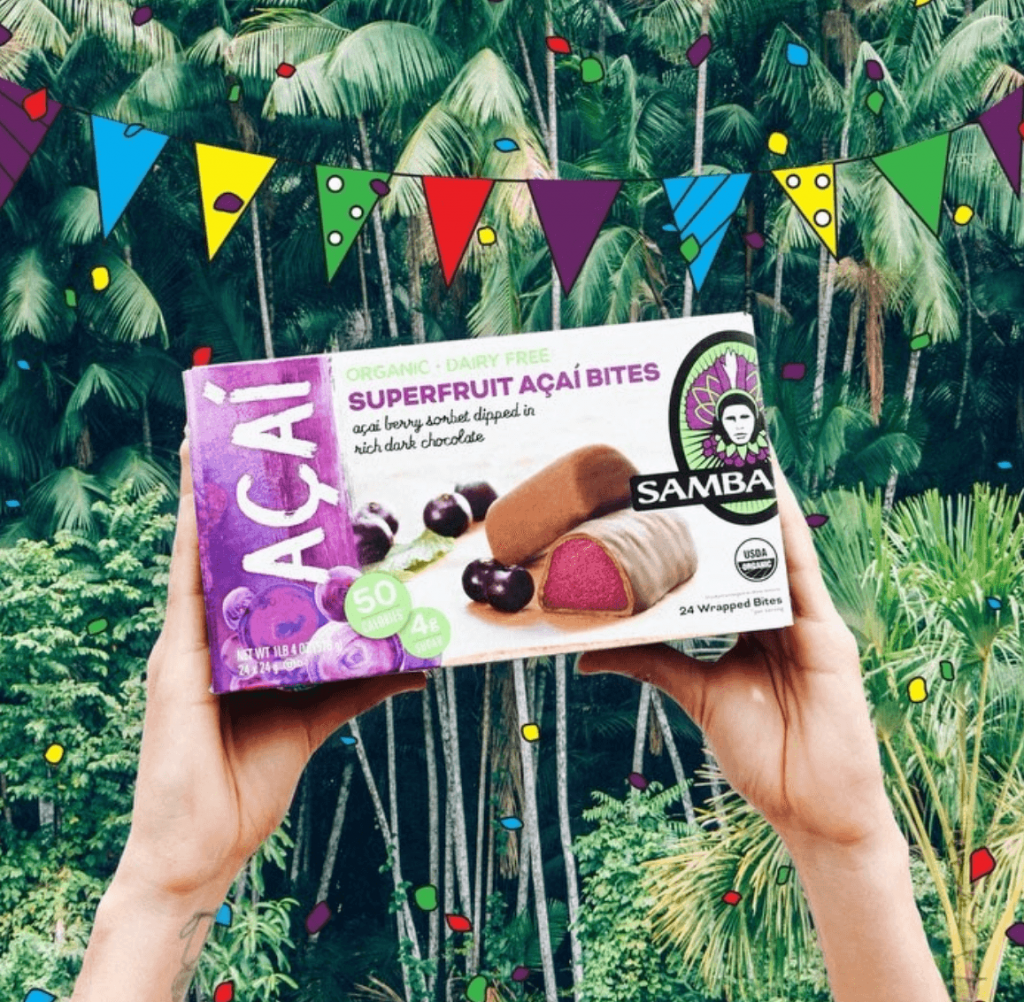 Acai berries, found in South American rainforests, are the latest superfood to sweep the West. Despite containing only 70 calories per cup, the berries are packed with antioxidants, fiber, calcium, and heart-healthy fats.

And Costco seemingly can’t get enough.

The warehouse-style club store is slowly becoming more health conscious and vegan-friendly — since July, the Costco food court has sold acai bowls in all locations nationwide.

The $5  bowl includes a generous swirl of Sambazon’s acai mix, topped with blueberries, strawberries, banana chips, and Costo’s own-brand Kirkland granola. The bowl was initially available in select California, Oregon, and Hawaii locations as part of a trial period, but positive customer feedback gave the business the green light to distribute this dish across the country.

And it’s not just acai that Costco is making more room for. A report released in February by the Farm Animal Investment Risk and Return Initiative suggested that there were “remarkable opportunities” for vegan products at Costco.

Since then, the store has sold one million organic vegan burgers in just sixty days and removed meat-based hot dogs off its menus to make room for more vegan food.