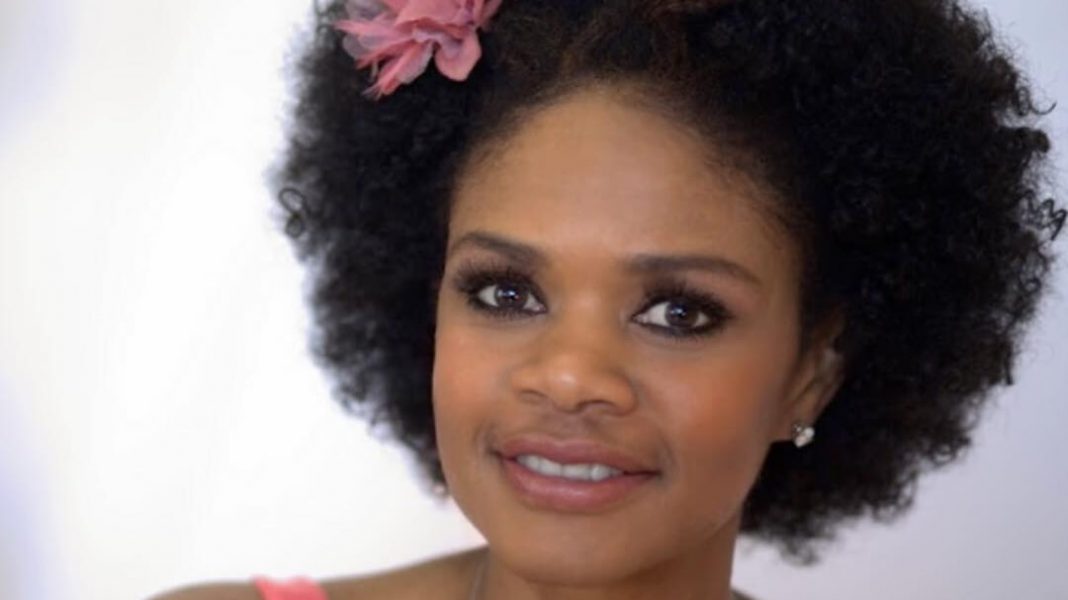 Vegan actor Kimberly Elise is urging African-American people to adopt a vegan lifestyle for their health.

In a radio PSA created in partnership with animal rights organization PETA (People for the Ethical Treatment of Animals), Elise asks the people of Detroit – where the population is 82 percent African-American – to consider going vegan. The PSA is set to air on urban radio station, WJLB-FM.

“Do you know what medicine can reverse heart disease, curb obesity, ward off cancer, and keep you going strong? Vegan food. Stock your shelves with fruits, veggies, and grains, and try those veggie burgers and sausages you’ve seen on grocery store shelves,” she says in the PSA. “Live the healthy life you deserve – go on, try it!”

She detailed her own experience with adopting a plant-based diet, stating, “You don’t realize what food tastes like until you stop eating meat, it’s like something happens to your palate. It just gets cleansed. The simplest thing [like] a tomato, tastes like the most vibrant, amazing thing on the planet.”

It is widely acknowledged that processed meats and other animal products are bad for human health, contributing to an increased risk of cancer, diabetes, and heart disease. According to PETA, African-American and low-income neighborhoods suffer the most due to a lack of access to healthy plant-based foods.

In Detroit, things are changing, with new vegan restaurants popping up, such as Detroit Vegan Soul, as well as new plant-based cooking programs, such as VDalish.

Together with PETA, Elise – known for her roles in the 2010 film “For Colored Girls” and 2005’s “Diary of a Mad Black Woman” – hopes to encourage people to embrace the vegan movement. The actor went vegetarian over 15 years ago, shortly after the birth of her second child, and eventually adopted a plant-based diet.

She also has her own website “Kimberly Elise Natural Living,” where she shares stories about vegan and cruelty-free living, as well as self-care, and healthy eating, with “women of all colors.” She notes on the website, “I want to create a space for women to feel happy being completely free to shine from within. I want women to know that natural is beautiful.”

Elise’s PSA will also air on New York radio stations, as well as those in Washington D.C., Atlanta, and LA.