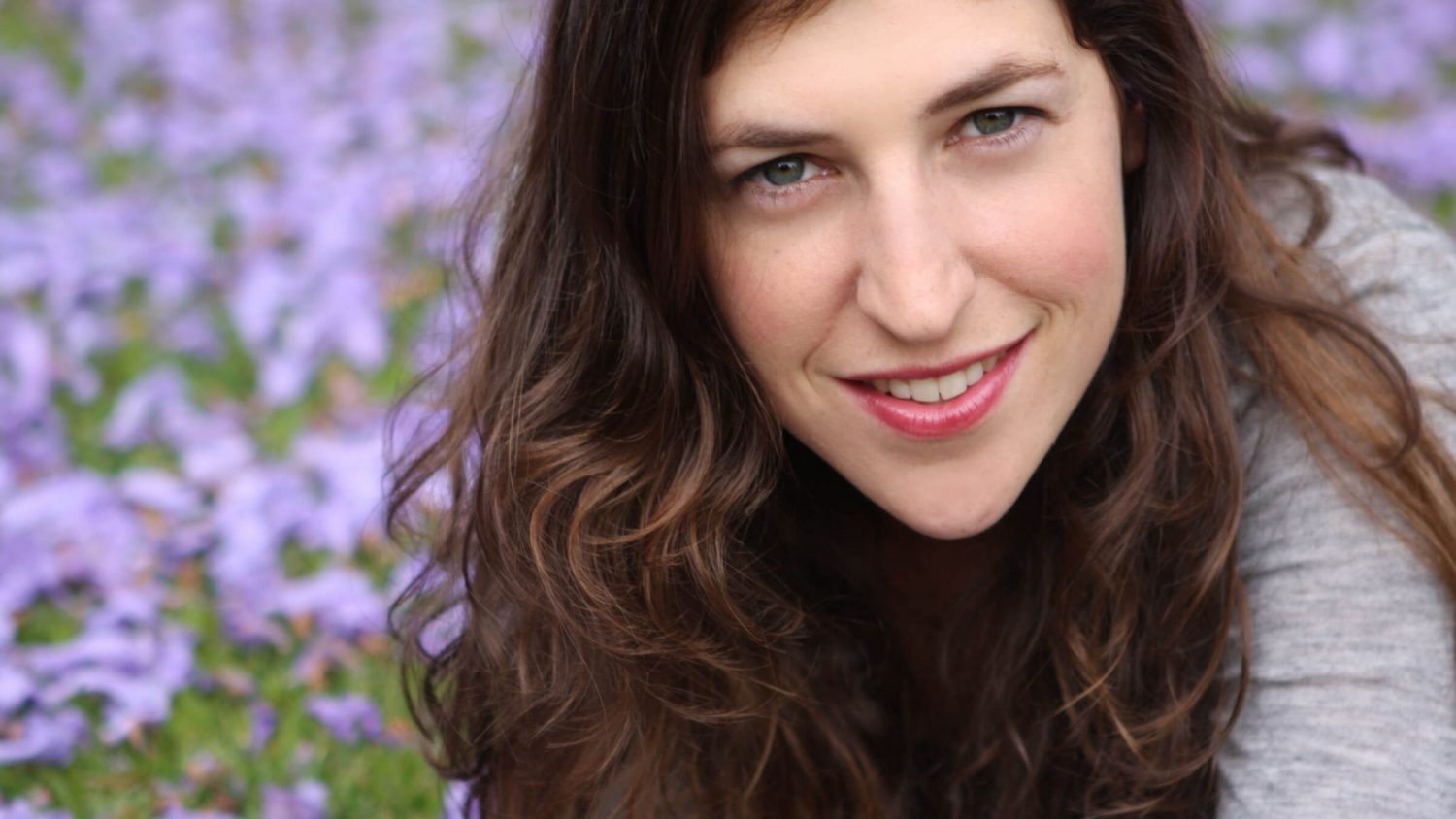 “This documentary truly changed my life and health,” Bialik said in a tweet  posted from the documentary’s Twitter account “And I saw it years after becoming vegan.”

“It’s not scare tactics or weird anecdotes,” Bialik continues. “It focuses on the medical impact of the way Americans are told it’s healthy to eat… If you watch one documentary about health, this should be it.”

“Eating You Alive” – explores the relationship between health and diet in the United States. According to the website, “half of all adults in the U.S. struggle with chronic health conditions including cancer, heart disease, stroke, diabetes, obesity, hypertension, Alzheimer’s, arthritis, and erectile dysfunction.”

In addition to celebrities such as Samuel L. Jackson and Penn Jillette of magician duo Penn & Teller, the documentary features leading medical health experts and researchers such as founding president of the Physician’s Committee of American (PCRM) Neal Barnard, author of “The China Study,” T. Colin Campbell, and “Eat To Live” author Joel Furhman, using scientific evidence to uncover “why we’re so sick.”

The Standard American Diet (S.A.D.), which relies heavily on meat, dairy, and eggs, has long been known to be the cause of several chronic health issues that, according to the trailer, 7 out of 10 Americans suffer from. According to the website, the documentary will also explore how “we can use whole-food, plant-based nutrition to take control of our health—one bite at a time.”

In its 2018 Standards of Medical Care in Diabetes the American Diabetic Association came out in favor of a whole foods diet, or a diet rich in fruits, vegetables, and plant-based proteins from beans, legumes, grains, nuts, and seeds, due to the diet’s ability to mitigate the onset and effects of type-2 diabetes. The PCRM has been a long-time supporter of a whole foods diet as one of the best ways to prevent, reverse, and manage diabetes, as well as a number of other chronic health diseases.

The film is set to debut at more than 500 cinemas on the 5th of April, marking the largest theatrical exhibition of a plant-based promoting film in history. Tickets for screenings are now available online.