Adidas just upped its range of sustainable shoes. The largest sportswear manufacturer in Europe teamed up with Parley for the Oceans once again to create a vegan shoe out of ocean plastic.

“These shoes are designed to move fast and keep you comfortable on long trail runs,” Adidas writes on its website.

Called the Terrex Two Parley, it features a light knit upper which wraps around the foot for support and comfort. Its outsole is made of Continental rubber, which provides “extraordinary grip” even in the wet, and the “enhanced midsole cushions every step to help you run longer,” Adidas says.

The vegan shoe also contains yarn made from Parley Ocean Plastic. The organization collects the plastic from beaches and coastal towns before it reaches the ocean. 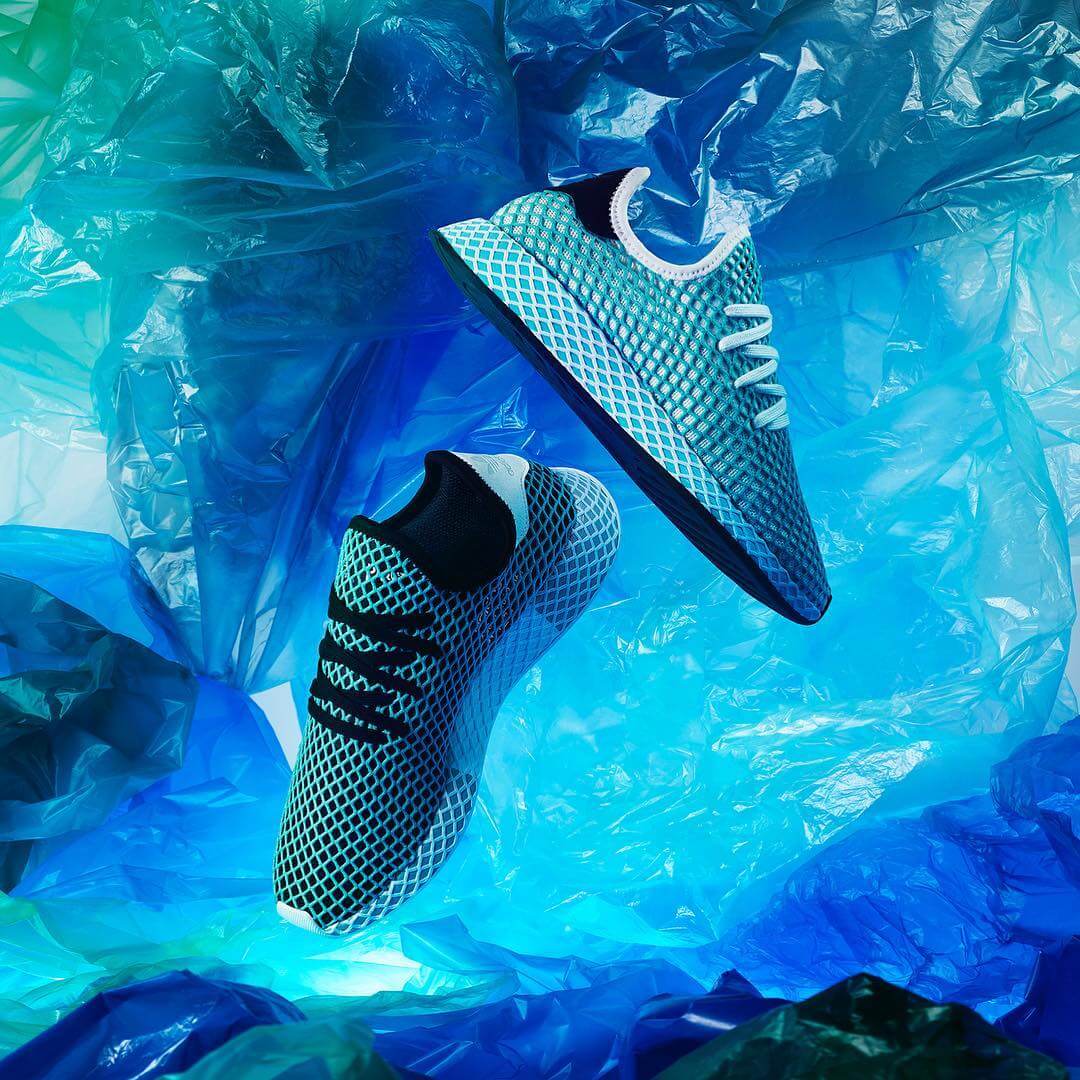 Adidas partnered with Parley for the Oceans to turn plastic into shoes. | @parley.tv

The sportswear giant partnered with Parley in 2015 to see through its commitment of removing waste from the planet and using it to create something new. Parley works with partner organizations in coastal areas of the Maldives to collect the plastic. It then sends the plastic to Taiwan, where a processing facility makes it into yarn.

Adidas initially released just 7,000 pairs of the vegan shoes as a limited-edition sneaker. Each contained 12 plastic bottles worth of waste, with some of this coming from discarded fishing nets, referred to as “deathtraps” by Parley. The sneaker sold out almost instantly, motivating Adidas to create five million pairs of the shoes. The shoes would earn Adidas more than one billion dollars in revenue.

Eric Liedtke, Executive Board Member for Global Brands Adidas Group, said last year that the partnership with Parley began with the goal of “spinning the problem into a solution.”

“The threat, into a thread,” he added.

Liedtke pointed out that the popularity of the plastic shoes proved that repurposing waste into new items is indeed “possible” and also “that people care.”