Available on Amazon and at Walmart, Aero makes its “bubbly” bar with 70 percent dark chocolate. So, if you’re looking for a “rich and delicious melt-in-your-mouth” vegan chocolatey experience, you’re in luck.

Owned by Nestlé, British brand Aero doesn’t currently offer any other vegan options. However, the world of mainstream confectionary could be about to change. 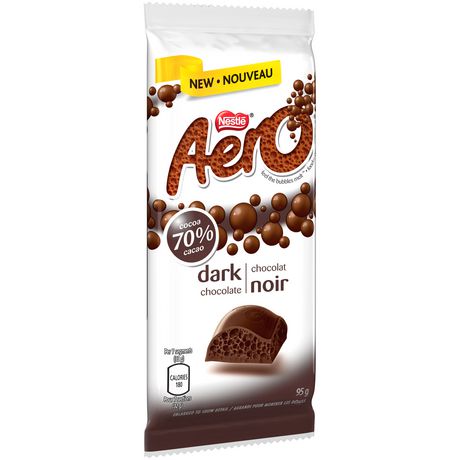 Mars’ unit director of chocolate Kerry Cavanaugh said the brand launched the vegan chocolate in response to consumer demand. “Wherever you look, you can’t avoid the vegan buzz in the UK,” she said in a statement.

“Vegan treats are currently only worth £10 million in a £4 billion chocolate market,” she continued. “We think that by introducing Galaxy, one of the UK’s best-known brands, there is a huge opportunity for the category to grow.”

Chocolate giant Cadbury could also be set to launch a new vegan chocolate bar in the future. It currently offers vegan-friendly dark chocolate bar Bourneville. After rumors began swirling about a possible new vegan milk chocolate launch, a spokesperson for the brand told LIVEKINDLY, “we are very aware of the rise in consumer interest towards vegan products.”

“We have a brilliant R&D team in Bournville who are focused entirely on new products and innovation,” they continued. “Whilst there are no immediate plans for a vegan Cadbury bar, we have lots of exciting developments in the pipeline.” 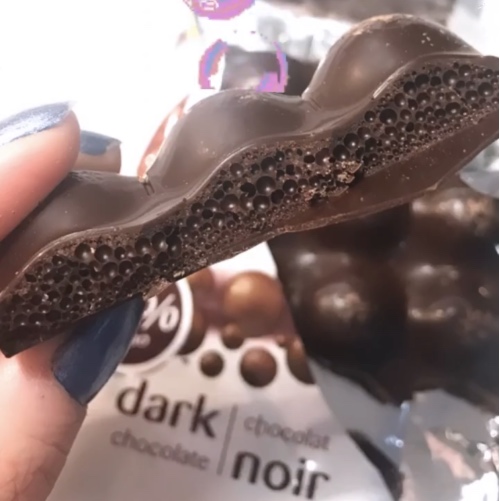 Aero’s “bubbly” dark chocolate bar is available on Amazon and at Walmart.

Across the UK, Brits are increasingly moving away from dairy products. According to a survey from earlier this year, a quarter of UK consumers now regularly consume vegan milk.

Many are making the switch for health reasons. Thirty-seven percent of 16 to 24-year-olds said they were reducing their dairy intake for their health. Thirty-six percent of the same age group said it was due to dairy’s negative impact on the environment.