Africa is leading the way in eliminating plastic waste with several plastic bag bans in place across the continent, including in countries like Tanzania and Kenya.

Tanzania implemented stage one of its plastic bag ban in 2017, which prohibited the manufacturing and “in-country distribution” of plastic bags of any kind.

Phase two limits plastic bag usage for tourists. In a statement released on May 16, the Tanzanian government extended the original ban to tourists, citing “Special desk [sic] will be designated at all entry points for surrender [sic] of plastic carrier bags that visitors may be bringing into Tanzania.”

The ban does recognize the need for plastic bags in some scenarios, including in the medical, industrial, and construction and agricultural industries, as well as for sanitary and waste management reasons. 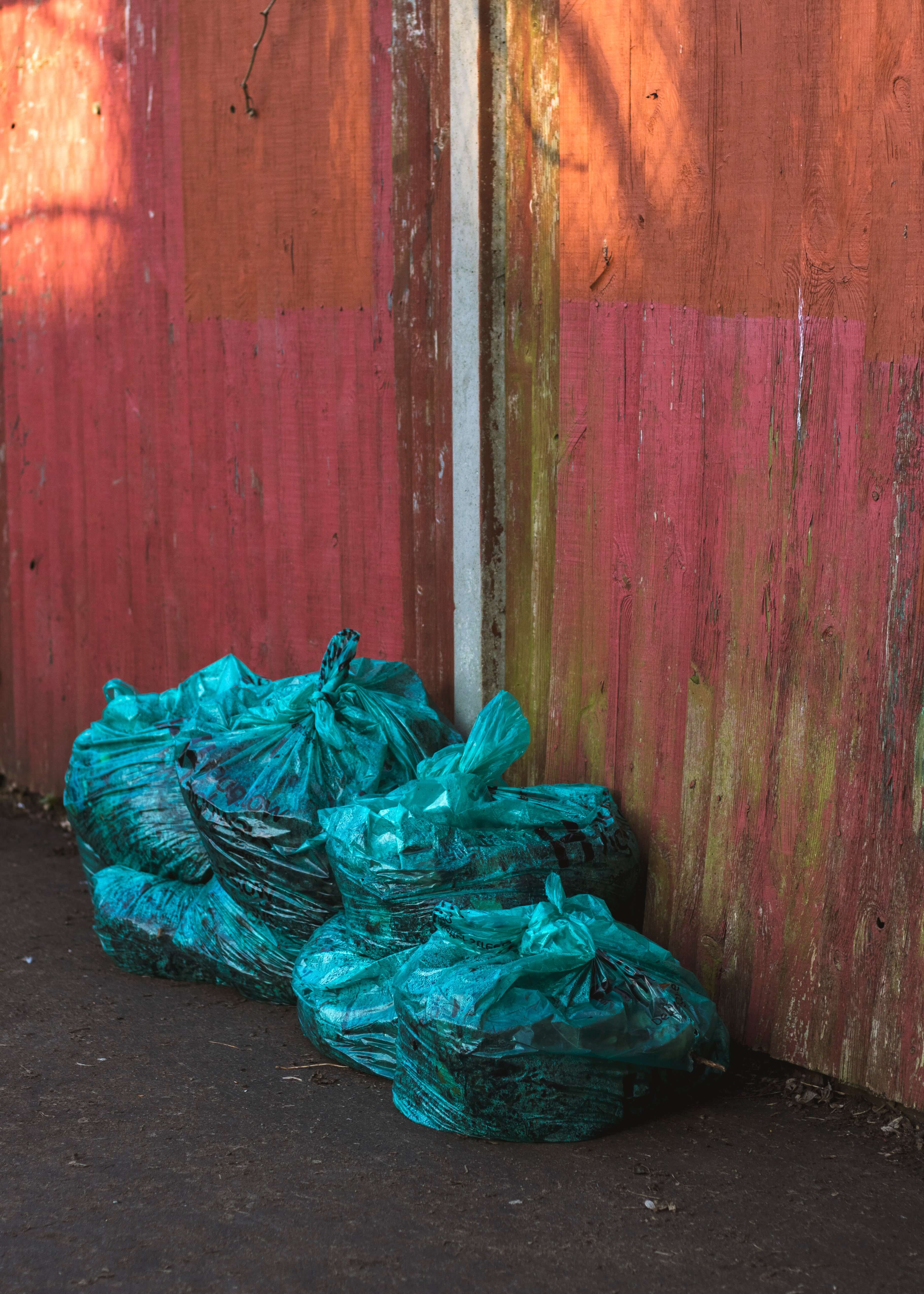 Tanzania isn’t the only African country to introduce such a ban. Over 30 African countries have adopted similar bans, mostly in Subsaharan Africa, according to National Geographic.

Kenya has had mixed success with its ban, which was implemented in 2017. The country introduced the strictest punishments, with perpetrators facing “up to $38,000 in fines or four years in prison.”

However, the government failed to consider alternatives, leading to “bag cartels” who traded in bringing plastic bags from neighboring countries. National Geographic also reported that enforcement of the ban had been unreliable.

“The ban had to be drastic and harsh, otherwise Kenyans would have ignored it,” activist Walibia told the publication. Although further attempts to widen the ban have been unsuccessful, the country is aware of its responsibility to do more.

Geoffrey Wahungu, director general of Kenya’s National Environment Management Authority, said, “Everyone is watching Kenya now because of the bold step we took. We are not looking back.”

Rwanda is also working hard on environmental issues. It aims to be the first plastic-free country and its efforts are being recognized. Quartz reported that the UN named capital Kigali the cleanest city on the African continent, “thanks in part to a 2008 ban on non-biodegradable plastic.”