Following the encouragement of thousands of animal rights supporters, the airline AirBridgeCargo ceased transporting live animals to research facilities across the globe.

Animal rights group PETA spearheaded the campaign. In a press release, PETA commented that thousands of non-human primates are transported on long-haul flights to undergo animal testing. It noted the conditions of transport and the testing facilities alike enforce egregious conditions on the animals. Most of the testing is fatal.

“Some [animals in experiments] are bred in captivity on cramped, squalid factory farms, while others are taken from their families in the wild,” PETA wrote. “The traumatized monkeys are crammed into small wooden crates and transported in the dark and terrifying cargo holds of planes for as long as 30 hours.”

The organization added that prior to the animal transportation ban, AirBridgeCargo shipped the primates in crates with unhygienic conditions including “leaking urine and feces … some monkeys in poor condition were denied any assistance or care.” 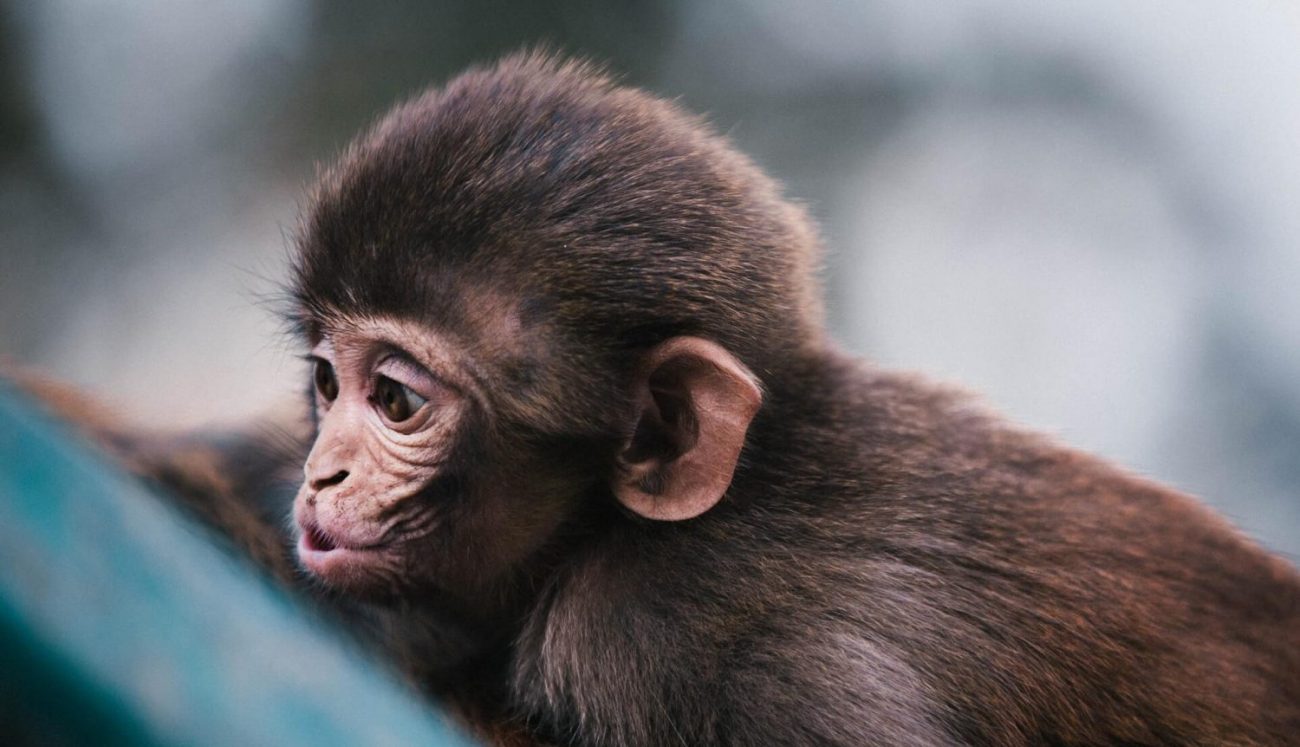 AirBridgeCargo’s new policy yields a powerful statement. Animals have been subject to cruel conditions at the hands of humans for centuries, however, more companies, celebrities, and governments are eschewing the policies that allow it. The EPA is currently working to put an end to animal testing forever. Renowned actor, comedian, and animal rights activist Ricky Gervais frequently lends his voice to shun the cruel practices. And just weeks ago, the California Senate passed a bill that requires all cosmetics sold in the state to be free from animal testing.

But that doesn’t mean companies aren’t testing products for safety; a number of scientists are opting to use 3D imaging to advance their understanding of human biology, which is notably different from the biological composition of animals. Further, studying human cells in vitro has been hailed as a viable method of eliminating animals from medical processes.

Replacing animal testing with other methods not only removes the cruelty involved but may even be more effective. According to one organization fighting to end animal testing for breast cancer, animal-free research “has the best chance of success.” It added, “Human disease can only be examined properly using human tissue.”