In the past, finding an airline with food suitable for vegans has been no easy feat. However, Jetstar airlines in Australia have recently decided they are going to make travelling as a vegan that little bit simpler, by adding not one, but two vegan dishes to their in-flight menu.

The chief commercial officer of the airline, Catriona Larritt, said that the company had received customer feedback stating that it can be difficult to find vegan options when flying. So, Jetstar decided they were going to take action.

Australian travellers flying with the airline will now have a choice between SumoSalad’s Lentil & Tabbouleh Salad with Falafel and Mr Lee’s Noodles Zen Garden Vegetable range. 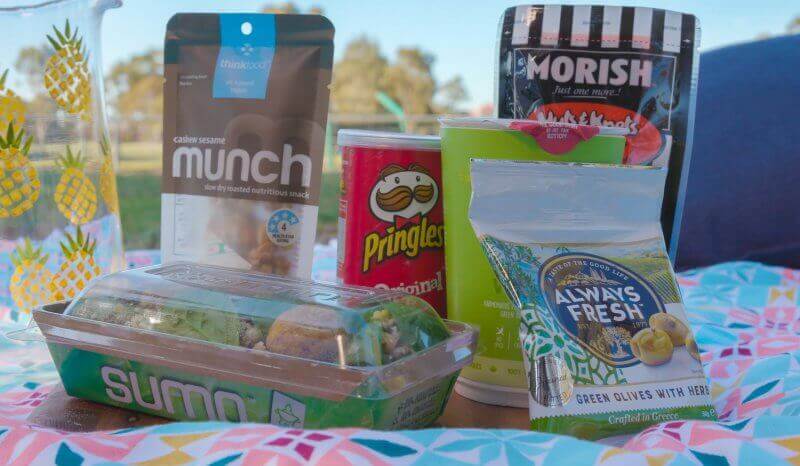 This is the first time ever that vegan meals have been offered without a customer having to preorder them first and the move has won the company a Proggy Award from People for the Ethical Treatment of Animals (PETA). The animal rights organisation has given Jetstar the title of ‘Most Vegan-Friendly Airline in Australia.’

The vegan movement has gathered pace across the nation over the course of 2017, with 2.1 million Australian citizens now following a plant based diet. The country even had its most vegan Christmas ever last year with a ‘record-number’ of people choosing to leave meat off their plate during the festive season.

PETA Australia stated ‘Australians seek out vegan food everywhere, whether they’re in a supermarket or café or 30000 feet in the air. Cruelty-free culture has taken off in Australia and we applaud Jetstar for listening to its vegan customers.’