Aldi Süd in Germany is upping its vegan food range. The supermarket chain will soon introduce the vegan Wonder Burger.

The realistic plant-based burger will join Aldi’s Mein Veggie Tag label. The protein-packed patty is made with soy protein, coconut oil, and corn starch. Beetroot extract gives the burger its color and helps it to “bleed” like animal-based meat does. 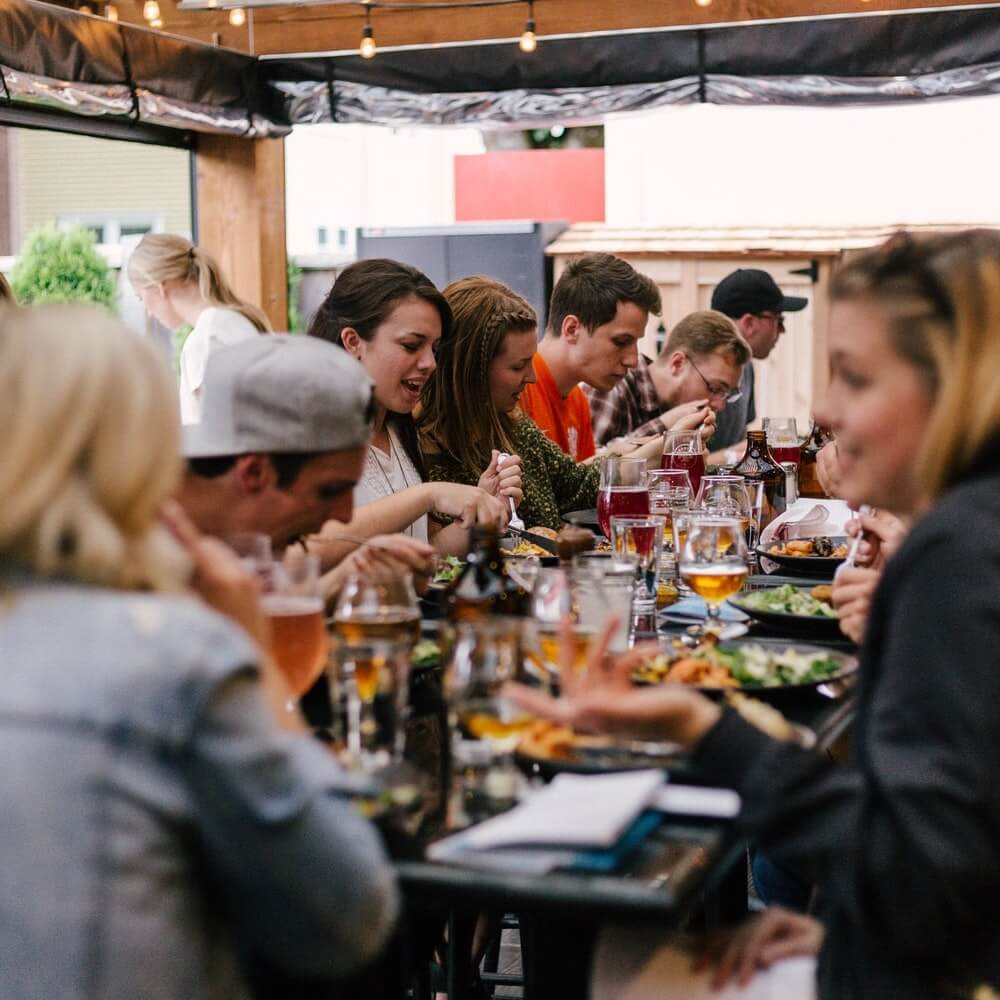 More Germans are ditching meat in favor of vegan food

Germany has long been associated with meat consumption, famous for its Bratwurst and schnitzels. The Western European country was once the largest hog-producing and pork-eating nation in Europe. However, Germans are leaning away from tradition and becoming more interested in vegan food. In 2016, people in Germany consumed the smallest amount of pork since at least 2005, according to Agriculture Market Information Co.

A survey from last year found that only 21 percent of people in Germany are eating meat every day. Health reasons were the main motivator for the change.

Approximately eight million people in Germany are vegetarian and around 900,000 are vegan, according to the Aldi Süd website. Companies are eager to keep up with this shift in demand. Mintel data found that in 2015, one in ten products launched in Germany were vegan.

The vegan Wonder Burger will be available at all Aldi Süd locations from August 5. A pack of two will cost €2.99.