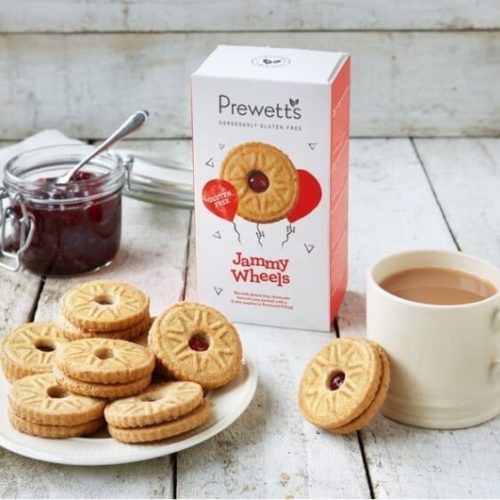 Aldi isn’t just good for cookies — the budget-friendly supermarket chain has steadily added to its vegan product lineup over the past few years. It recently launched the new “I Am Vegan” range, which debuted with meat-free quarter-pounder burgers that resemble the Beyond Burger with ingredients made from pea protein isolate, just like the popular ‘bleeding’ vegan burgers. Each one brings 20 grams of plant-based protein per patty.

The new range, which will include additional products in the coming months, comes as a result of consumer demand.

“The launch of I Am Vegan is in response to the growing popularity and appetite for vegan options amongst our customer base,” said Julie Ashfield, managing director of buying at Aldi.

Recent Mintel data revealed that the UK is one of the biggest markets for plant-based food. The market growth is a result of increased consumer interest in more sustainable and healthier alternatives to animal products. Last year, the UK overtook Germany as the nation that launched the most vegan products, representing 16 percent of all new food releases.

“The most poignant of these is the expansion of supermarket own-label options with dedicated vegan ranges in mainstream stores,” said Edward Bergen, global food and drinks analyst at Mintel. “Additional space is also being freed up by UK supermarkets in the on-the-go aisles and small format stores to help promote vegan food and drink, making it easier for meat-eating consumers to try these new concepts out.”