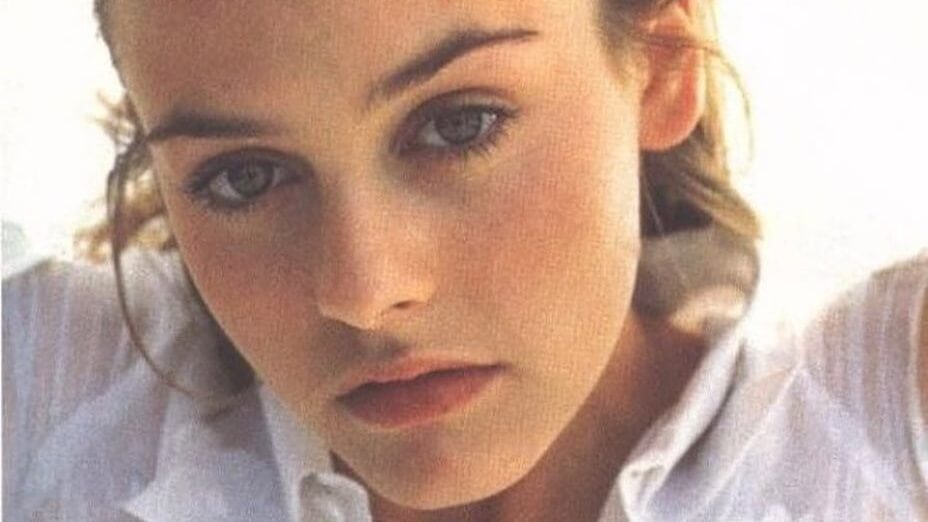 Vegan actor and activist Alicia Silverstone credits her plant-based lifestyle as responsible for keeping her looking just like she did in 1995’s hit comedy “Clueless,” in which she played the now iconic protagonist, Cher Horowitz.

In an interview with Redbook, the star revealed that whilst there are many wellness trends out there, she believes she knows the one that works best: plant-based living. “I really think everyone has to be given the respect to do what they choose to do,” she explained. “Do I think I really know what works? Yeah. [Laughs] It’s no accident that everyone says to me all the time that I still look like I did in ‘Clueless’. I see the difference if I eat a certain way for a day, so I choose to make more than one meal be that great meal.”

Other stars who believe the vegan diet has benefitted their appearance include singer Mya, actors Nina and Randa Nelson, and Natalie Portman. Talking to “The Cut” last year Portman said, “I’m vegan and I found my skin is much, much better than when I was a vegetarian. [I] cut out dairy and eggs, and I never had a breakout after.”

Silverstone, who has avidly campaigned for animal rights for many years, even starring in one PETA anti-wool advertisement naked, is also a mother. Whilst she recognizes that Bear, her son, may come across and even choose to try non-vegan food, the actor wants to do the best she can for him at home. “I just try to always make sure that at some point in the day he gets some brown rice in him, some greens, and some beans. And if he does that, I feel good. You do the best you can,”  she said.

The actor spreads her message of veganism and compassionate living wherever she goes, discussing her choices in interviews frequently, and using her online presence to encourage others to follow her lead. In April she told Media Planet, “if we love our little ones, we must care for the home they inhabit by showing respect, love, and compassion for all that’s in it — every resource, every creature.”