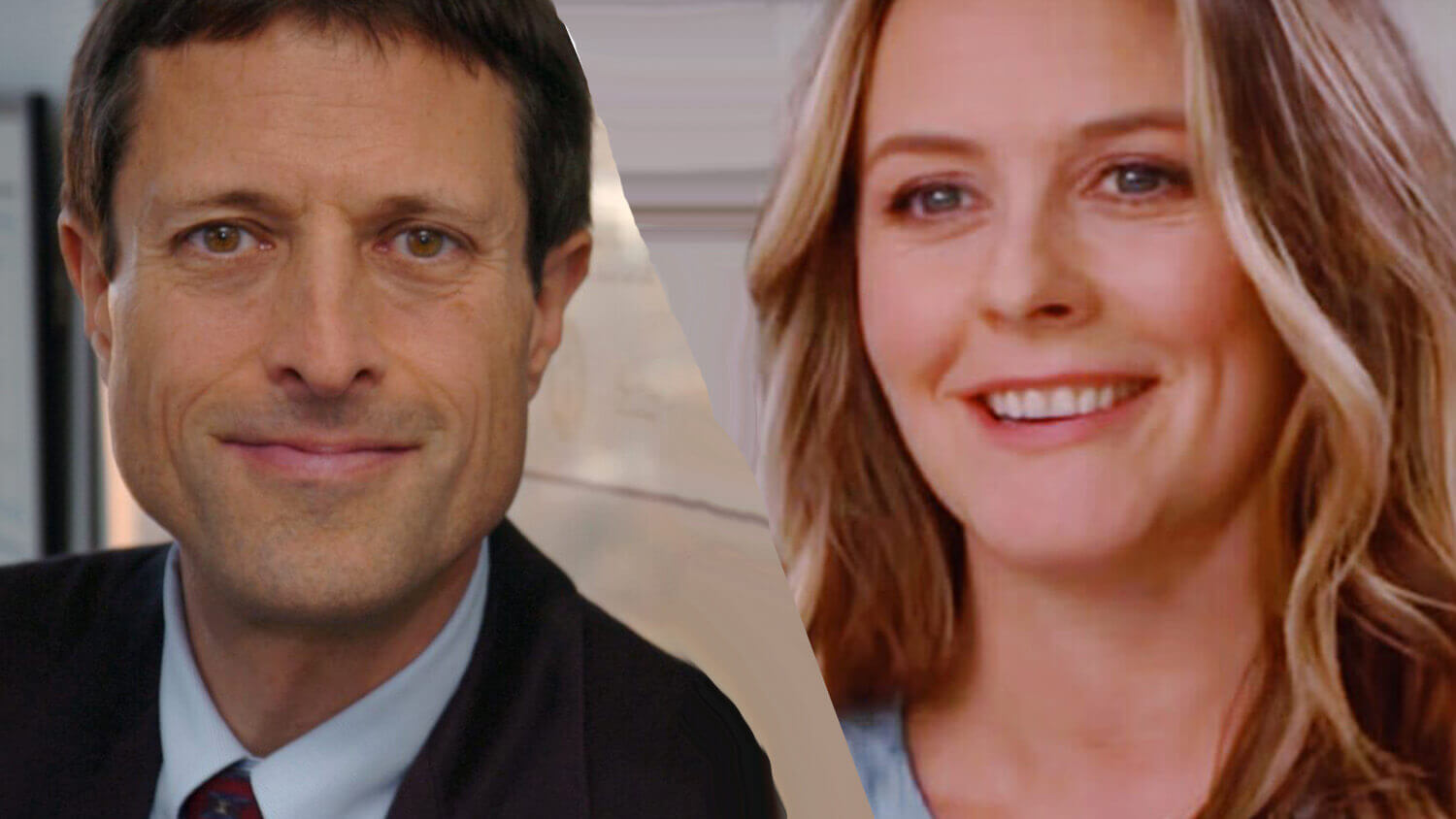 Vegan actor and animal rights activist Alicia Silverstone visited California lawmakers in order to urge them to ban the sale of animal-tested cosmetics.

Vegan doctors from the Physicians Committee for Responsible Medicine (PCRM) joined Silverstone in talking to legislators about the importance of passing the California Cruelty-Free Cosmetics Act (SB1249). If passed, it would be illegal for any cosmetics companies – including makeup, personal care products, and hair care – to import or sell any products that have been tested on animals throughout the state.

The visit to Sacramento follows a momentous update to the status of the act. Last June, SB1249 was passed in a 21-9 vote by the California Senate, bringing the state one step closer to being the first in the nation to ban the sale of animal-tested cosmetics. “Today Californians are one step closer to safe, cruelty-free cosmetics. Senators recognize that human-relevant test methods, not rabbits and mice, are the best way to ensure safety, and we couldn’t agree more,”  said Kristie Sullivan, M.P.H., toxicologist and vice president of research policy for PCRM.

Actress, animal activist, and author @aliciasilverstone joined us in Sacramento yesterday to meet with lawmakers about the California Cruelty-Free Cosmetics Act! #YesOnSB1249

SB1249 was initially introduced by Senator Cathleen Galgiani last February. Since then, the bill has received immense support from both PCRM, celebrities, and lawmakers. In March, Silverstone appeared in a video produced by PCRM where she stressed the importance of passing the bill, calling it a “once in a generation opportunity that could help save the lives of millions of animals and make the products that we use on our bodies safer at the same time.”

Silverstone was joined by vegan celebrities Moby, Jane Velez-Mitchell, Harley-Quinn Smith and plant-based doctor Neal Barnard in explaining how cosmetic animal testing is an outdated form in ensuring the safety of products. Once thought to be a necessary evil in bringing new cosmetics to market, consumer research has shown that it is no longer the case. Further, a wave of conscious consumerism has caused customers to avoid products tested on animals. A survey of 15,000 women revealed that nearly half support a ban on animal-tested cosmetics.

Across the globe, lawmakers are looking to ban the antiquated act. In New York state, the similarly-titled New York Cruelty Free Cosmetics Act would end the sale and import of cosmetics that have been tested on animals. Canada’s Cruelty-Free Cosmetics Act would end animal testing for cosmetics for good. In China, a similar pilot program has also been introduced. Finally, last May, 620 members of the European Parliament voted in support of a global ban on animal-tested cosmetics.

SB1249 will move on to the Assembly next. If passed, the sale and import of animal-tested cosmetics will be banned by 2020.