Actor and vegan advocate, Alicia Silverstone, is encouraging her followers to attend a new vegan conference in San Francisco.

The two-day conference, inspired by films Cowspiracy and What the Health, will focus on wellness, sustainability, and activism. The organizers note the event is intended to “bring together environmental experts, health professionals, and community activists in an effort to engage, educate, encourage, and empower.”

Writing on her blog, The Kind Life, Silverstone asks “Are you attending WTH+Cowspiracy Conference??” She adds, “This event is packed with activists who speak to the environmental degradation caused by animal agriculture, the crucial needs of the oceans, the health benefits of a plant-based diet, and being an agent of change.”

Earthling Ed, Kip Anderson, Badass Vegan John Lewis, James Aspey, and LIVEKINDLY’s founder, Jodi Monelle, are just some of the speakers set to appear at the event next month. “Events such as [Wth-Cow-Con] are vital in bringing together the vegan community,” Monelle stated. “I am so pleased an excited to be participating in an event where the documentaries, and the speakers, have inspired so many people to adopt a vegan lifestyle.” 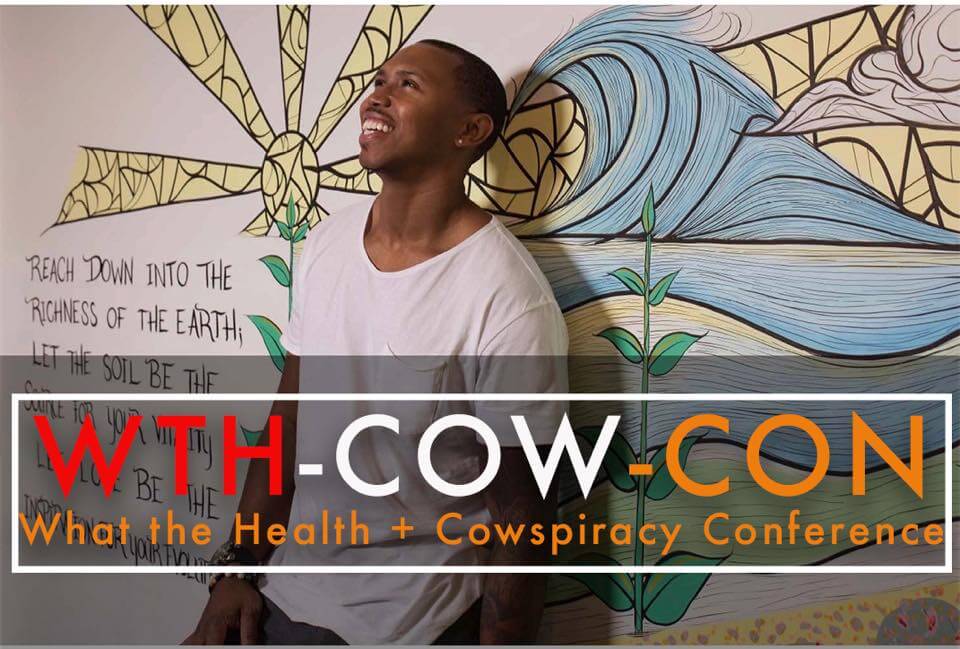 This is not the first time Silverstone has used her platform to inspire and encourage others to try veganism. In April, the actor, along with vegan singer, Mya, promoted VegWeek, a US campaign asking people to go meat-free for just one week initially. “There are 52 weeks in a year. Why not make one of them meat-free?” The organization’s website states.

Also in April, the Clueless star revealed her belief that veganism is the only thing that can save the planet. Despite initially making the choice to go meat and dairy-free for a love of animals, Silverstone soon realized another benefit of the lifestyle. “Animal agriculture is responsible for more than half of greenhouse gas emissions and is the leading cause of deforestation, biodiversity loss, and water pollution,” she told Media Planet.

“If we love our little ones,” she continued, “we must care for the home they inhabit by showing respect, love, and compassion for all that’s in it – every resource, every creature.”