Lynch made her name playing dreamy wide-eyed good witch Luna Lovegood in the “Harry Potter” film series, which finished back in 2011. Since then, among other projects, she has starred as the titular character in 2015’s “My Name is Emily,” competed on “Dancing With the Stars,” and hosted her own vegan podcast, “the Chickpeeps.”

Now, she is taking on the character of an alien queen in a new vegan film called “You Eat Other Animals.” Not much is known yet about the short movie, but Lynch confirmed on her Instagram that her character kidnaps humans from earth.

Alongside a picture of herself in costume, she wrote, “my lewk for the vegan short film ‘You Eat Other Animals’ playing an alien queen who abducts two earthlings … the film will be out later this year, will keep you posted.”

Vegan makeup artist Tabitha Mei-Bo Li did Lynch’s hair, makeup, and prosthetics for the film, using cruelty-free materials and products. Li uploaded her own picture of Lynch in costume to Instagram, she captioned the post “alien heartbreaker.”

‘As Soon As I Went Vegan, I Was More Myself’ 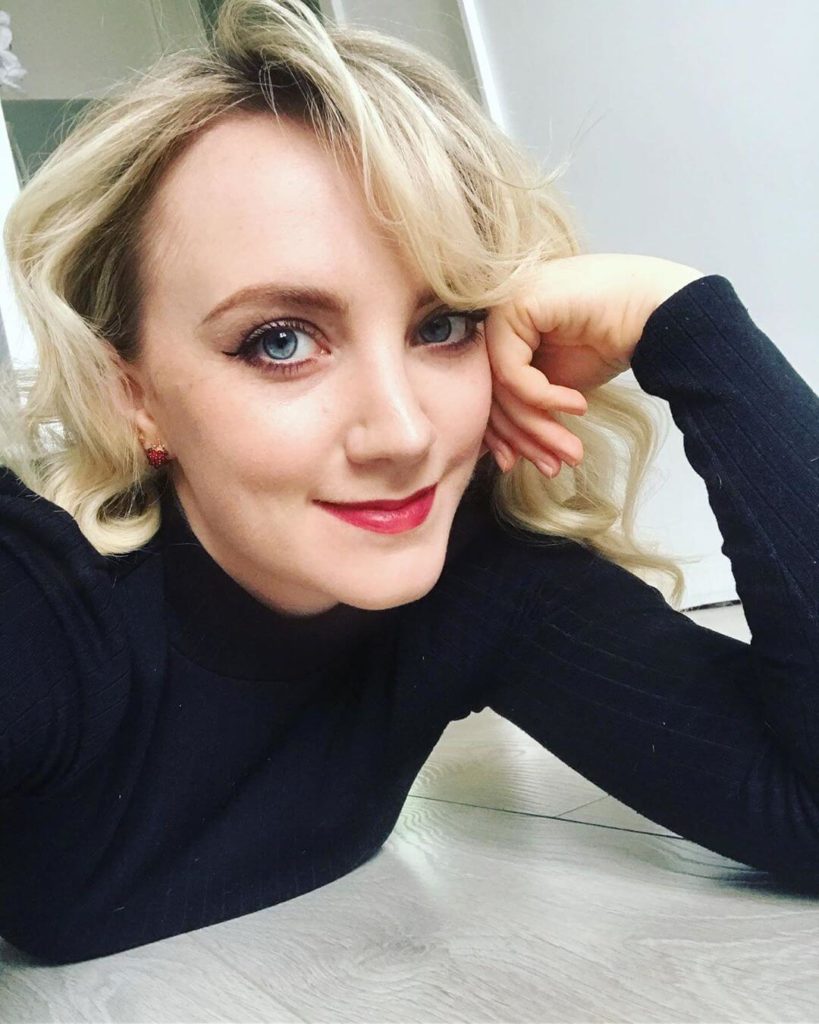 Lynch went vegan in 2015. According to Veganuary, her decision was rooted in compassion. She said in a statement, “it was just the right path for me. I felt like as soon as I went vegan, I was more myself, like I was just living according to what I believed, which is such a freeing thing when you finally commit to it.”

“I never found a religion or a faith that was exactly in line with what I believed because there are so many things I’m not sure about,” she continued. “But I strongly believe in non-violence, that we shouldn’t be hurting other people or creatures.”

Lynch also narrated the short vegan documentary “iAnimal: The Dairy Industry in 360 Degrees,” which was produced by nonprofit Animal Equality.

Viewers experienced a dairy farm through a virtual reality headset in the short, which received a nomination for “Best Social Impact Experience” at the 2018 Raindance Film Festival.