Cruelty-free fashion is gaining popularity in the clothing industry. Nordstrom just announced it will ban fur and exotic animal skins by the end of next year.

The U.S. luxury department store chain made its pledge to ditch fur and exotic animal skins in partnership with the Humane Society of the United States (HSUS). The animal rights organization has long campaigned against the use of animal fur and skins for fashion.

“This is a pivotal step toward a more humane business model and a safer world for animals, sending a clear message that animals should not suffer for the sake of fashion,” Block explained. “Nordstrom’s decision will surely have a ripple effect on other influential fashion leaders.”

“Our private label brands haven’t used these materials for years, so extending this policy to all the brands we carry is a natural next step for our business,”  Teri Bariquit, Nordstrom’s chief merchandising officer, said. 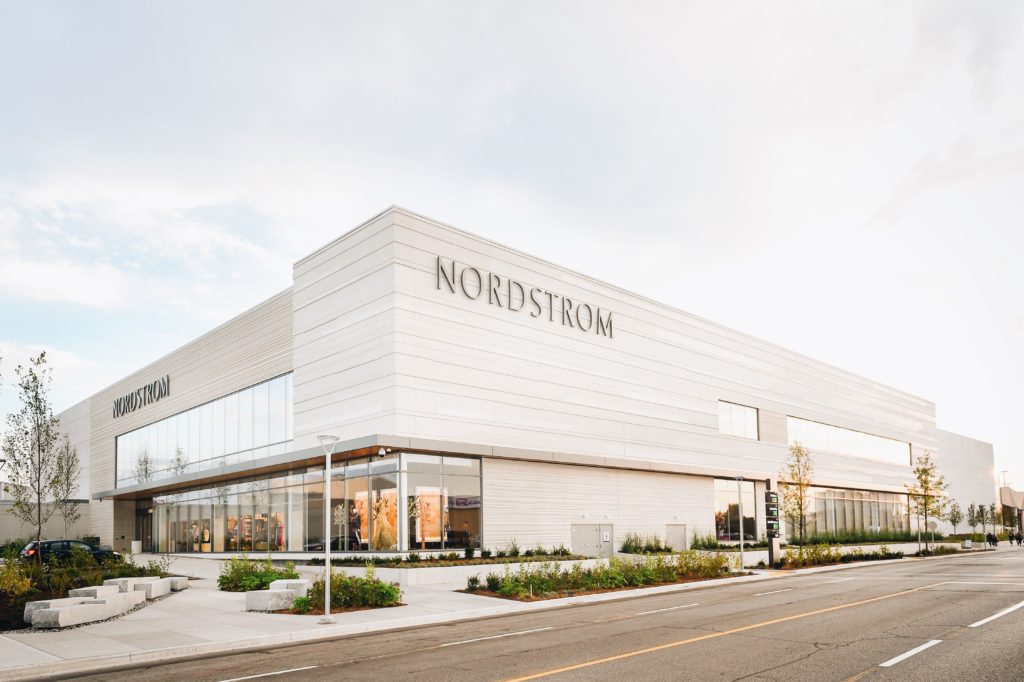 Nordstrom’s announcement follows PVH Corp.’s recent decision to ban exotic animal skins across all of its brands. The fashion powerhouse is the parent company of Calvin Klein, Tommy Hilfiger, IZOD, and more.

The move came after more than a decade of anti-animal skin campaigns by animal rights organization People for the Ethical Treatment of Animals (PETA). The group documented animal cruelty prevalent in the exotic animal skins industry. This includes instances of workers peeling the skin off of snakes while they were still conscious.

The fur industry is no different. According to HSUS, it takes approximately 100 fur-bearing animals to make one single coat. And, in total, about 100 million animals are killed each year just for their fur. Approximately 85 percent of these animals are bred and raised on fur farms. Trappers catch the remaining animals in the wild.

Retailers like Macy’s and Bloomingdale’s have already ditched fur from their lines. And prominent fashion brands like Gucci, Prada, Coach, Burberry, Versace, and Michael Kors have also committed to fur-free policies.

In lieu of animal-derived fur and exotic skins, brands like Stella McCartney and Unreal Fur are embracing cruelty-free fashion and churning out vegan fur jackets made from materials like KOBA and hemp. For a complete guide to vegan fur jackets, click here.