We’re currently in the midst of the FIFA Women’s World Cup. With 28 matches down and eight more group matches to go, football fans are revelling in the excitement and adrenaline of top-level sport.

More and more athletes are going vegan to stay on top of their game; the plant-powered diet has been linked to high energy levels, better sleeping habits, faster recovery times, and a lowered risk of disease. World Cup fans are more likely to be health-conscious than the average person, and even the average sports fan. Data shows that soccer fans are “highly health-conscious” — they are eight times more likely to be vegan or vegetarian and six times more likely to hold a focus on healthy living in other ways, like by eating fresh, organic food.

In honor of the World Cup, we’ve compiled a list of some of the best vegan and meat-free football players to look out for this season. 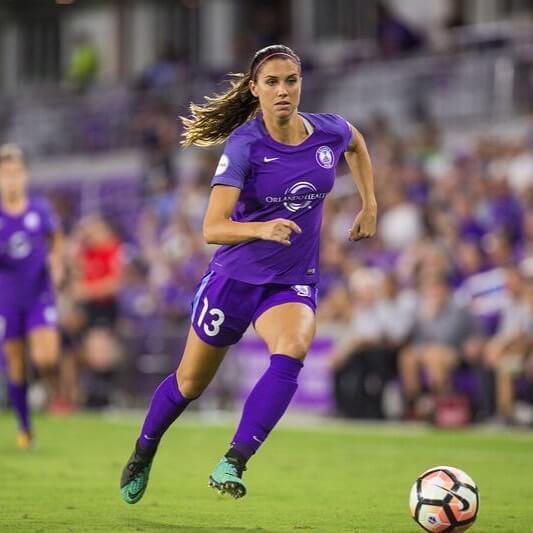 This 29-year-old U.S. player is “one of the best forwards in the world,” according to the FIFA website, which added that Morgan has had a “near-flawless” last few years.

She’s an Olympic gold medalist and a FIFA Women’s World Cup champion. She’s been named the U.S. Soccer Female Athlete of the Year and was a FIFA World Player of the Year finalist.

Earlier this year, she scored her 100th career USWNT goal, making her the third youngest and fourth fastest player to do so. She’s had 164 international caps and has scored 106 international goals.

Morgan first went vegan for animal welfare reasons. “I am passionate about giving animals a voice. I even adopted a vegan diet, because it didn’t feel fair to have a dog I adore, and yet eat meat all the time,” she said to Reuters in March.

The athlete has collaborated with PETA to speak about the importance of treating animals kindly. “Animals should always be a part of the family and be taken care of just as any child would be,” she said in a video that she appeared in alongside her rescue dog Blue.

Since ditching animal products, Morgan has noticed an improvement in her energy levels during practice and games, she said to Time. 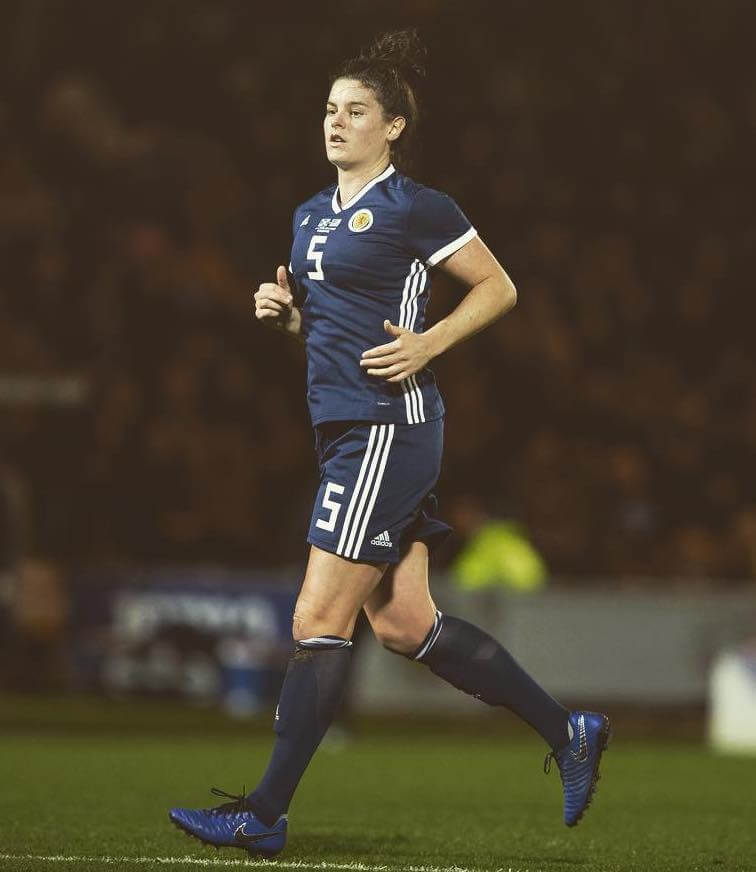 Jenny Beattie is a vegan defender for Scotland | image: jbeattie91/Instagram

Beattie is a 28-year-old defender for Scotland, however, she’s also skilled in midfield and up front, FIFA noted. She played in all eight qualifiers and is a “fearsome presence” on the field, FIFA said.

To celebrate the fact that the team is the first Scotland squad to compete at a World Cup in 21 years, BBC Scotland asked midfielder Jo Love to “reveal all” about the team. Love revealed Beattie is vegan.

Beattie hasn’t been too vocal about her plant-based diet — though we do know she makes a mean vegan curry — but she uses her platform to speak out about gender equality and racism. 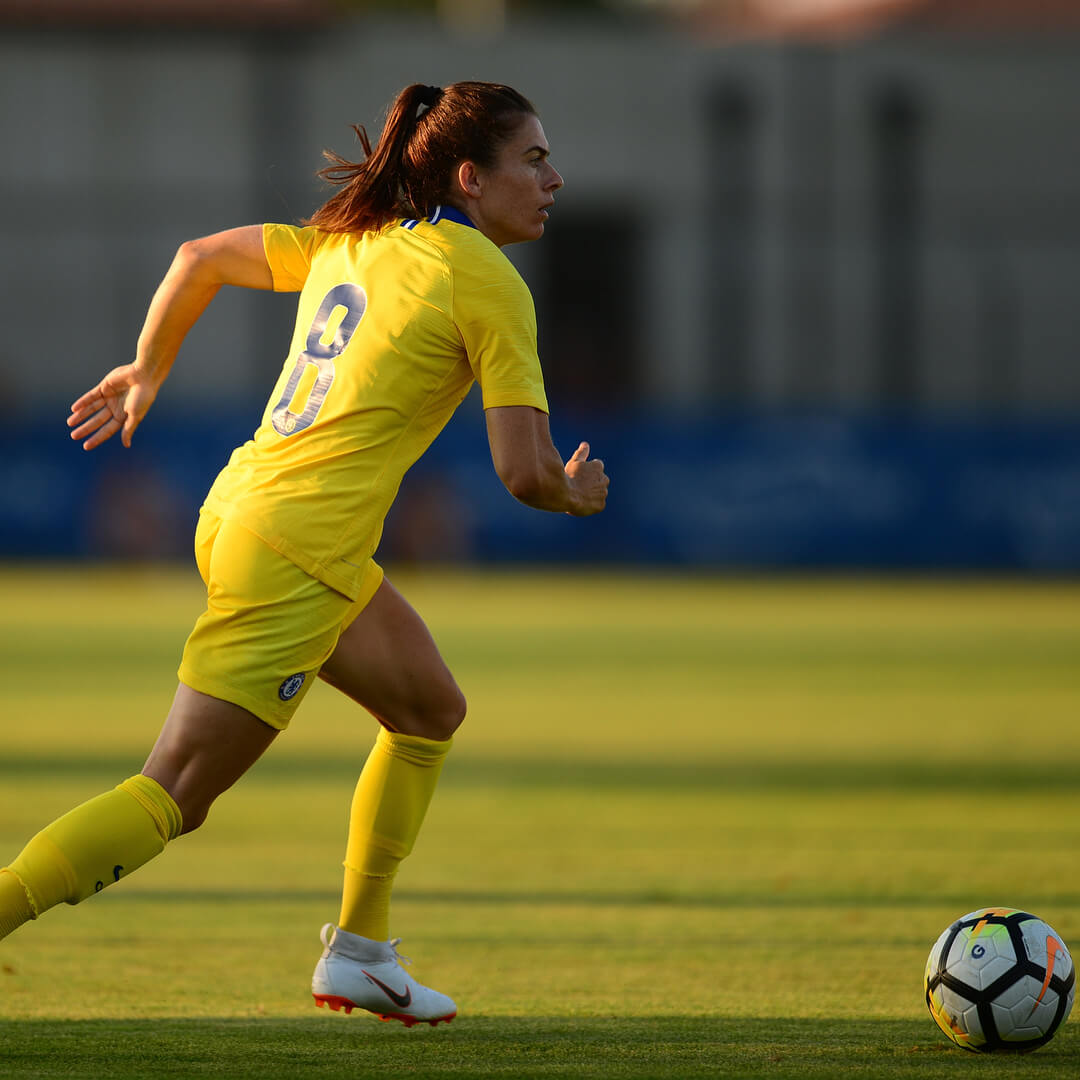 This 31-year-old midfielder for England is on her way to her fourth successive global finals. The FIFA website noted she “played a key role” for the Lionesses’ first three FIFA Women’s World Cups, and that coach Phil Neville — who is also vegan — will “undoubtedly value” his most-capped squad member.

Carney’s shift to veganism has helped her feel “fabulous.” She said to the Telegraph last month, “I’ve been vegan for over a year now, about 15 months. I changed to the vegan diet and I feel fabulous, it’s great. I wish I’d done it earlier.”

“People winding me up and putting meat in front of me and trying to get me to eat it … It’s people winding me up, but it’s been great,” she said, adding that she feels “more energised, healthier, and happier.” 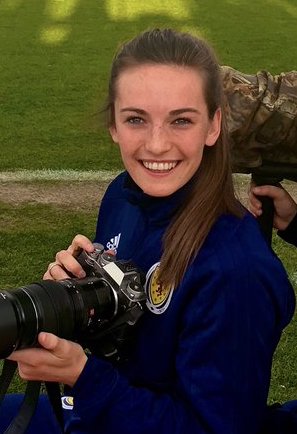 Chloe Arthur is a vegan defender for Scotland | image: chloearthurx/Twitter

Arthur, a 24-year-old defender, is a valued member of Scotland’s team thanks to her athleticism and energy, FIFA said. She believes her swap to a plant-based diet has boosted her performance. “I feel better in myself and recover better as an athlete, whether that is psychological or not,” she said to the Independent. “Definitely this year, I have had less issues with injuries.”

“There are not really any downsides to it… I feel better for doing it [going vegan]. I would recommend it to anyone,” she said.

She often gets queried about the kinds of food that are available to her. “Whatever you have I will probably eat the same, just I replace the meat with a different protein,” she explained, adding that her go-to proteins are tofu, lentils, and chickpeas. She added, “Why slaughter animals when you can get all the nutritious meals without having to do that?” 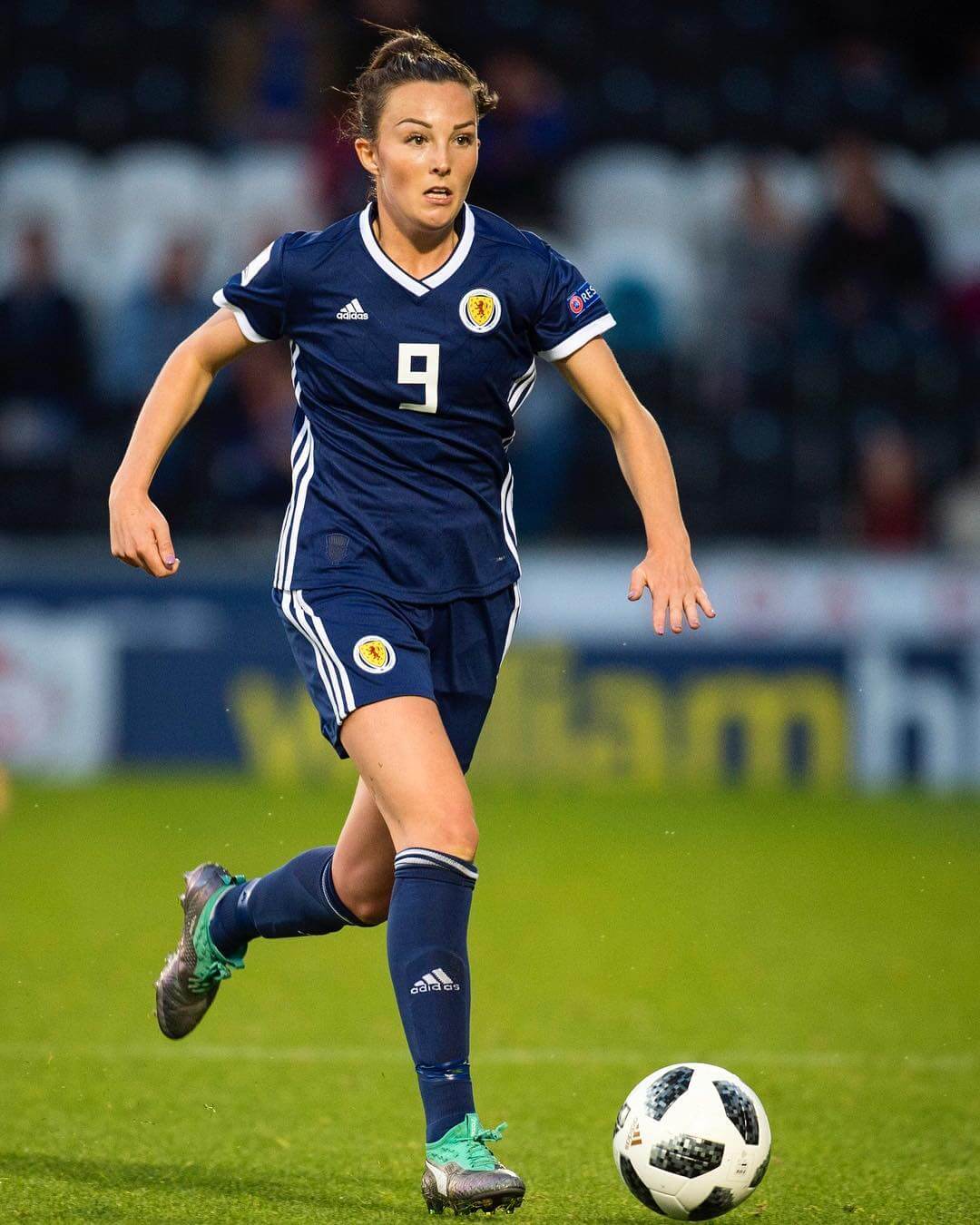 Another meat-free player for Scotland is 23-year-old midfielder Weir. She was voted Scotland’s player of the year in 2016 and is a “key player” for the squad thanks to her athleticism and technical ability, according to FIFA.

Last year, Weir told The Performance Kitchen she had gone vegetarian. “I know that a lot of people disagree with it because I’m an athlete, but after speaking with a lot of other athletes I’ve decided to try and cut down on the amount of meat I eat,” she said. “I have noticed a difference since cutting it out. People ask ‘where do you get your protein from’ but there are so many other ways to get it now.” 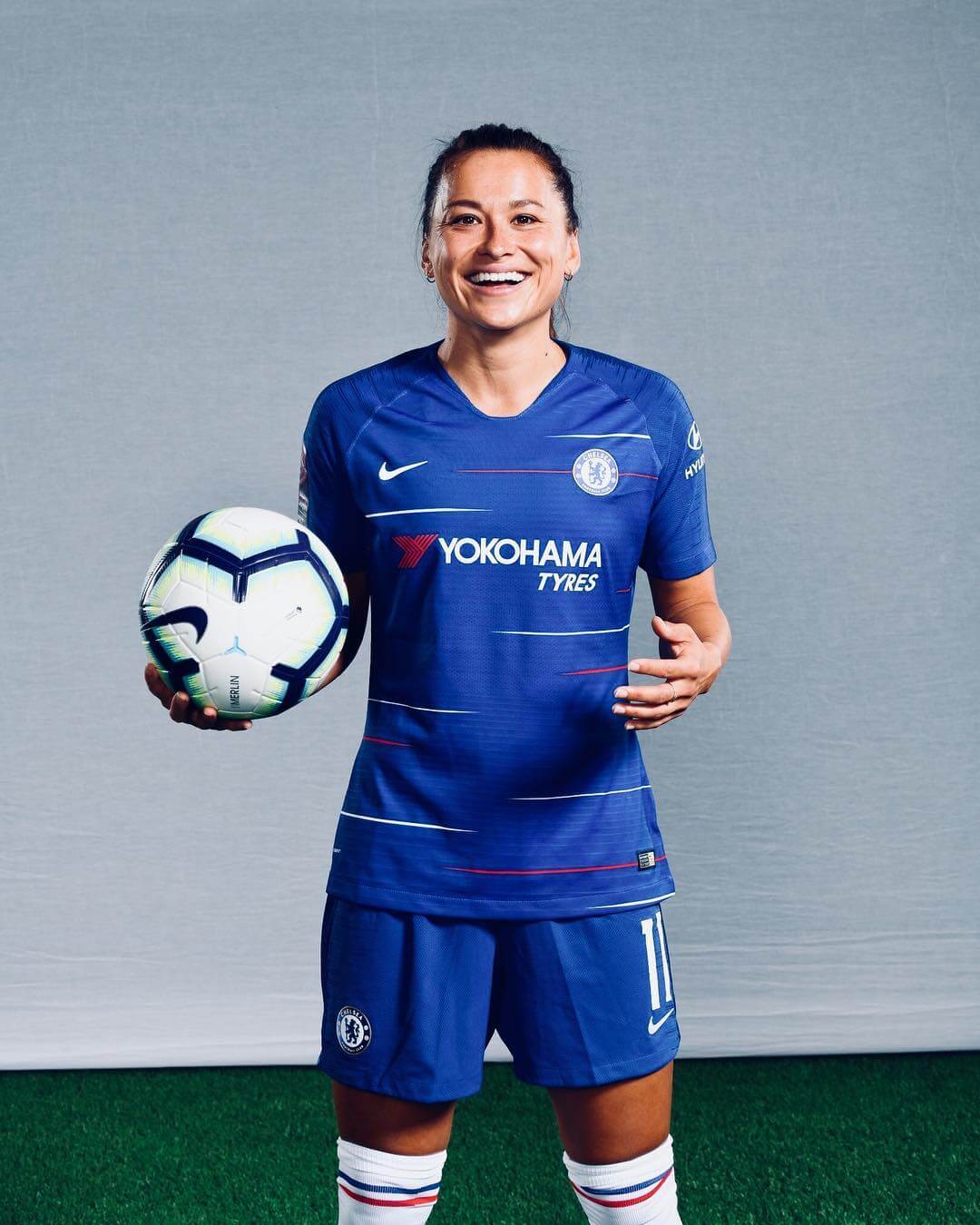 Thirty-one-year-old defender and captain of the New Zealand team Riley is playing in her fourth Women’s World Cup. She’s had 129 international caps and is a certified health coach.

Last year, Riley posted on Twitter saying she was “trying to be vegan.” Eating plant-based quickened up her recovery times and helped reduce pain before and after games, she said in an interview with Sydsvenskan.

On her food blog, which has a focus on nutrition and is packed with vegan and vegetarian recipes, she hopes to show people that buying and cooking plant-based food is simple.