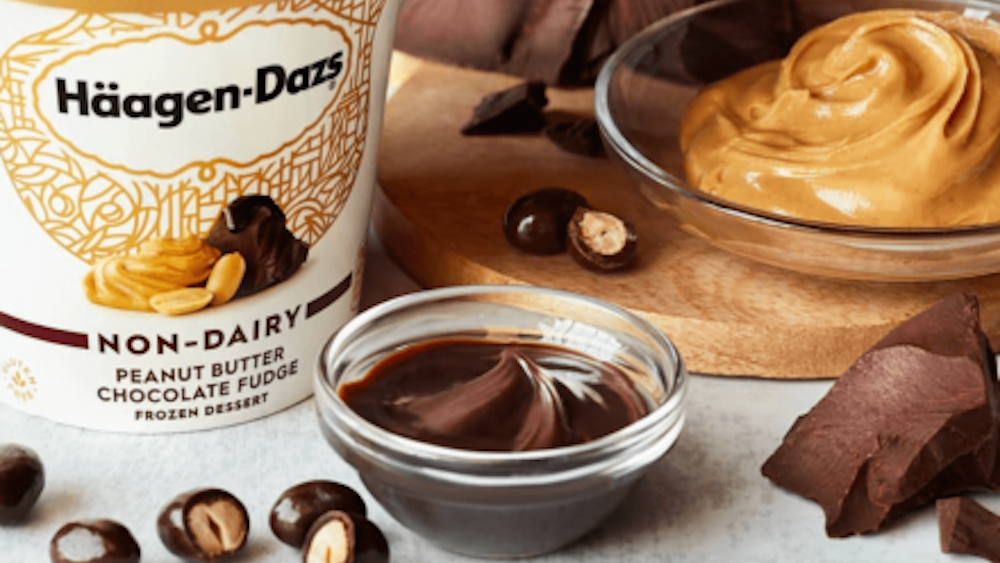 Time Out New York has unveiled the official vendor lineup for the upcoming “Scooper Bowl” being held in Manhattan’s Bryant Park. The all-you-can-eat ice cream festival will serve a number of vegan options.

Did you know there’s an all-you-can-eat ice cream party in Bryant Park? ? The three-day event starts June 1st and tickets are available now – all proceeds benefit @thejimmyfund! [Link in bio]

According to the website, the Scooper Bowl is the nation’s largest all-you-can-eat ice cream festival that has taken place every summer in Boston for 36 years. This year’s event, which will mark the festival’s 2nd annual NYC event, will kick off the weekend of June 1 and span three days. A portion of proceeds from ticket sales will benefit the Jimmy Fund, a non-profit organization that supports pediatric and adult cancer care, research at Boston’s Dana-Farber Cancer Institute, and pediatric care at Spaulding Rehabilitation Hospital.