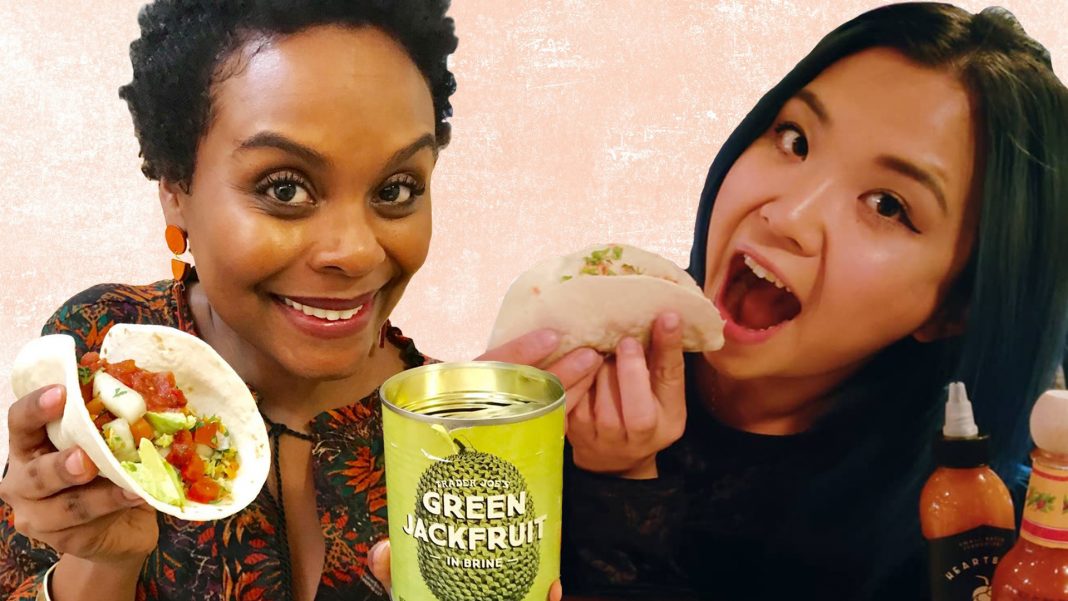 Every week seems to bring a new cleanse, with people attempting to detox their bodies with everything from celery juice to watermelon to soup. But what about eating nothing but vegan tacos for a whole week? It’s kind of a real thing. It was even — apparently — created by “dedicated taco scientists” in Austin, Texas.

The Taco Cleanse even has its own website, which explains that the idea is simple, you just eat vegan tacos for breakfast, lunch, and dinner. According to the project — which also features a vegan recipe book — tacos are already a “perfect concept” and eating them every day will help to make your life “more fun.”

It states, “you will wake up in the morning with new enthusiasm when you know your day is going to start with a breakfast taco.” Adding that the cleanse can help people to grow beards, conceive or not conceive, and align chakras into an “optimal taco pattern.”

The taco cleanse is more flexible than you might think. #tacocleanse @theexperiment

The last point gets to the crux of what the taco cleanse is all about. It says, “your sleep will improve as you begin to detox from the negative self-images associated with other diet plans.”

The tongue-in-cheek project doesn’t seem to be intended as a serious dietary plan, it’s recipe book is even listed in Amazon’s “cooking humor” category. However, some people have still decided to try the idea out. Paige Bennett — who writes for Insider — is one of those people, and she discovered some benefits to eating nothing but vegan tacos for a whole week straight.

“After seven days of eating tacos morning, noon, and night, I don’t know if my chakras have been aligned into a taco pattern. But the cleanse did force me to slow down a bit and spend more time making food,” Bennett noted, adding that prior to the cleanse, she hardly ever made food from scratch.

“Although I won’t be putting vegan hot dogs and tater tots in a tortilla any time soon, when the next taco night rolls around, I feel more confident than ever in my ability to make my own tortillas and mix up my own sauces,” she added.