Almond milk is not only delicious, but it’s packed with health benefits too: the plant-milk can help weight management, improves bone strength, aids digestion and is ideal for those with lactose intolerance.

It’s unsurprising then that the global almond milk market is among the fastest growing segments in the non-dairy milk industry.

Generally, this has been linked to an increased awareness about the negative effects of consuming cow’s milk compared to the benefits (and deliciousness) of plant-milk – notably in the ‘battle against obesity’. The growth of almond milk market in the Asia Pacific (excluding Japan) region (APEJ) is attributed to factors such as increasing number of population affected by lactose intolerance. 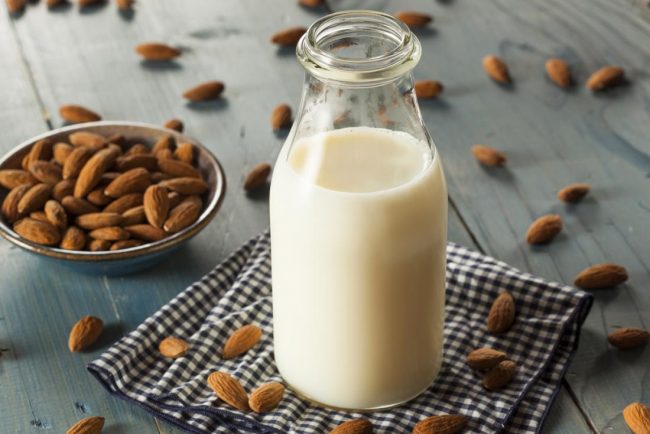 North America is predicted to be the largest in the global almond milk market in terms of value and is projected to show its dominance over the forecast period. This in part is thought to be because of the increasing number of people suffering from lactose intolerance. The APEJ region is also expected to register high growth rate owing to the consumer focus on gluten-free options, which almond milk so often is.

The increase in availability and production of almond milk is thus responsive to growing demand from populations seeking to improve their health after years of dominance from the dairy industry.

It seems the people are getting what they want: for the consumers seeking premium and health beverage products, many retail stores are coming up with super premium almond milk.

Almond milk is lower in calories than most other milks and is also free of cholesterol (as all vegan food is) and saturated fat. 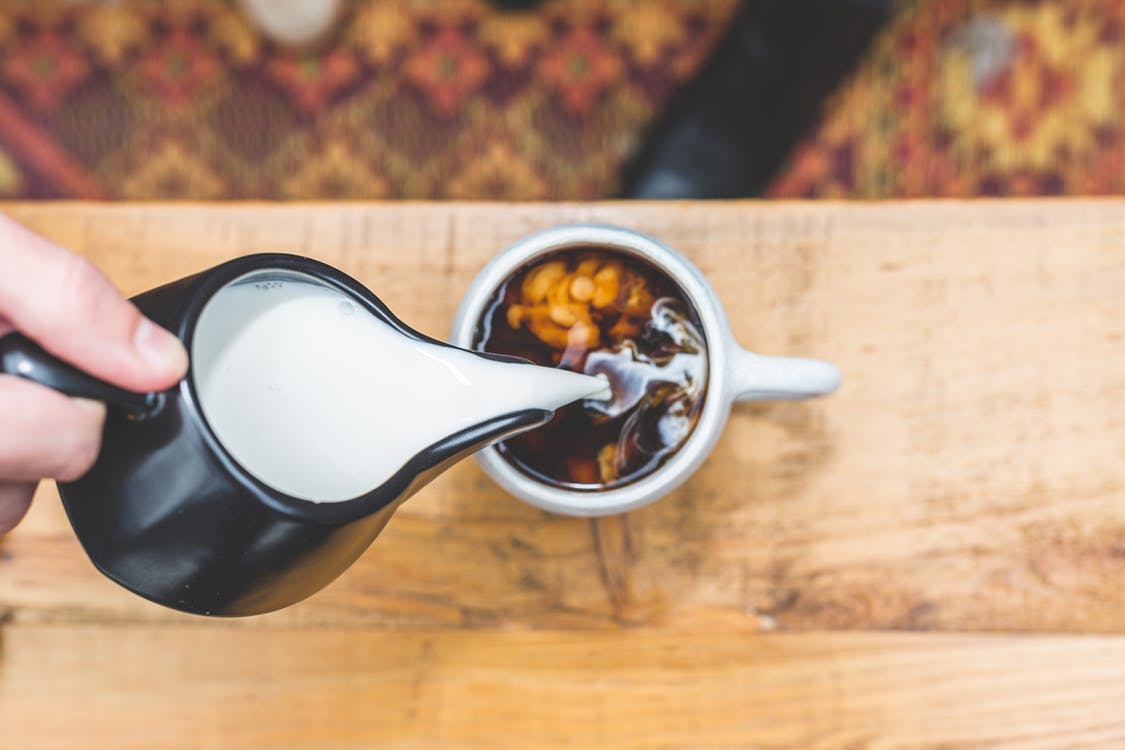 The demand for flavored almond milk is also predicted to increase.

Even more indicative of health concerns, consumers seem to be favoring organic options of almond milk. Organic plant-milks are made without any additives or thickeners, and although generally more expensive than their non-organic counterparts, is seen as worth it for those increasingly health-conscious.

If trends continue, it may not be long before almond milk becomes the default milk for many North American consumers.