Prior to the premiere of the show’s Vegan Week, Amazon UK conducted a survey of consumer habits targeted toward vegan and plant-based purchasing. Managed by research firm Ginger Comms, the data polled 1,565 British online shoppers and found that the sales of plant-based baking products have risen by 100% overall, with some individual categories increasing more substantially. When targeting specific brands, data revealed the sale of Coconut Merchant’s Organic Coconut Butter had risen by 215% and Free and Easy Egg replacer had risen by 238%.

Encouraged by these findings, Amazon created a dedicated online market to exclusively feature vegan baking ingredients and useful appliances. The shop is an extension of the already developed partnership with “The Great British Bake Off.” 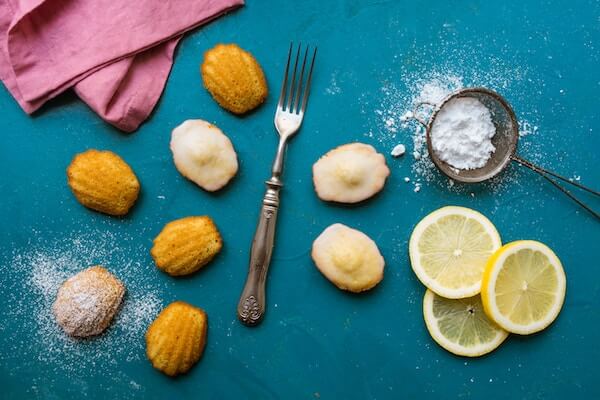 Although “Vegan Week” sparked controversy among some traditional bakers who scoffed at the idea of omitting animal products, it also ignited mass curiosity into the world of vegan baking. According to Ginger Comms’ report, which continued to survey participants after the vegan episode aired, 41% of respondents had tried vegan cake, and 62% said it was the first time they had eaten plant-based baked goods. Further, 37% said they are “more likely” to choose vegan cake over egg or dairy-based cake in the future.

In recent years, vegan bakers have come to master the art of replicating traditional baked goods, from simple sheet cakes to complex croissants. Eggs are substituted with ground flax and water, meringues are made from aquafaba, and buttermilk is imitated by combining an acid like apple cider vinegar and plant-based milk.