One of the world’s biggest airlines, American Airlines, has ditched plastic straws and stirrers from all of its planes and lounges.

The single-use plastic items will be phased out in stages. First, American Airlines frequent-flier lounges will see plastic straws ditched this month in favor of biodegradable, environmentally-friendly straws. Next, plastic stirrers, which have a usable life of just seconds before being discarded, will be replaced with wood-based stirrers.

“We’re very excited and proud to share this initiative with our team members and customers,” Jill Surdek, American Airline’s Vice President of Flight Service, said in a statement. “We’re cognizant of our impact on the environment and we remain committed to doing our part to sustain the planet for future generations of travelers.” 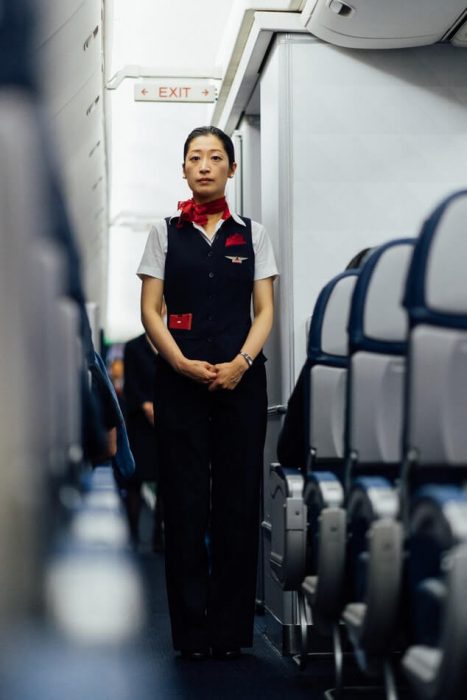 In November, the airline will begin removing the plastic stirrers from all of its planes and will transition all plastic utensils into plastic-free utensils. According to the company, these moves will cut its use of plastic by over 71,000 pounds annually. The sustainability-focused decision follows its transition in 2015 away from onboard plastic foam cups to biodegradable paper cups.

As noted in the company’s statement, American Airlines has been conscious of the environment since 1989. It was even the first ever airline to operate an onboard recycling program. The program recycles hundreds-of-thousands of pounds of aluminum every year, donating all proceeds from the initiative to The Wings Foundation, an organization helping the company’s flight attendants in times of need.

89 percent of plastic waste in the ocean is made up of single-use items, according to recent data. Mounting concerns over this fact are driving celebrities, consumers, and politicians alike to push for change. Recently, the world’s largest coffee chain, Starbucks, announced it is to ditch plastic straws completely.  Further, the major fast-food chain McDonald’s has also launched an initiative to move away from plastic straws. And KFC Singapore, a fast-food joint with 84 locations, no longer offers customers plastic straws and lids.

England announced plastic straws were to be banned back in February. “For most of us they’re just a convenience; for Wildlife they are killers,” wrote UK Environment Secretary Michael Gove at the beginning of the year.