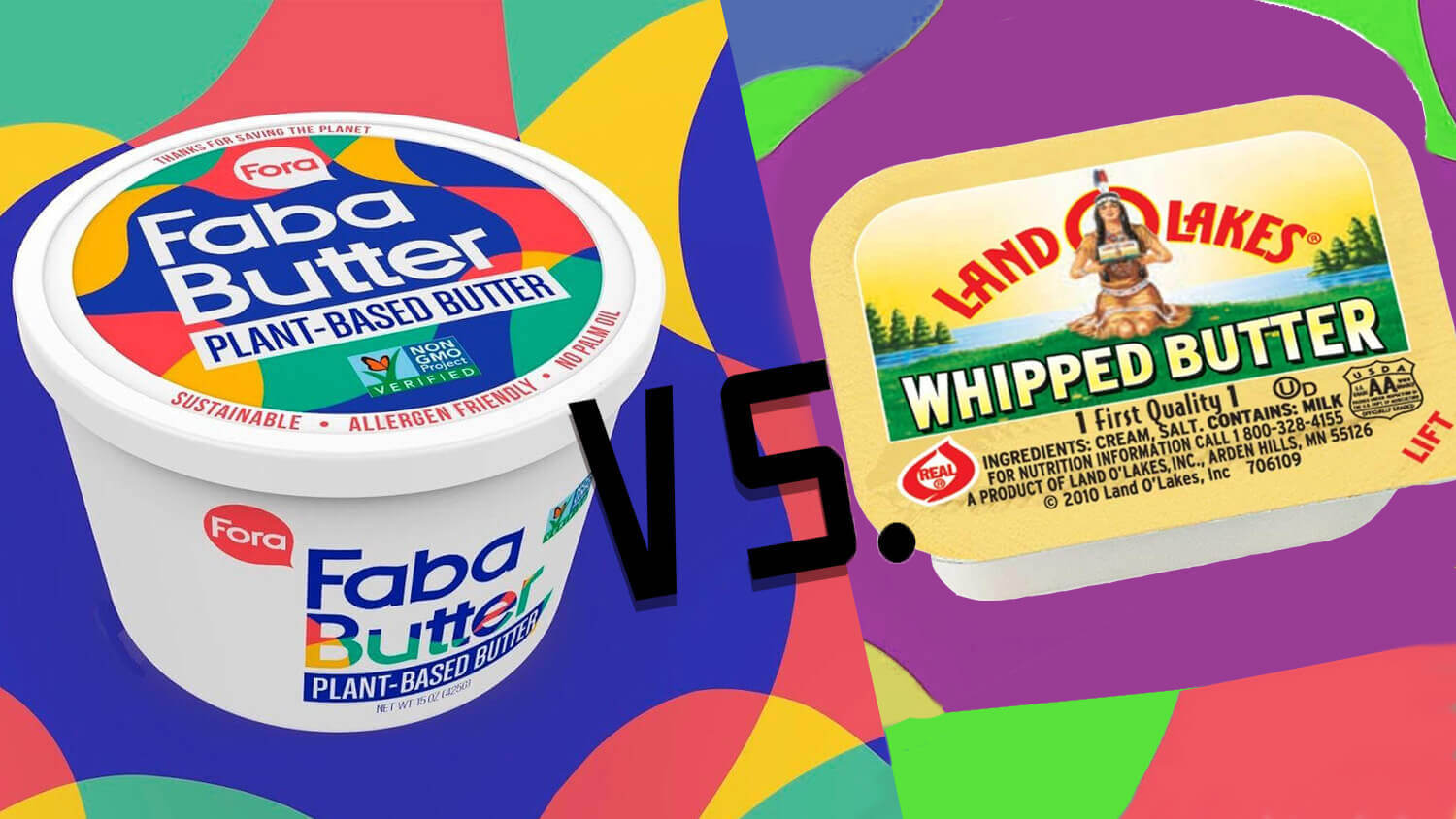 The American Butter Institute (ABI) has written a letter to the FDA urging the agency to require label changes to vegan spreads that use the word “butter.” According to the Institute, plant-based brands should not label their products as butter as they do not contain dairy.

The ABI stated, “these products are misrepresented to be ‘butter’ products in direct conflict with the statutory standard of identity and FDA regulations and policies governing the naming of nonstandardized butter substitutes.”

It continued to note that these products – naming Miyoko’s “European Style Cultured Vegan Butter” and Fora Foods “FabaButter Dairy-Free Butter” among other vegan brands – should carry the label “margarine” or “oleomargarine.” There was no mention in the letter, however, of nut butters, such as almond or peanut butter, which have been commonly known as “butter” for decades.

This is not the first time the dairy industry has challenged vegan brands. In 2016, a debate surrounding plant-based milk began, when some members of Congress – some of whom had their campaigns funded by dairy companies – wrote to the FDA stating that the term “milk”, when used on vegan product labels, is misleading. Earlier this year, the FDA issued a statement noting it would be looking into the matter. Coconut “milk,” which has both been sold for culinary purposes for decades, was not targeted.

However, some dairy brands are not on board with the debate, noting that an FDA investigation is unnecessary. In August, dairy giant Danone North America stated, “People understand the difference between dairy milk and plant-based choices and we do not believe further labeling standards are necessary, whether they are government or industry proposed.”

It continued, “Soy milk, almond milk, and coconut milk are the ‘common and usual’ names for these products under the meaning of FDA regulations, and multiple federal courts have ruled as much.”

It’s not just brands who believe the debate is unneeded. In July, the Plant Based Foods Association conducted a survey that revealed 78 percent of consumers use the word “milk” freely for dairy and plant-based beverages.

“Alternative names for [plant-based] milks are confusing and unnecessary,” the association stated on Instagram.
“According to our own survey, even more cow’s milk-only drinkers used the word “milk” when describing plant-based alternatives.”