The new guidelines, published in the journal CA: A Cancer Journal for Clinicians on June 9, states that regular exercise and a “healthy eating pattern” can lower the risk for several types of cancer. Healthy eating, ACS notes, includes limiting or eliminating beef, pork, and lamb as well as processed meats such as bacon, hot dogs, and cold cuts. It also advises avoiding sugary drinks, alcohol, and refined grains.

Instead, the ACS advises eating nutrient-dense, fiber-rich foods such as colorful fruits and vegetables, whole grains, beans, and peas. 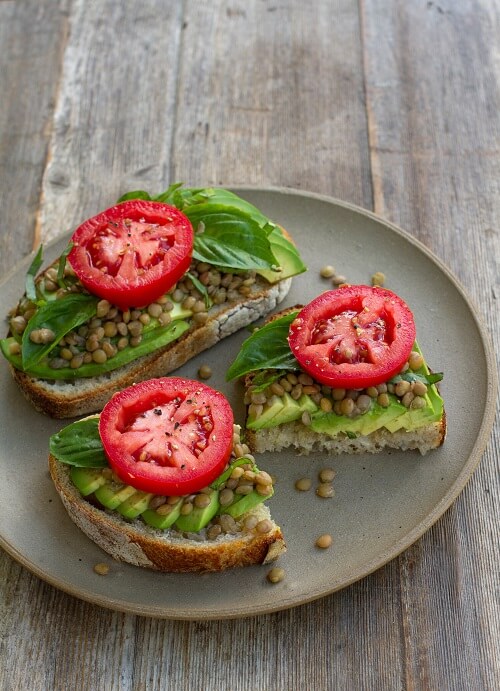 In 2015, the World Health Organization classified red meat as a Group 2A carcinogen, “probably carcinogenic to humans,” referencing studies that have linked regular consumption to colorectal cancer. Processed meat was classified as a Group 1, meaning there is evidence from epidemiological studies connecting it to cancer.

“The evidence on processed meat and cancer is clear-cut. The data show that no level of intake can confidently be associated with a lack of risk,” said Professor Martin Wiseman, WCRF International’s Medical and Scientific Adviser.

Like the ACS, the WCRF advised eating a diet rich in whole, plant-based foods to reduce the risk of cancer. “Our evidence suggests the greatest risk is for people who consume no or hardly any vegetables or fruit,” said Dr. Rachel Thompson, WCRF’s Head of Research Interpretation.

A long-term AHA study analyzed four dietary patterns of Americans from 1987 to 2016. It found that those who ate the most “healthy plant foods” had a lower risk of heart disease. It concluded that plant-based diets “were associated with a lower risk of cardiovascular disease mortality and all-cause mortality.“