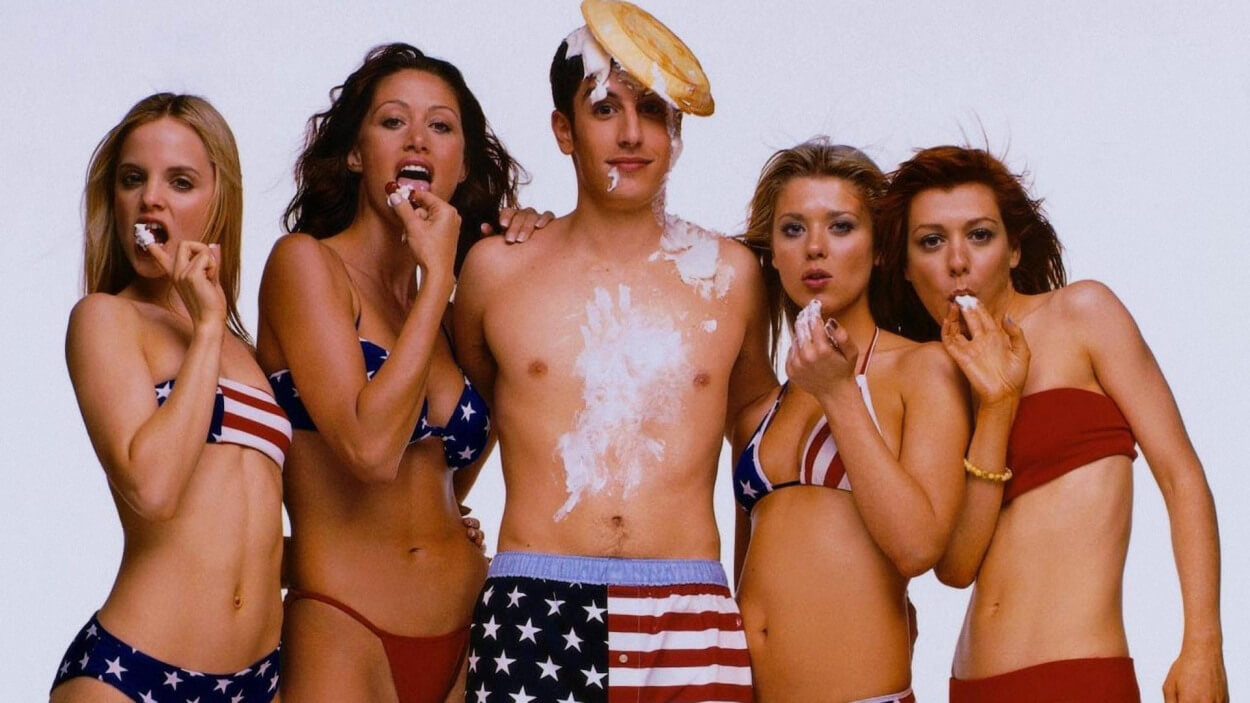 Shannon Elizabeth was truly a fantasy woman in the 90s and early 2000s, playing charming, funny, and beautiful characters in cult classics like American Pie, Jay and Silent Bob Strike Back, and Scary Movie. However, she was then, is now, and will always be much more than her looks. These days, when she’s not standing up to Trump and his animal hunting children on Twitter, she’s leading Animal Avengers, the non-profit she founded to fight for the voiceless.

Intending to be a voice for those who don’t have one, Elizabeth is currently living in South Africa to be closer to her work with Animal Avengers. Recently, she has been vocal in opposition to the Trump family’s obsession with hunting — as well as the cruel pro-hunting legislation they’ve passed thus far — as well as animal testing and violence against elephants. Her non-profit is called Animal Avengers for a reason.

Like many before her, Elizabeth made the connection between eating animal products and harming animals. The animal agriculture industry works overtime to make sure folks never get to see what goes on behind the doors of factory farms and slaughterhouses. Videos and images from these houses of horrors often only reach mainstream media due to the efforts of undercover investigators to go right into the mouth of the beast to find the truth. It’s unclear if it was veganism that inspired the creation of Animal Avengers, or vice-versa, but what’s clear is that Elizabeth shows little signs of slowing down.

To keep up with Elizabeth’s work and to help save animals, check out Animal Avengers.