Two-thirds of U.S. residents are making conscious efforts to eat less meat, according to findings from a study published in the journal Public Health Nutrition last July.

Researchers at the John Hopkins Center for a Livable Future found that out of a sample of 50,000 respondents, more than sixty percent say that they are reducing consumption of at least one type of meat. Red and processed meat were the most common. Health concerns over the risks associated with meat were the most popular reasons given. In recent years, a growing body of medical research has revealed that meat, particularly red and processed meat, can increase one’s risk of a number of chronic diseases, including heart disease, type-2 diabetes, and various forms of cancer.

The cost of meat was another primary reason given for meat reduction while sustainability and animal welfare were less frequent. Researchers found that meat reduction occured more often among women, those between 45 to 59-years-old, as well as those from low-income households. 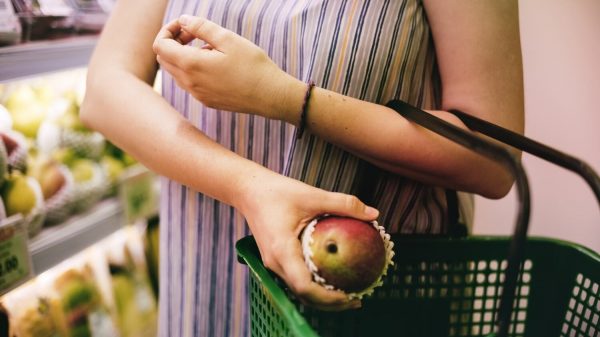 “Many Americans continue to have strong preferences for meat, but this survey adds to a growing body of evidence that a significant portion of the population may be purposefully reducing their meat consumption without becoming vegetarian or vegan,” said Roni Neff, an assistant professor at the Johns Hopkins Bloomberg School of Public Health and director of the center’s Food System Sustainability and Public Health Program, in a statement.

“Our survey results suggest that public health messages on the benefits of reducing red and processed meat consumption may be reaching and resonating with many U.S. consumers, but more work remains to be done,” Neff continued. “Priorities for meat reduction campaigns should include addressing common misperceptions about meatless meals, and promoting alternatives that consumers enjoy and that are affordable, healthy, and environmentally friendly. They should emphasize that meatless meals can be interesting and taste good, and could also provide resources like recipes with other options.”

Neff’s suggestions may be true. A recent survey conducted by UK-based animal rights nonprofit Animal Aid found that 70 percent of flexitarians, vegetarians, and meat reducers would switch to a supermarket with clearly labeled vegan options. The findings indicate that a lack of knowledge of plant-based nutrition and support in finding suitable, affordable vegan groceries may deter veg-curious individuals.