Just over one year ago, the Innovation Center for US Dairy released the results of a national online survey that provided some insight into the American public’s relationship with the food system. According to the survey, 7 percent of Americans think chocolate milk comes from brown cows while 48 percent were unaware of how it is made. According to The Washington Post, this equates to roughly 16.4 million adults — slightly more than the Pennsylvania population.

While the dairy industry-commissioned survey, which questioned 1,000 adults across 50 states, cannot speak for the entire U.S. population, it serves as an example of how a portion of the American public is misinformed about where food comes from. The Washington Post writer Caitlin Dewey pointed to a USDA study that showed that nearly one in five adults were unaware that hamburgers are made from beef. Even more were unaware of the standard size of U.S. farms and what farm animals eat. While the study noted there seems to be no difference in agricultural education among economic class and race, the USDA recommended implementing educational programs targetted at inner-city racial minorities.

A 2011 study published in the Journal of Agricultural Education showed that 72 percent of children living in urban California don’t know that cheese is made from cow’s milk. Further, a 2017 study published by Michigan State University showed that 48 percent of Americans rarely or never seek out information regarding the origin of their food. In other words, it’s not just chocolate milk that Americans are confused about. 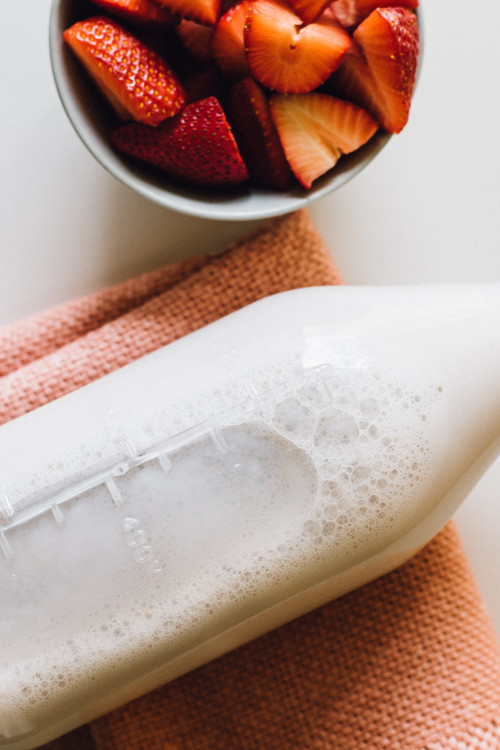 It is possible the U.S. government is responsible for the lack of general food industry knowledge. In response to the results of the chocolate milk survey, a National Dairy Council representative told NPR:“We know people are confused about where their food comes from. Our ultimate goal is to find compelling ways to spark conversation about food and agriculture as the majority of us are generations removed from the farm.”

The U.S. dairy industry may claim that its aim is to educate Americans on where their food comes from, but its website is rife with misinformation. To start, the logo on the website declares: “Healthy people. Healthy products. Healthy planet.” Additionally, a part of the site is dedicated to “debunking” facts and myths surrounding dairy. The section was added shortly after the launch of the government’s Undeniably Dairy campaign — a “Got Milk?” marketing scheme for a new generation that aims to sing the praises of the health benefits of dairy, the treatment of dairy cows and their calves, and the environmental sustainability of dairy products. 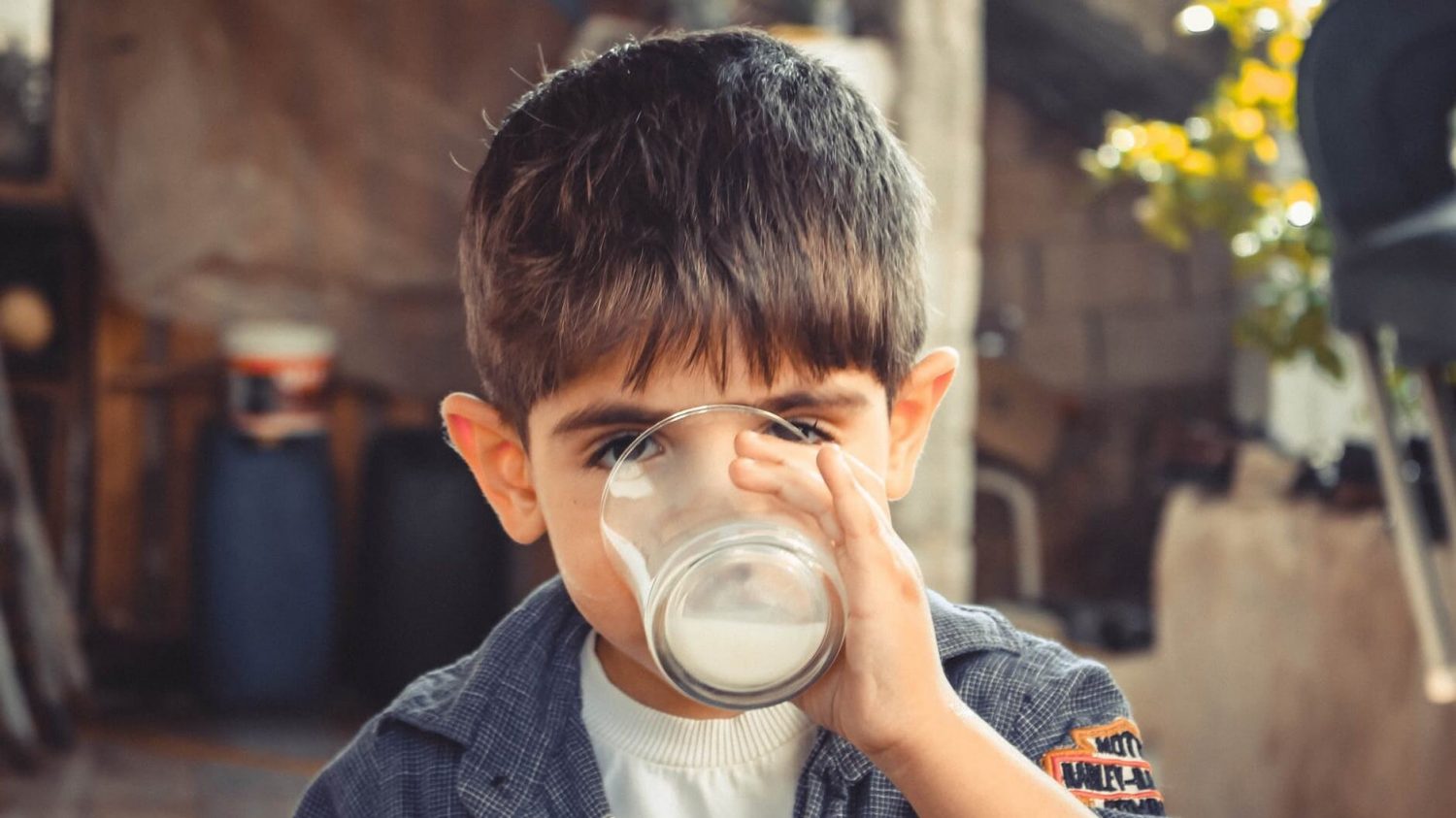 However, in recent years, numerous studies have shown that milk may not be the miracle food it was once thought to be. According to a recent study published by the World Cancer Research Fund, dairy consumption increases the risk of various forms of cancer. And while the dairy industry has long skewed information meant to fool consumers into believing that cow’s milk is an indelible source of nutrients such as vitamin D, calcium, and potassium, every nutrient can be obtained from plant-based sources. Further, the U.S. government’s My Plate healthy eating guide does not state that dairy is necessary — it even recommends fortified vegan milks on its “dairy” page.

Additionally, the dairy industry’s claim of sustainability is dubious at best, considering that compared to various forms of plant-based milk, dairy milk’s carbon footprint is at least four times bigger, according to one study commissioned by Ripple, that makes plant-based milk from pea protein.

As the cow milk market struggles to stay afloat due to declining consumer interest, some dairy producers, like former dairy producer Elmhurst, dairy giant Dean Foods, and Californian dairy farmers who have converted to almond groves, are catching on that plant-based milk may be the solution to a strong future for their business.