As vegan choices in supermarkets continue to grow, consumers are no longer stuck with one brand for each type of product. Veganuary, a not for profit initiative that encourages people to try veganism for the month of January, asked the vegan public just who their favourite brands were.
This not only gives good quality vegan brands the attention they deserve, but can serve as a guide to the veg-curious who are a little intimidated by the sheer choice of products, and a little scared about what they might taste like.  So, without further ado, here are the results! 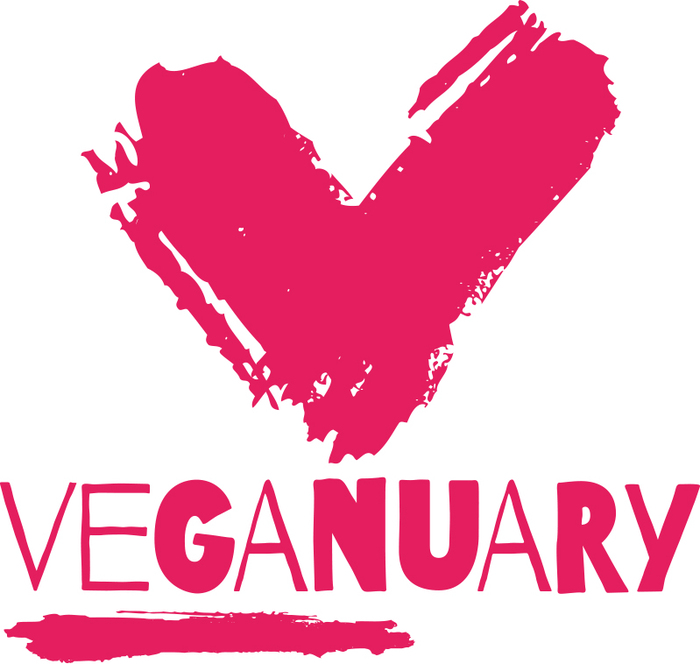 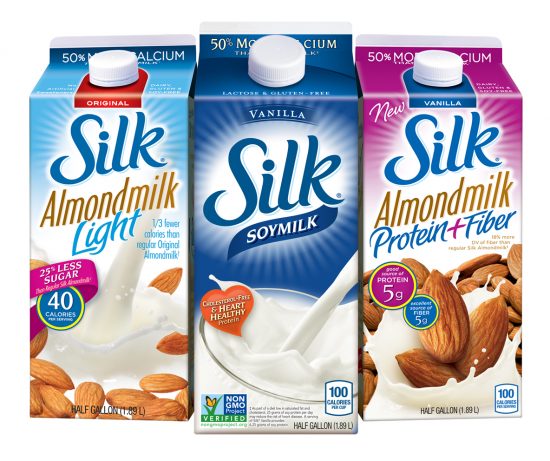 Finding a milk alternative is a necessity for most people looking to make the switch to a plant-based diet. Silk, who produce soy, almond and coconut alternatives won this category with more than half the votes. However another popular brand, So Delicious came in second. 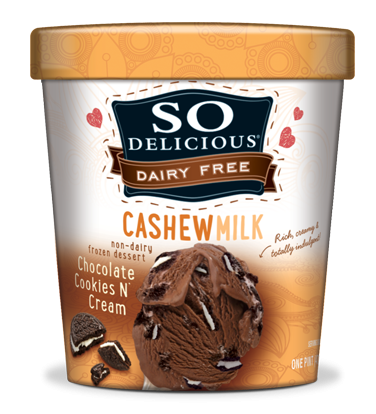 Unsurprisingly, So Delicious won this category. Their range of ice-creams in enormous and caters for all flavours. You can choose between a soy, cashew, coconut or almond base and the list of flavours seems endless. Ben & Jerry’s, who have recently announced the introduction of their dairy-free range in the UK, came a close second. 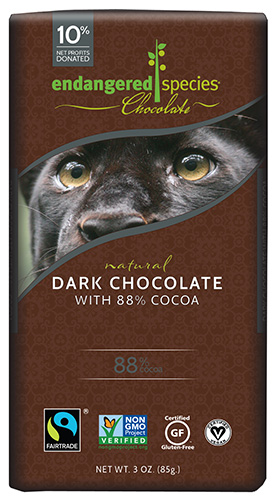 To melt and put on top of your plant-based ice cream, obviously. The fair trade brand, Endangered Species, came out on top in this vote. The company donates 10% of all profits to wildlife conservation projects. 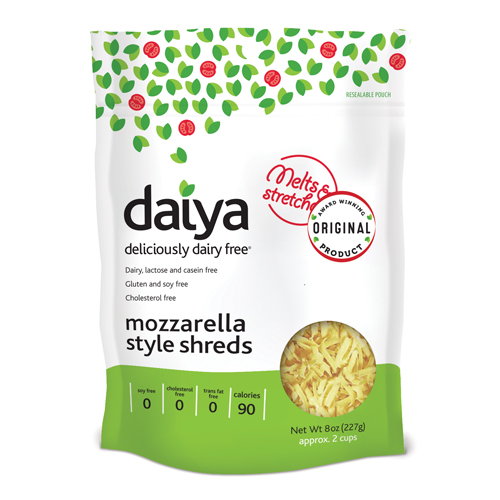 The battle for best vegan cheese was won by Daiya with a huge 43% of the vote. However, Miyoko’s Kitchen and Tofutti were also in the top three. Daiya offer cheese in shreds, slices, blocks or ‘Cream Cheeze’ as well as cheezy products such as pizza and ‘cheezecake’. 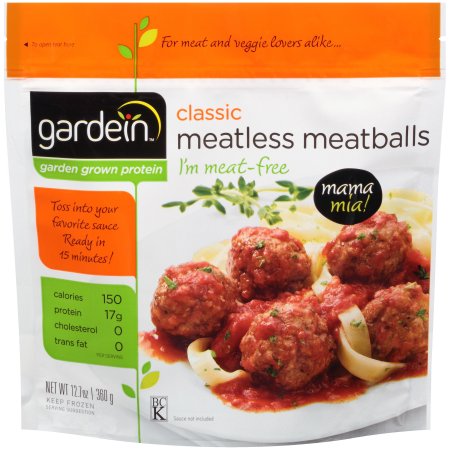 Vegan meats have caught the attention of the media recently with Beyond Meat landing a deal which has allowed them to distribute to 605 stores across the US. However, the brand only came in second, being beaten to the top spot by Gardein who offer a variety of products that are ‘chik’n’ ‘beefless’ or ‘fishless’.

With all this choice, it’s hard to know where to start… or not, where’s the ice-cream scoop?