The 30,000-square-foot facility is set to open in Shelbyville, Indiana, and will more than double the production capacity of its plant-based meat brands, Lightlife Foods and Field Roast Grain Meat Co. Foods. The new vegan pea protein-based Lightlife Burger, Bratwurst and Italian Sausages, and Plant-Based Ground, which were announced last January, will be just some of the products made at the factory.

“Our new facility will be a center of plant-based protein excellence that helps accelerate our company’s growth. This will support our rich pipeline of innovative products that both satisfy increasing consumer demand and drive our continued leadership of this dynamic category in the U.S. and Canada into the future,” Dan Curtin, president of Lightlife Foods and Field Roast, said in a statement. 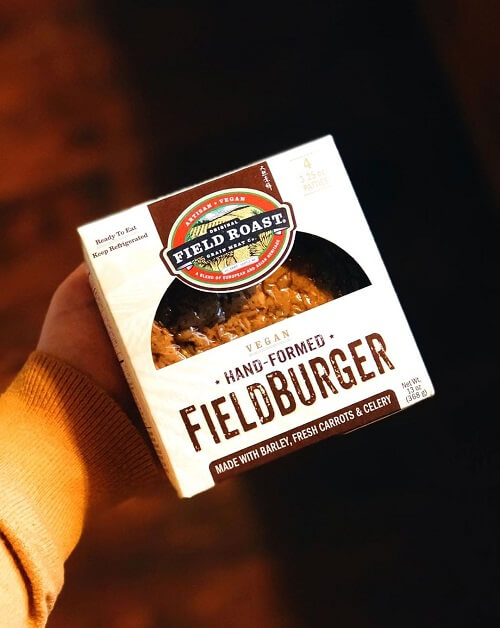 Not only will it allow Maple Leaf Foods to meet the growing consumer demand for vegan food, it will also create 460 new jobs. The Canadian company joins plant-based meat brands Impossible Foods — whose Oakland production facility is pictured above — and Beyond Meat in creating new jobs in the U.S.

‘The Most Sustainable Protein Company on Earth’

Maple Leaf Foods will also invest $26 million to keep up with demand at its existing facilities in Seattle and Turners Falls, Massachusetts. Maple Leaf Foods president and CEO Michael H. McCain told Food Business News that he aims to make the brand “the most sustainable protein company on earth.”

Maple Leaf Foods acquired vegetarian meat brand Lightlife — which makes the top-selling vegan hot dog and tempeh in the US — for $140 million in 2017. It purchased vegan meat and cheese manufacturer Field Roast later that year for $120 million. Both companies are now part of Greenleaf Foods, which launched last October.

“Our world-class research and development teams are shattering what were once thought to be the culinary boundaries of plant-based protein products, and our new facility will take those ideas from development to commercialization. We are grateful for the incredible support from the State of Indiana, as well as Shelby County and the City of Shelbyville, who have helped make this a reality,” Curtin added.