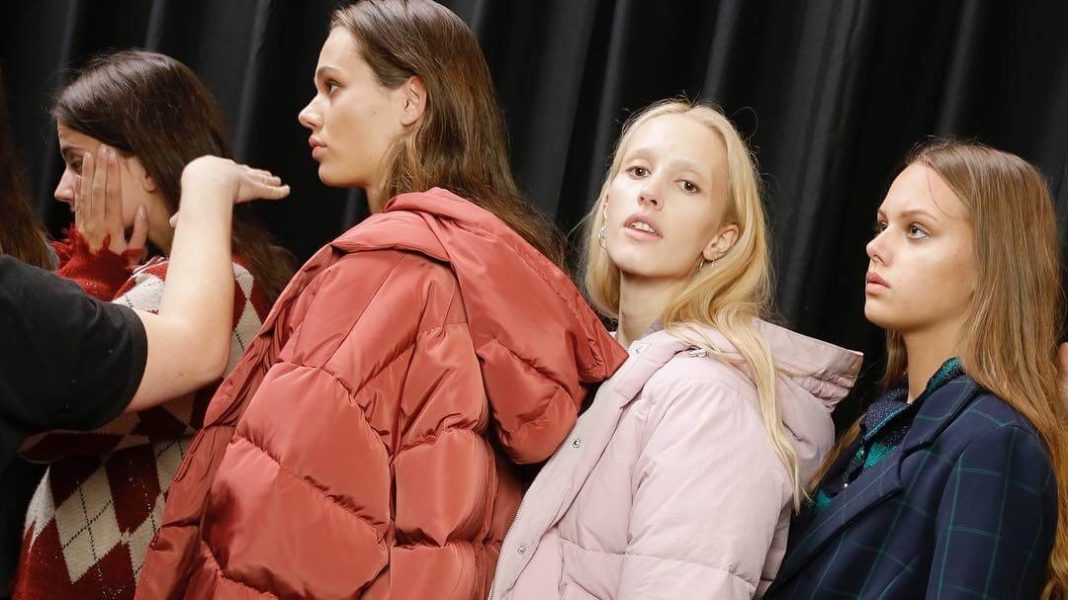 Amsterdam Fashion Week has announced it will ditch fur at this season’s event and at all of its future fashion events.

The move came about following a conversation with People for the Ethical Treatment of Animals (PETA), the largest animal rights organization in the world.

“AFW is proud that in collaboration with PETA we will from now on be a fur-free platform!” said Danie Bles, CEO of Amsterdam Fashion Week, in a statement.

She commented that Amsterdam Fashion Week has “done the right, relevant thing” by banning fur from the event and added that “PETA looks forward to seeing beautiful animal- and eco-friendly vegan clothing on the catwalks.”

The Decline of Fur

More people in the fashion industry are saying no to fur, the production of which has been increasingly called out for its cruel practices. According to PETA, the fur industry sees animals electrocuted, beaten, and skinned alive.

Top designers around the world are adapting to keep up with shifting consumer preference. Last September, London Fashion Week went fur-free for the first time.

Luxury label Coach announced it would ditch mink, coyote, fox, and rabbit fur. The brand’s chief executive Joshua Schulman said that it was important to his employees and consumers that Coach would “take a stand on this issue.” He added, “We’re doing it because we believe it’s the right thing to do.”

In its place, some designers are working with vegan fur. Luxury fashion brand Armani debuted a men’s vegan fur range at its autumn/winter 2019 show in Milan. The line includes faux fur coats, boots, and shawls.