According to a post on Amy’s Instagram, the new Vegan Classic Breakfast Burritos were inspired by recipes from Amy’s Drive Thru, the brand’s fast food joint, which is based in its home state of California.

Packed with fibre and protein, the new Amy’s burrito is filled with organic spinach, mushrooms, Roma tomatoes, tofu, and red potatoes. All these ingredients are tied together with a little homemade salsa, some organic vegan sour cream, and vegan cheeze; the wrap itself is gluten-free. 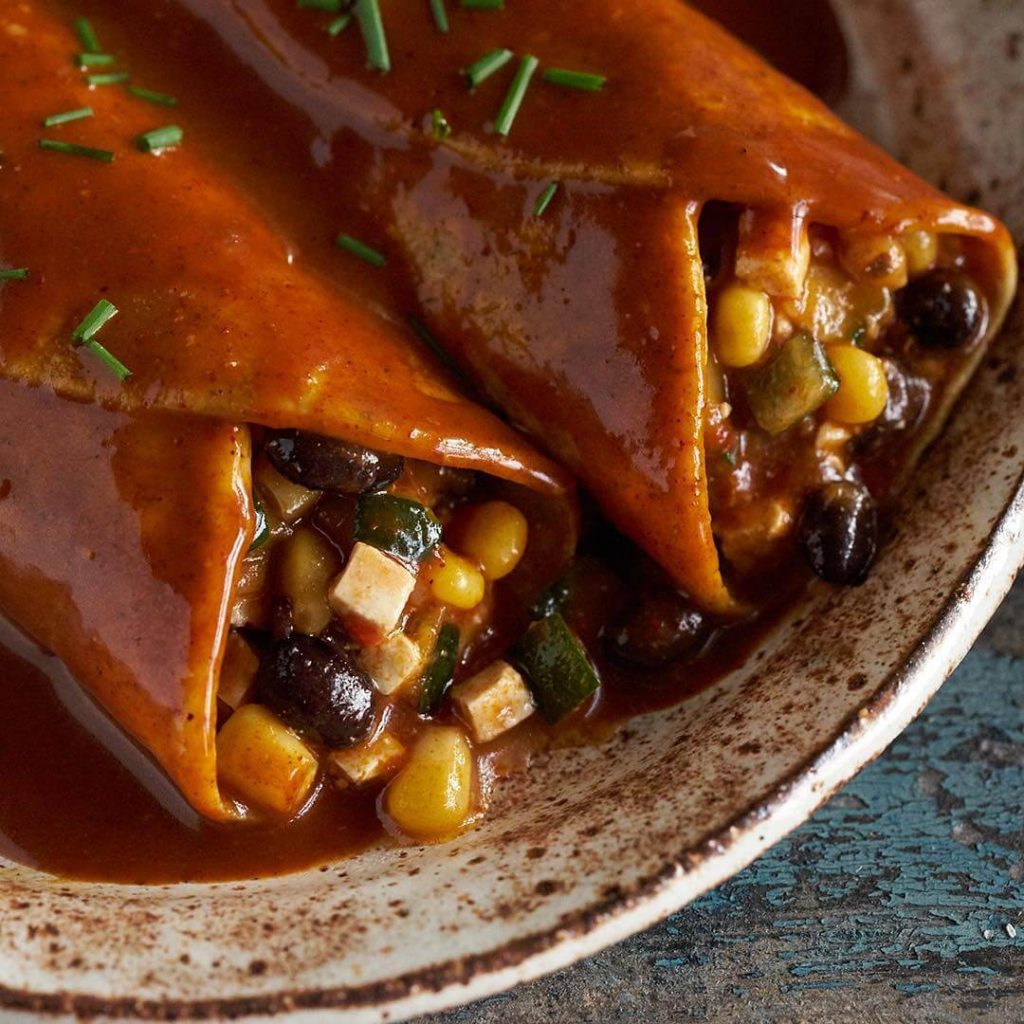 Founded back in the 1980s by Andy and Rachel Berliner, Amy’s Kitchen was named after their daughter, who inspired the original creation of the brand. Rachel was pregnant and on bed rest back in 1987; the frozen food Andy was buying for the two of them just wasn’t nutritious enough, so they set about making their own healthy veggie meals.

The Berliner’s brand is worth around half a billion dollars, according to Inc, but its family values are still intact. It notes on its website, “we’re not in the business of making shareholders happy. In fact, we don’t have shareholders. We’re in the business of cooking delicious, organic vegetarian meals for everyone.”

Amy’s Kitchen — along with many other plant-based brands, like Gardein, Beyond Meat, and Impossible Foods — is catering to an increased demand for more sustainable, healthy food from consumers.

Earlier this year, a survey revealed that nearly 114 million Americans are planning to eat more vegan food this year, in order to achieve their health goals. The study backs up data released in October 2018. Commissioned by So Delicious, the study found that more than half of U.S. citizens eat plant-based meals at least once a day.

“The study shows an interest in a flexitarian lifestyle and in plant-based food. As that interest continues to grow, so will the demand for delicious treats that align with these different eating lifestyles,” said Lauren Start, the senior brand manager for So Delicious, last year.