Animal abusers in the UK could face more jail time thanks to new animal cruelty laws.

People involved in dog fighting, the neglect of farm animals, and the abuse of puppies and kittens will receive the harshest sentences.

Gove said the UK will have some of the strongest penalties in Europe with the new legislation.

“There is no place in this country for animal cruelty,” he said in a statement. “That is why I want to make sure that those who abuse animals are met with the full force of the law.”

“Our new Bill sends a clear message that this behaviour will not be tolerated, with the maximum five-year sentence one of the toughest punishments in Europe,” he said, adding, “I am committed to making our country the best place in the world for the care and protection of animals.”

The move was praised by animal welfare groups and aligns with the public’s beliefs; more than 70 percent of people supported the notion to introduce tougher prison sentences. Animal welfare minister David Rutley stated that longer sentences would be “a serious deterrent against cruelty and neglect.” 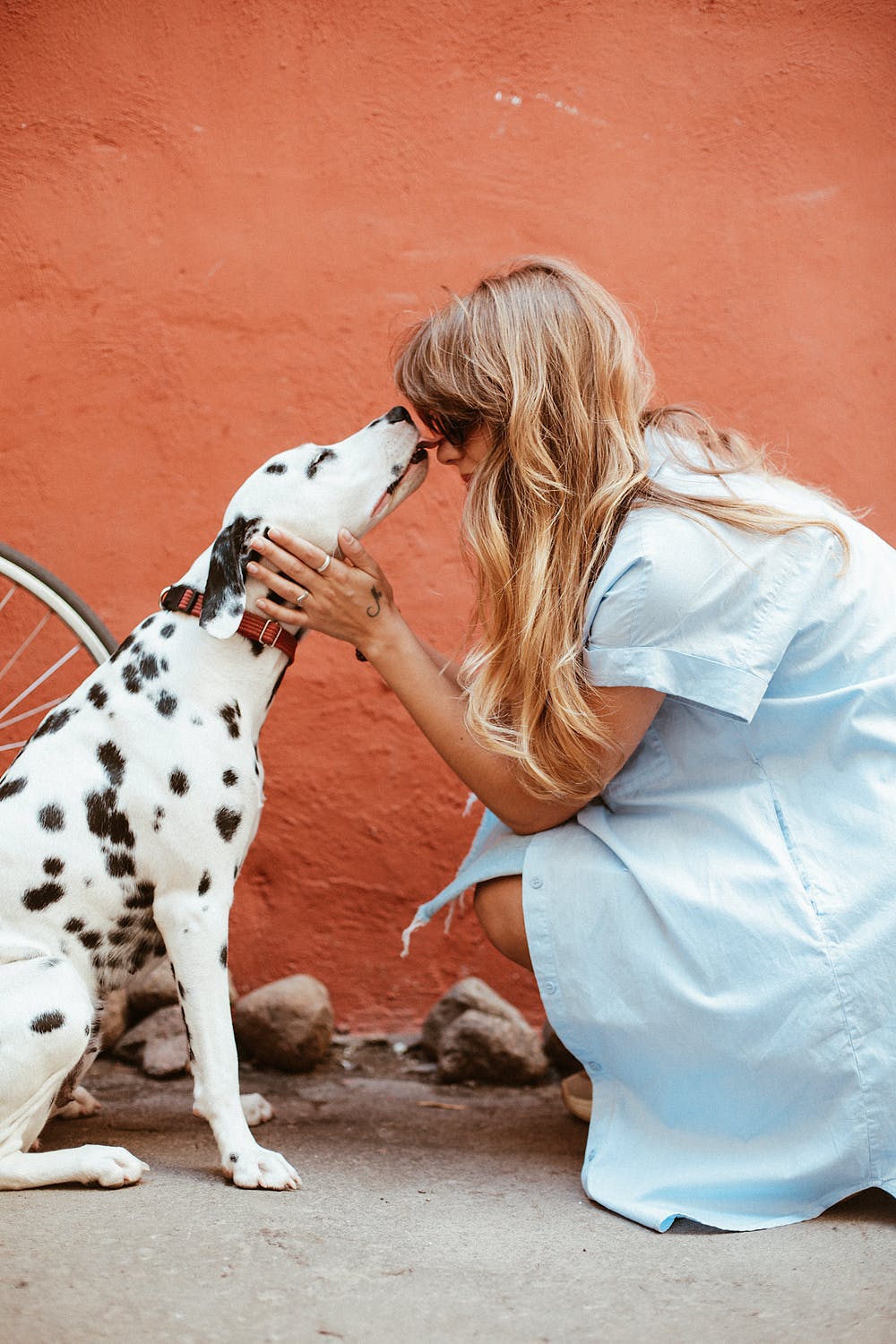 A new law aims to improve animal welfare in the UK

The UK and Animal Welfare

The new bill joins a growing list of other laws introduced in a bid to improve animal welfare in the UK. Finn’s Law passed into legislation in June. The law, which was named after a German Shepherd police dog who was stabbed whilst protecting his handler from a suspect with a knife, aims to offer more protection to service dogs and horses, with sentence lengths of up to five years.

Last year, third-party puppy and kitten sales were banned in the UK. The bill, named Lucy’s Law after a dog saved from a puppy mill, makes it illegal for third-party sellers, including pet shops, to sell any animal that isn’t from a shelter. It’s predicted that puppy and kitten mill operations, in which animals are kept in small spaces and forced to repeatedly breed, will suffer due to the ruling.

“This ban is part of our commitment to make sure the nation’s much-loved pets get the right start in life,” Rutley said at the time.

The government announced earlier this year that it would ban the use of wild animals in traveling circuses due to animal welfare concerns.