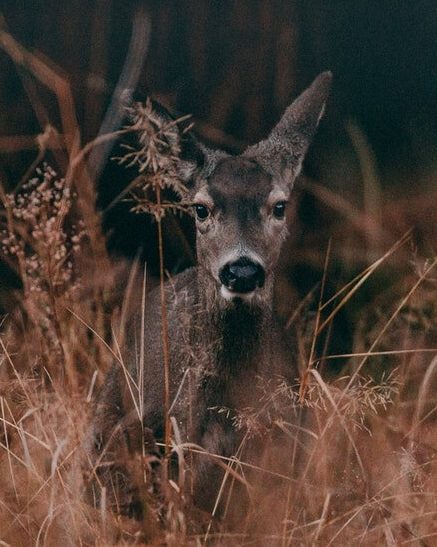 Animal populations have declined by 60 percent since 1970 thanks to humans, according to a new report by the World Wildlife Fund (WWF).

This years’ report discovered that – due to factors such as overfishing, climate change, overhunting, and degradation – populations of birds, fish, mammals, and reptiles have declined significantly in the four-and-a-half decades between 1970 and 2014.

The organization also noted that Earth has lost an estimated 50 percent of its shallow water corals in the last 30 years, as well as a fifth of the Amazon in 50 years.

“This report sounds a warning shot across our bow,” Carter Roberts, the president and CEO of WWF-US, said in a statement. “Natural systems essential to our survival – forests, oceans, and rivers remain in decline. Wildlife around the world continues to dwindle.”

He continued, “It reminds us we need to change course. It’s time to balance our consumption with the needs of nature, and to protect the only planet that is our home.”

Earlier this year, the nonprofit revealed that a vegan diet was essential to reducing the risk of severe climate change. According to WWF, eating one meal of Chicken Tikka Masala leaves the same carbon footprint as boiling a kettle 89 times.

In a separate report, released in autumn of last year, the organization again pushed the benefits of a vegan diet, suggesting that by ditching meat and dairy we could help prevent animal extinction. In the UK alone, 33 species have become extinct due to the eating habits of the population.

According to the Living Planet Report, freshwater species and wildlife in South and Central America are currently the most at risk, but it’s up to everyone to do what they can to prevent the situation from worsening.

“We’re facing a rapidly closing window for action and the urgent need for everyone – everyone – to collectively rethink and redefine how we value, protect, and restore nature,” it notes.