Meret Schneider has earned a seat in Switzerland’s National Council. The Swiss politician initiated the proposal to ban factory farming earlier this year.

Schneider, who is also the co-founder of the animal rights think tank Sentience Politics, received 60,083 votes in the National Election, taking the fifth seat, Bluewin reports. The Green Party made strong gains in the election, earning a total of 28 seats (13.2 percent of the votes) compared to its previous 11.

“I’m at a loss for words,” Schneider told Bluewin. “I really did not expect to be elected.” 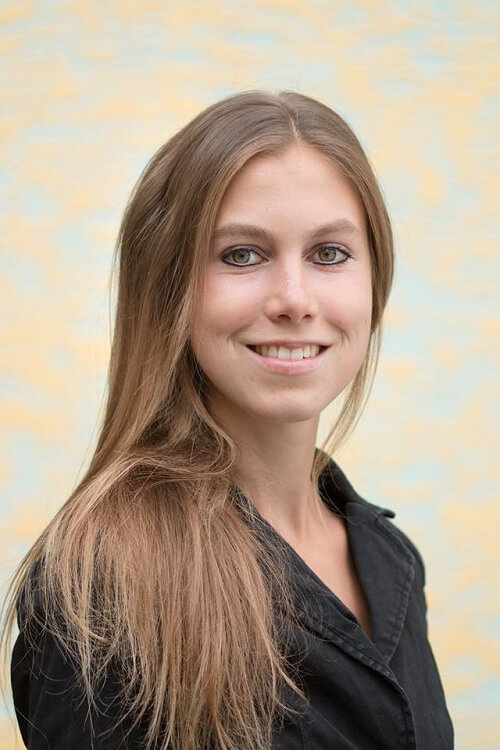 Last September, Schneider and other campaigners submitted more than 100,000 signatures for a proposed bill that would ban factory farming nationwide.

“Fifty percent of all piglets raised in Switzerland are slaughtered without ever seeing the sky,” she said in a statement. “Over 80 percent of the chickens kept in Switzerland never stand on a meadow in their life and already reach slaughter weight when they are only 30 days old.”

The initiative was first introduced in June 2018 and aims to amend article 80a of the Federal Constitution. Supporters also argue that factory farming contributes to climate change, water scarcity, and hunger.

“The fact that we were able to submit this initiative so quickly shows how much people in Switzerland care about animals. The majority of them are unaware of the significant amount of individuals that are still being raised in unbearable conditions,” Silvano Lieger, co-director of Sentience Politics, told LIVEKINDLY. “Factory farming is unacceptable — and we should use the power of direct democracy to also make it illegal.”

Parliament will discuss the proposal ahead of a nationwide vote on the ban.

The Green Party isn’t the only environmentally conscious group to gain seats in the National Election. The Green-Liberal Party now has 16 seats, compared to 9 from the last election.

According to EuroNews, the anti-immigration Swiss People’s Party(SVP) lost 12 seats but remains the country’s dominant party. Other major political groups — the Socialist Party, the Liberal-Radical Party, and the Christian-Democrats — also lost seats. Cabinet seats were divided between the parties in practically the same way since 1959.

“It is not a green wave, it is a tsunami, a hurricane,” deputy Green Party leader Celina Vara told Swiss radio. Climate change likely had a strong influence on the election. Warming temperatures hit close to home for the Swiss. A study from earlier this year revealed that half of the glaciers in the Alps will melt by 2050.