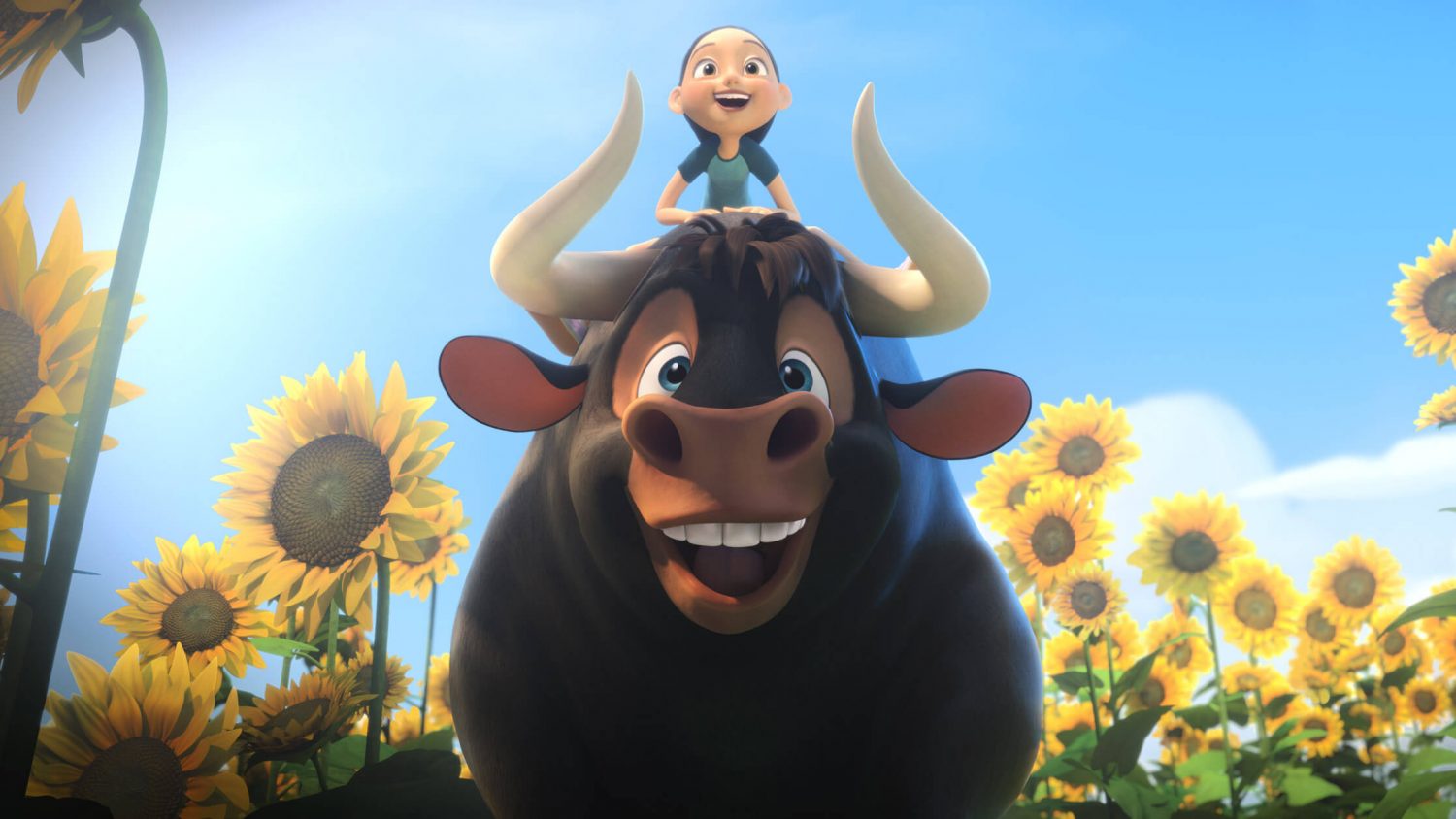 In a partnership between animal sanctuary The Gentle Barn and major film production company Twentieth Century Fox, December 15th will see the release of Ferdinand, a film about misunderstood animals and their right to be free.

With voices from Kate McKinnon and Gina Rodriguez, who has been rumored to be following a vegan diet for her health, the film will follow Ferdinand, a bull loved by his human companion but who is one day mistaken for aggressive and angry when he his stung by a bee.

As the humans in the film try and force Ferdinand into bullfighting, the bull teams up with his new found friends to form an escape plan that will reunite him with his family.

As a way of marking the release of the film, The Gentle Barn has named one of their adopted bull calves ‘Ferdinand.’ The sanctuary hopes that the real Ferdinand, whose progress you can follow on Gentle Barn’s various social media pages, ‘will grow into a symbol of hope for future generations to know.’