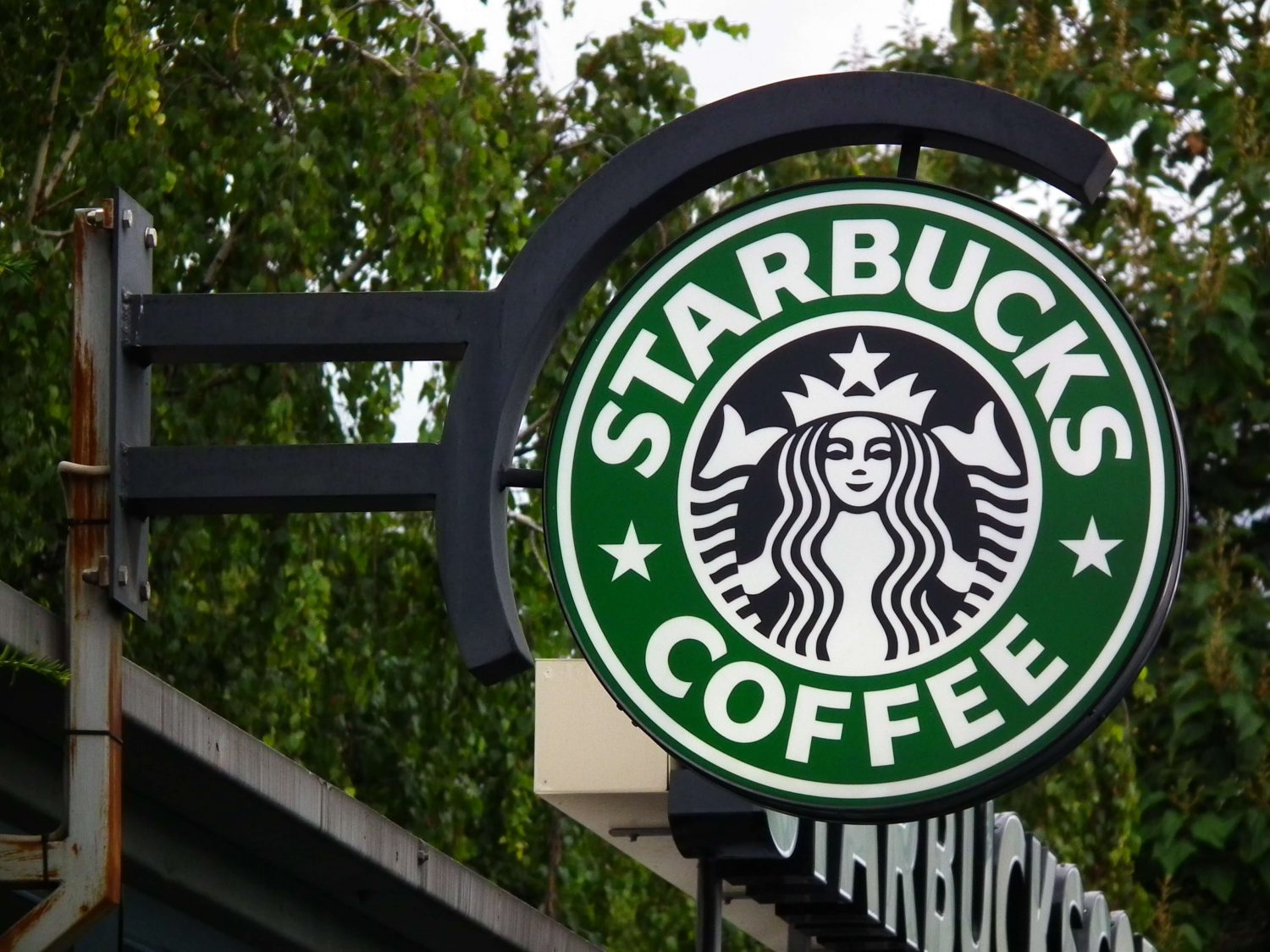 After Starbucks recently launched its first vegan-certified lunch option – Vegan Lentils and Vegetable Protein Bowl with Brown Rice, many were finding it difficult to locate this new option in their own local. The campaign focuses on expanding the options to more locations by asking participants to write “Vegan food, please” on a reusable Starbucks cup, take a picture, and upload to social media with the tag #VeganStarbucks and #StarbucksCupChallenge.

Velez-Mitchell, herself an admitted Starbucks lover, is looking to create more impact through the use of a petition and promotional video. The petition states, “As the nation’s largest coffee chain, Starbucks has the potential to put compassionate plant-based meals in front of millions of consumers, but the company needs a latte feedback from its customers first.”

This is not the first time Velez-Mitchell and Compassion Over Killing have teamed up to request more vegan options from Starbucks. In 2015 they launched an almost identical Change.org petition to request more vegan-friendly options for consumers, claiming that by expanding the food menu, “Starbucks would give existing customers more choices while also reaching out to a new customer-base. This simple change will allow so many more customers to add a breakfast item with their coffee, stay for lunch, enjoy a pastry, or grab some food to go.”
The consumer interest in plant-based foods and drinks has become so widespread that, last year, Starbucks decided to introduce almond milk at all of its locations in the United States, claiming it was one of “the most-requested ideas of all time” for the coffee giant.