The Australian government has passed a bill that effectively bans animal testing for cosmetics in the country.

The Industrial Chemical Charges Bill 2017 was introduced into the House of Representatives in June of 2017, Fashion Journal reported, though this is the first time action has been taken.

Australia will no longer accept results derived from animal experimentation as evidence of a cosmetic product’s safety or effectiveness. This means cosmetic brands will be required to show that their products are safe and operational with non-animal testing methods.

In partnership with Humane Society International (HSI), the government outlined 11 measures to guarantee that all cosmetic ingredients are covered in the ban. Funding will be delegated to help businesses implement testing methods that do not rely on animals.

Animal testing, though said to be expensive, ineffective, and unethical, is still widely used around the world. HSI estimates that around 100,000 to 200,000 animals “suffer and die” for cosmetics every year. 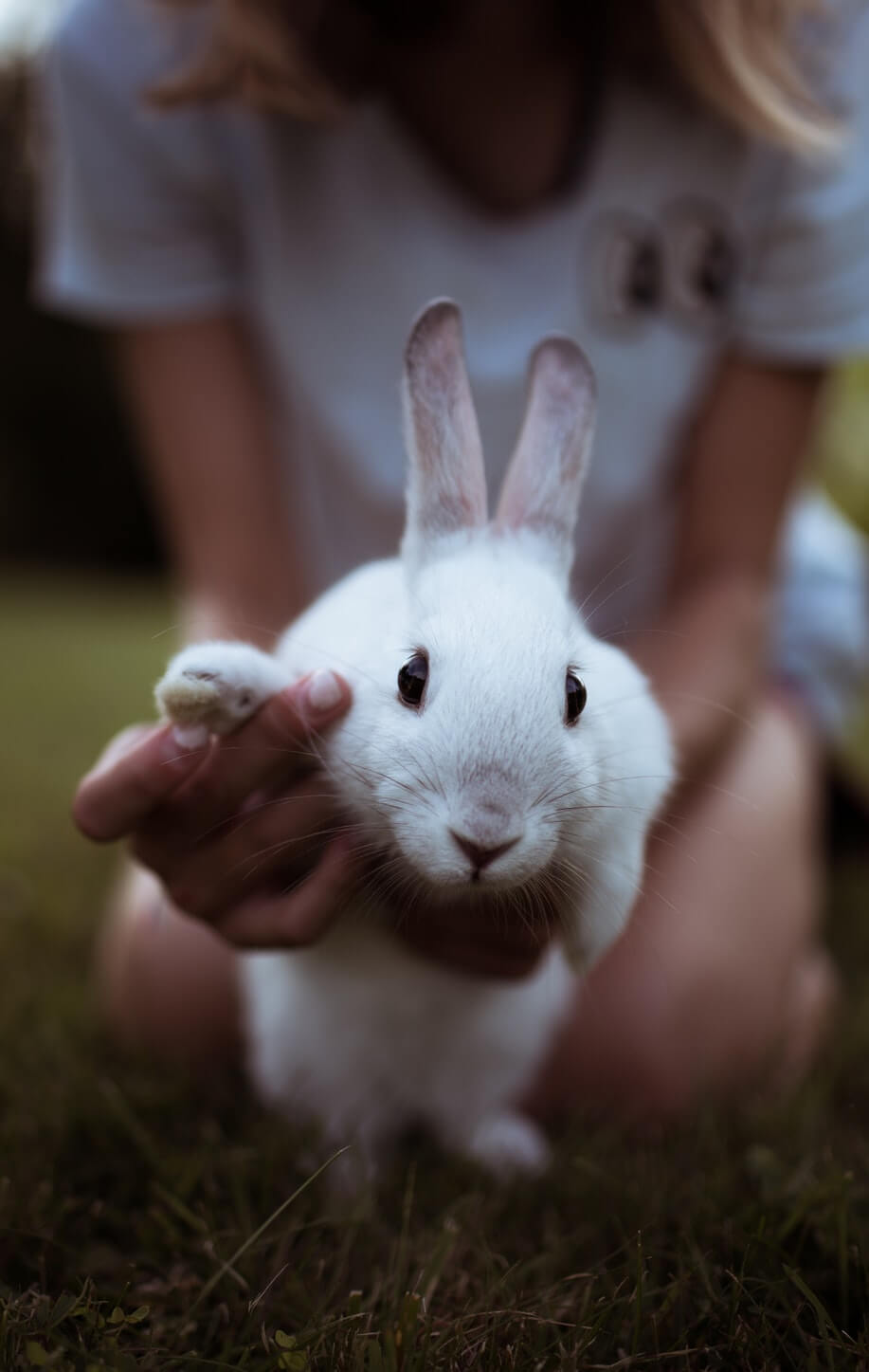 Hannah Stuart, HSI Campaign Manager for #BeCrueltyFree Australia, said the organization has been negotiating with the government for nearly three years. “[T]his ban reflects both the global trend to end cosmetics cruelty, and the will of the Australian public which opposes using animals in the development of cosmetics,” Stuart said. Humane Research found that a majority of Australians – 85 percent – are against animal testing for cosmetics.

“This is a huge win for animals, consumers and science,” Stuart added.

“Today we are celebrating a major win in the fight to end animal testing,” said Shannon Chrisp, Marketing and Corporate Responsibility Director for The Body Shop, a cruelty-free cosmetics company.

“The Body Shop has been on a mission to end cosmetic animal testing globally for over 30 years, so to have this bill passed in Australia is fantastic progress. Hopefully, we will see more governments around the world follow suit,” Chrisp added.

Late last year, The Body Shop, along with anti-animal testing organization Cruelty Free International, delivered a petition to the United Nations urging that it end cosmetic animal experiments around the world. The petition, which featured 8.3 million signatures, is the largest ever for the cause.