Animal testing in the UK has reached its lowest level since 2007.

The number of procedures completed on live animals in 2018 was 7 percent lower than in 2017, according to data from Home Office.

Most procedures involved mice, fish, and rats — as they have done for the past decade — however, the use of rats in experiments has declined by 27 percent.

The number of experiments with cats also declined, dropping by 20 percent.

Fifty-six percent of procedures were conducted for research, typically studies involving the immune system, the nervous system, and cancer.

Procedures for creating and breeding fell by 10 percent and experimental procedures went down by 4 percent.

The Problem With Animal Testing 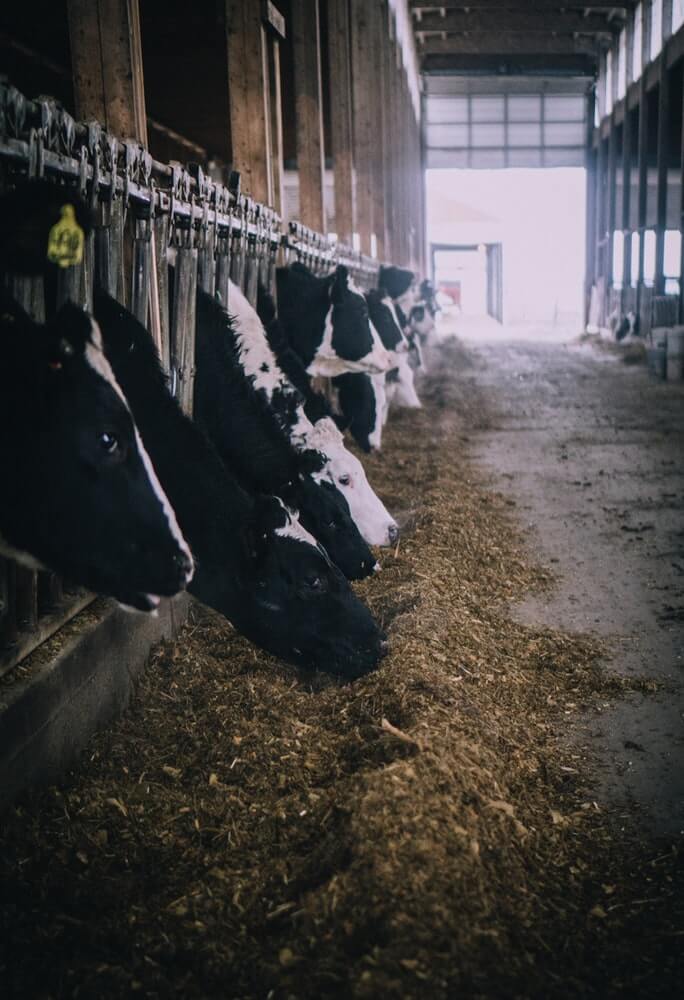 Animal testing has come under fire for animal cruelty reasons

Animal experiments can also be unreliable. Animal welfare organization PETA states that more than 90 percent of experiments carried out on animals by the National Institutes of Health – the primary government agency responsible for funding scientific research – do not lead to effective human treatments, meaning the tests are “useless.” PETA adds that more than 95 percent of pharmaceutical drugs test as safe and effective on animals but then fail in human trials.

The ten organizations responsible for around half of the UK’s animal tests are committed to the “3Rs” — replacement, reduction, and refinement. This means they work toward replacing the use of animals when possible, reducing the number of animals used, and refining the experience of animals used in testing.

Other groups are working to develop animal-free methods of experimentation, like the organ-on-a-chip model which simulates the physiological responses of human organs.