As well as phasing out animal testing, the party would ban trophy hunting imports, the sale of snares and glue traps, and electric pulse fishing. It would also commit to preventing the return of commercial whaling.

Labour would also prevent people from keeping primates as pets and conduct a review into the use of whips by jockeys. The Animal Welfare Manifesto would also see that wild animals are included under animal cruelty laws, which currently apply to domestic pets.

Labour worked with party members, the general public, and animal rights organizations to come up with its new 50-point Manifesto. 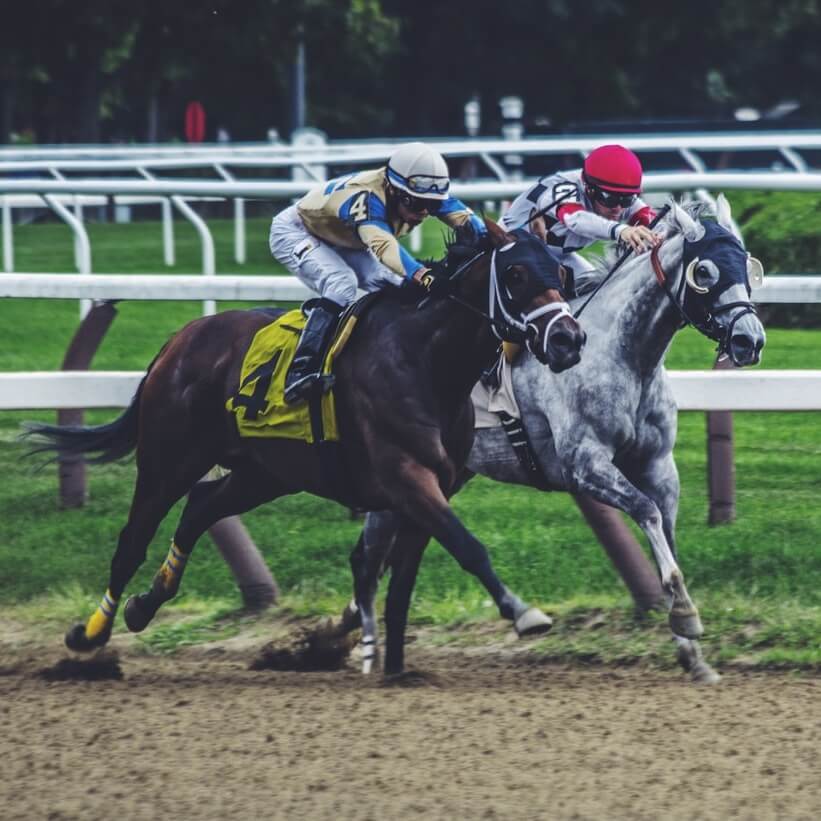 Labour would conduct a review into the use of whips by jockeys.

Sue Hayman — the shadow environment secretary — said in a statement, “consulting with members and animal rights organizations means that our policies are not campaigns of the month like the Tories, but thought through and comprehensive measures that will bring Britain’s animal welfare policy into the 21st century.”

Conservative Prime Minister Boris Johnson recently mentioned in a speech that he would like to promote the welfare of animals in the UK. In the past, he has expressed support for both fox hunting and bullfighting.

Johnson’s girlfriend, Carrie Symonds, is a passionate environmentalist and conservationist, credited with changing the PM’s view on animal welfare issues.

Hayman maintains, however, that the Labour party has always prioritized animal welfare.

“From bringing forward the landmark Hunting Act to protecting the treatment of domestic animals under the Animal Welfare Act, Labour has always placed the welfare of animals high on the policy agenda,” she continued. “Labour will ensure that we have a comprehensive legislative agenda in place to make sure that the UK has animal rights protections equal to or better than anywhere in the world.”

The party would also appoint an Animal Welfare Commissioner. They would ensure that animal welfare standards are considered in any new legislature and in post-Brexit trade deals.